New Zealand will advocate for an international ban on autonomous weapons systems, or ‘killer robots’

New Zealand, an influential leader in disarmament, announced Tuesday that it would push for an international ban on autonomous weapons systems, amid increasing fears that arms outside human control could violate legal and ethical boundaries and further destabilize conflicts.

Phil Twyford, the minister in charge of arms control, said in a statement that the “prospect of a future where the decision to take a human life is delegated to machines is abhorrent and inconsistent” with the Pacific nation’s interests and values. While fully autonomous weapons do not appear to have been deployed in large-scale combat, drones that could operate without human control were used in 2020 to “hunt down” soldiers loyal to a Libyan strongman, according to the United Nations.

Lethal autonomous weapons systems, also called “killer robots,” can identify, target and kill without human input, according to the Future of Life Institute. They are usually regarded as distinct from drones, which are generally used under human control and have been deployed extensively in battle.

At least 30 countries have called for a total global ban on killer robots, which arms control and human rights activists have long advocated. But some of the world’s leading military powers, including the United States and Russia, have downplayed the risks of such weapons. China, whose military expenditure has been growing for decades, said it supports a ban on using autonomous weapons but not on developing and producing them.

“Alone, [New Zealand] cannot lead,” Wareham said of the nation of some 5 million people. “But it can make a big impact when it works together with other like-minded states, especially when they can come together and form a core group, strategize and come up with a plan to commit fully to create new international law.”

Leading figures and companies in the technology sector, including billionaire Elon Musk, signed on to a 2018 pledge promising not to develop or use autonomous weapons. The pledge — organized by the Boston-based Future of Life Institute, which seeks to reduce the risk of artificial intelligence — called killer robots “powerful instruments of violence and oppression.”

The United States does not prohibit the development and use of killer robots. The nation does not have such weapons, according to a December 2020 Congressional Research Service report, which also noted that military leaders have said the United States could be forced to develop them in response to rivals.

New Zealand’s history as a global disarmament leader goes back to the 1980s, when it declared itself a nuclear and biological weapon-free zone. The stance, which led New Zealand to ban nuclear powered or armed U.S. warships from its waters, prompted Washington to suspend Wellington from a military alliance. The two nations remained close but defense relations were only fully repaired decades later. 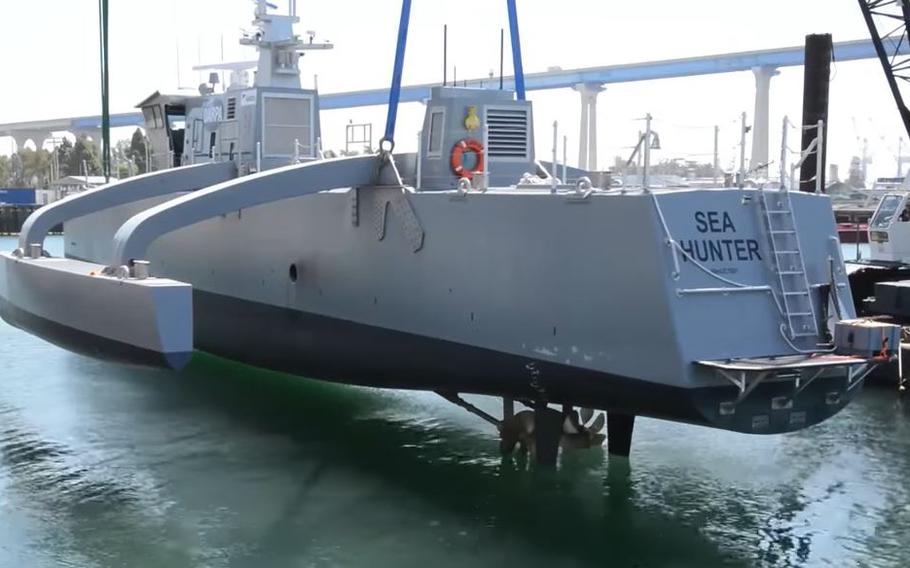