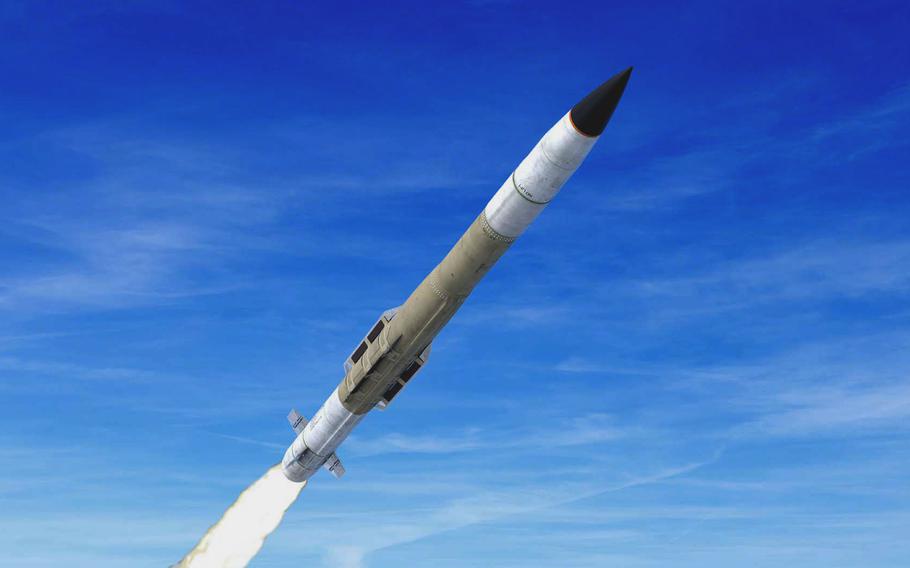 With this approval, the total defense budget for this fiscal year is more than 6 trillion yen, about $52 billion. It brings Japan to the same level of defense spending of Germany and France, Nikkei Asia reported on Nov. 19. However, Japan’s budget is only a quarter of that of its closest rival, China, the news service reported.

Among other programs its supports, the supplemental budget pledges further spending on a new airfield on Okinawa for the U.S. Marine Corps that the prefectural governor has actively resisted.

The supplementary defense budget usually covers unexpected costs from disasters or maintenance and improvements for its troops, officials said. Government officials in Japan customarily speak to the media on condition of anonymity as a condition of their employment.

“In order to significantly strengthen the necessary defense power, it is our pressing issue to further speed up the process of implementing various projects as the security environment surrounding our country is evolving faster than ever,” the Defense Ministry’s supplementary budget document states.

The supplementary budget includes funds for new equipment, such as the Lockheed Martin PAC-3 air defense missile, three Kawasaki P-1 maritime patrol aircraft and 13 Bell Subaru UH-2 multi-role helicopters. Including costs for such equipment in this year’s supplementary budget will speed up their acquisition by three to six months, officials said.

Okinawa Gov. Denny Tamaki on Thursday denied permission for design changes for the airfield project, a move calculated to delay construction. Tamaki has been overruled on similar administrative moves in the past. The project schedule has lengthened by 16 years and its budget has grown from $2.2 billion to $8.7 billion.

The decision comes as the U.S. hopes Japan will increase its defense spending. A joint statement from the U.S.-Japan summit meeting in April stated that Japan “resolved to bolster its own national defense capabilities to further strengthen the Alliance and regional security.”

Prime Minister Fumio Kishida on Nov. 19 said Japan will accelerate improvements to its defense capability to deal with the international security environment.

“We will speed up improving necessary defense power, such as missile defense capability and defense of islands in Southwest region,” the defense ministry’s document on the supplementary budget stated.