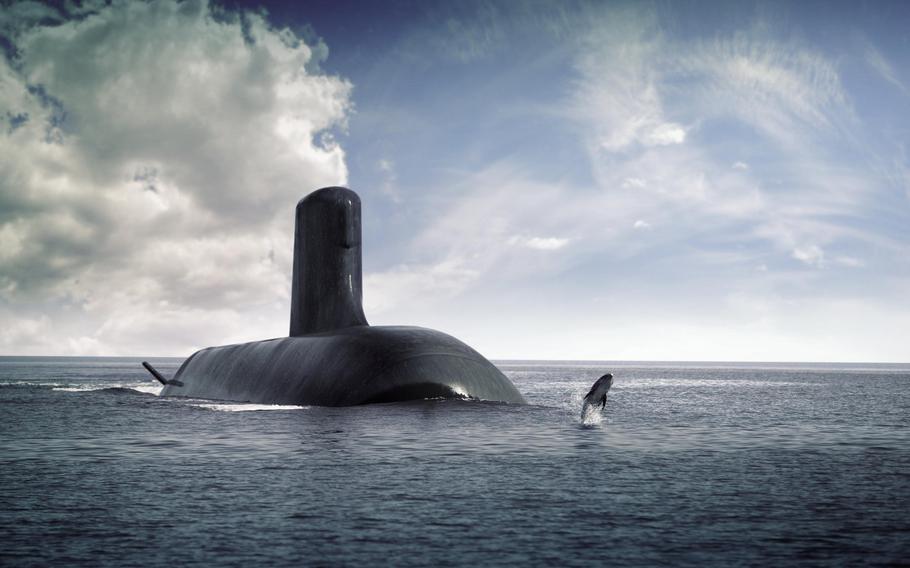 SYDNEY — Australia’s Prime Minister Scott Morrison said Sunday it had “deep and grave” concerns about the diesel-powered submarines it planned to buy from France — and that Paris knew this well before Canberra abruptly canceled that deal in favor of sharing nuclear submarine technology with the United States and Britain.

Morrison was pushing back on criticism from France that it left the country in the lurch by secretly negotiating the new three-nation pact, called AUKUS, even as he acknowledged only telling France about the new deal on the day it was announced.

“I think they would have had every reason to know that we had deep and grave concerns that the capability being delivered by the Attack Class submarine was not going to meet our strategic interests,” Morrison told reporters Sunday.

“This is an issue that had been raised by me directly some months ago, and we continued to talk those issues through, including by defense ministers and others.”

France recalled its ambassadors from Australia and the United States — and lashed out at Australia’s “treason” — in the fray that has escalated tensions among allies.

Under the previous $66 billion deal with Paris inked in 2016, Australia would have purchased 12 French diesel-powered submarines.

French Foreign Minister Jean-Yves Le Drian has said Australia told Paris about its plans just one hour before the announcement by the three leaders Wednesday.

French government spokesman Gabriel Attal told French television on Sunday that President Joe Biden has requested a phone conversation with President Emmanuel Macron and that the exchange is expected to take place in the coming days.

While Morrison has previously said he had warned Macron of problems with the French contract during a visit to Paris in June, a French diplomatic official on Friday countered that in their meetings the Australians only asked whether the French submarines were still adequate for the changing threat environment.

Nuclear-powered submarines have a longer range, and they can travel underwater at a higher sustained speed than their diesel-electric-powered equivalents. That may offer advantages in a head-to-head with the Chinese military, which has significantly grown its navy in recent years and plans to expand its fleet of nuclear-powered submarines.

Australia’s defense minister, Peter Dutton, also defended his country’s handling of the French submarine contract on Sunday, describing his government as “upfront, open and honest” about its concerns with the deal. He noted the changing security dynamic in the Indo-Pacific region, where he said “the Chinese are pumping out submarines and frigates and aircraft carriers at a record rate.”

“We can understand of course, the French are upset at the cancellation of a contract but in the end, our job is to act in our national interest,” Dutton told Sky News.

The Washington Post’s Rick Noack in Paris contributed to this report.