South Korea has successfully test-launched a missile from a submarine, stepping up its strike capabilities and joining a small list of seven other countries to demonstrate the technology.

South Korea last week fired the missile from its 3,000-ton Dosan Ahn Chang-ho submarine, a defense ministry official who asked not to be named said Tuesday. The official spoke after Yonhap News reported on the test, citing military sources as saying the country fired off a variant of its Hyunmoo-2B ballistic missile, with a range of about 310 miles.

The defense ministry would not comment on the launch, saying: “We do not confirm individual details of our weaponries for security reasons.”

The test comes after President Joe Biden and South Korea President Moon Jae-in ended bilateral missile guidelines in May that had long restricted Seoul’s development of missiles to under the range of 500 miles. The move put major Chinese cities under South Korea’s missile range and increases Seoul’s ability to strike North Korea.

China’s Foreign Minister Wang Yi was set to visit Seoul next week to meet his South Korean counterpart, according to South Korean media including Yonhap, and the test could cloud his visit.

North Korean leader Kim Jong Un has been busy trying to build up a program to launch missiles from submarines. Weapons experts say the country has one submarine capable of launching missiles and appears to be building another one.

It last tested a submarine-launch ballistic missile in October 2019, when it fired from an underwater platform a Pukguksong-3 missile with an estimated range of about 1,200 miles. 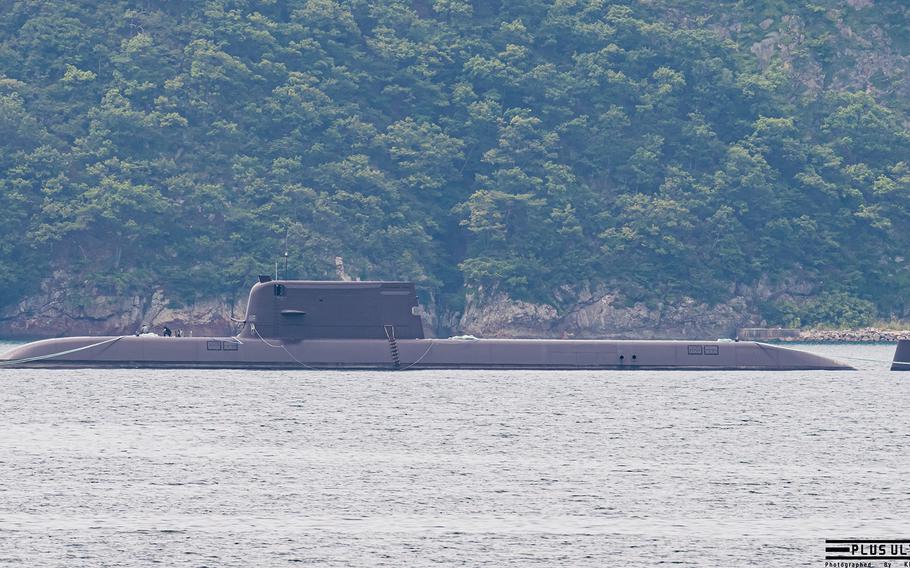