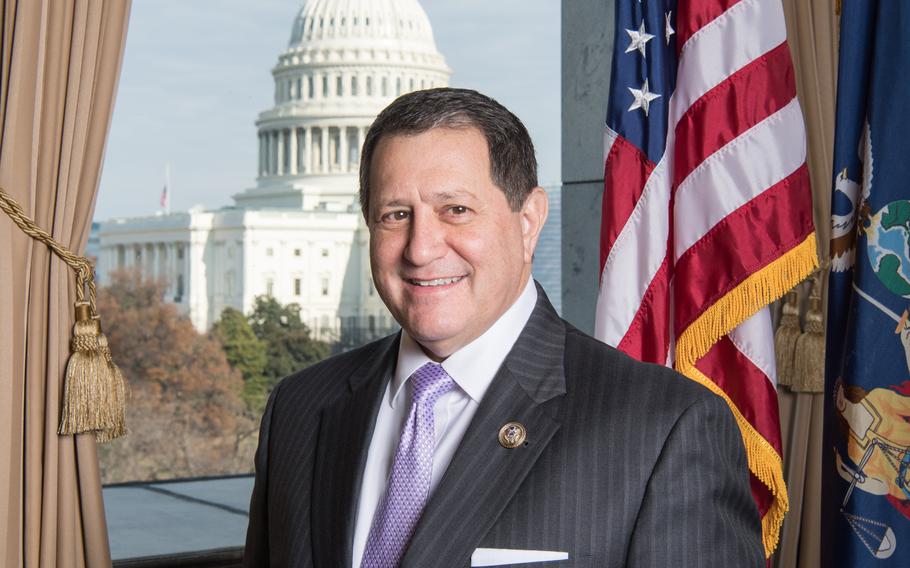 (Tribune News Service) — New York Rep. Joseph Morelle and his wife ended up with as much as $250,000 in an account with the Bank of China last year after their broker deposited the proceeds of a stock sale.

Morelle, a Rochester-area Democrat who has served in Congress since 2018, disclosed the account at the state-owned Chinese bank in a required congressional financial disclosure form. A statement from his office indicated he wasn’t immediately aware of it when the couple divested holdings of individual publicly traded securities.

Neither the statement nor the disclosure form identified the brokerage. U.S. relations with China have been strained and it’s been a politically sensitive issue in Congress as members of both parties have pushed to punish the government in Beijing over trade and human rights.

Morelle, in a brief interview Friday night, said he had decided to sell his tech and medical-related securities “to avoid any appearance of conflict” as he dealt with issues involving those industries in Congress.

Members are required to annually disclose certain financial holdings they had the previous year, and the forms report amounts in wide ranges. The Bank of China account for Morelle and his wife was listed as having a value of $100,001 to $250,000, and is described as “Deposit of the proceeds of the sale of the reported securities into a sweep account.” The account produced interest income of between $1 and $200.

The disclosure lists 15 of the couple’s jointly held securities as being sold on Nov. 20, the same date as the sweep deposits made into the Bank of China account.

The Bank of China’s global website lists four U.S. branches, two in New York City, and one each in Chicago and Los Angeles.