Sex offender sentenced for stealing over $250,000 in merchandise from Navy Exchange on Guam 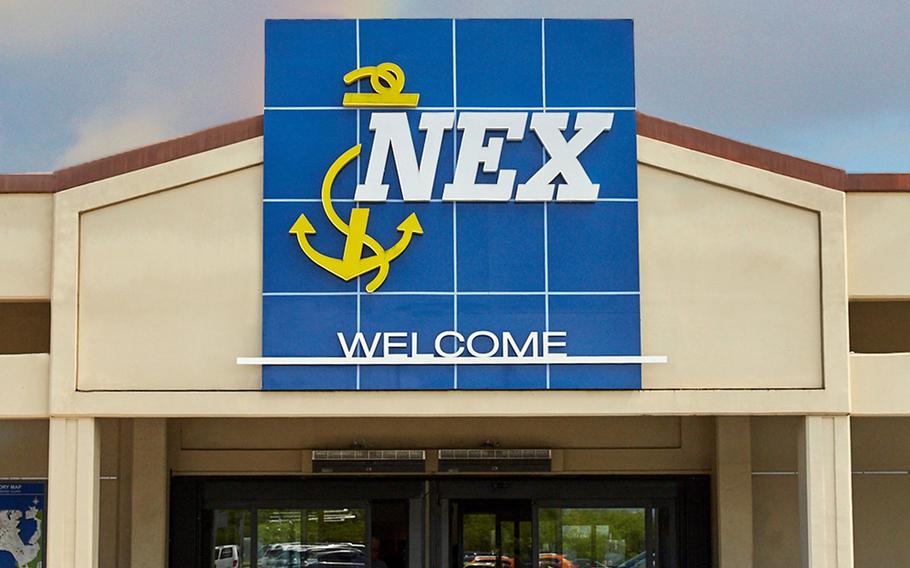 A former Guam Navy Exchange employee convicted of stealing over $250,000 worth of electronics was given two years in federal prison by a district court judge last week.

Jesse Cruz Camacho, 57, of Harmon, Guam, pleaded guilty on April 6 to 16 counts of theft of government property, the Pacific Daily News reported at the time.

Prosecutors called Camacho a sexual predator who concealed past sexual assault convictions to obtain his position at the military retail store, The Guam Daily Post reported after the sentencing on Wednesday. After stealing the items, he sold some online while giving others as gifts to high school students, according to the report.

“What we have here is a very disturbing pattern from a sexual predator,” assistant U.S. Attorney Benjamin Petersburg said during the sentencing, the Post reported.

Camacho, a level-one sex offender, spent several years in custody and was dishonorably discharged after being convicted of sexually assaulting three younger service members in the early 1990s, Petersburg said, according to the Post. Information on Camacho’s prior service was unavailable Tuesday.

He also worked for a brief time at a local school as an aide but was fired after it learned about his past, the Post said.

The Navy Exchange on Guam on Monday referred Stars and Stripes to its home office in Virginia.

An exchange spokeswoman, Courtney Williams, ignored questions posed to her by email Monday on whether the exchange command completed a pre-employment background check on Camacho. She referred further questions to the Naval Criminal Investigative Service. NCIS did not return an email request from Stars and Stripes on Monday for further information.

"NEXCOM received no complaints regarding Mr. Comacho during his time of employment," Williams wrote in her email to Stars and Stripes.

Spokeswomen from Joint Region Marianas and the Justice Department acknowledged requests seeking more information on Monday but did not respond further.

Camacho worked as a chargeback clerk at the exchange store on Naval Base Guam from January 2014 to October 2019, Williams said.

Camacho received returned items, logged those that needed repair and took them to a repair facility if needed, the Daily News said. He reportedly stole 11 Apple laptops, two iPad Pros and three Microsoft personal computers for a total value of $261,036.96.

The store noticed the missing goods in 2019 and alerted NCIS, Williams said.

Investigators reportedly found a false wall where Camacho was hiding the stolen items, the Post reported, citing prosecutors. He was caught in the act once investigators installed security cameras, the report said.

Camacho pleaded guilty and said he had donated some of the items to charity, the Post reported. His attorneys requested 18 months in prison due to a “severe” medical condition.

“Majority of the stuff I did give away, also, to charitable organizations like softball teams,” Camacho said in court Wednesday, according to the Post. “I know what I’ve done is wrong. It will never happen again. It turned my life upside down and I am paying for it now.”

The prosecution pushed for two years, arguing that Camacho had planned the scheme, used deception to obtain the position and then gave the stolen items to relatives and teenagers, who were close to the same age group he had been convicted of sexually assaulting while in the military, the Post said, citing prosecutors.

“You stole from the NEX. Even if your motive is good … the bottom line is it wasn’t yours to give,” he said Wednesday, the Post reported.

In addition to two years in prison, Camacho received two years of supervised release and 100 hours of community service; he was ordered to pay a $1,375.00 special assessment fee and to pay back the $261,036.96 he had stolen, a Justice Department statement from Wednesday said.

Camacho was ordered to surrender himself after being assigned a federal prison facility, the Post said.