‘Coach Bill,’ a longtime educator and coach for DODEA-Pacific schools, dies at 73 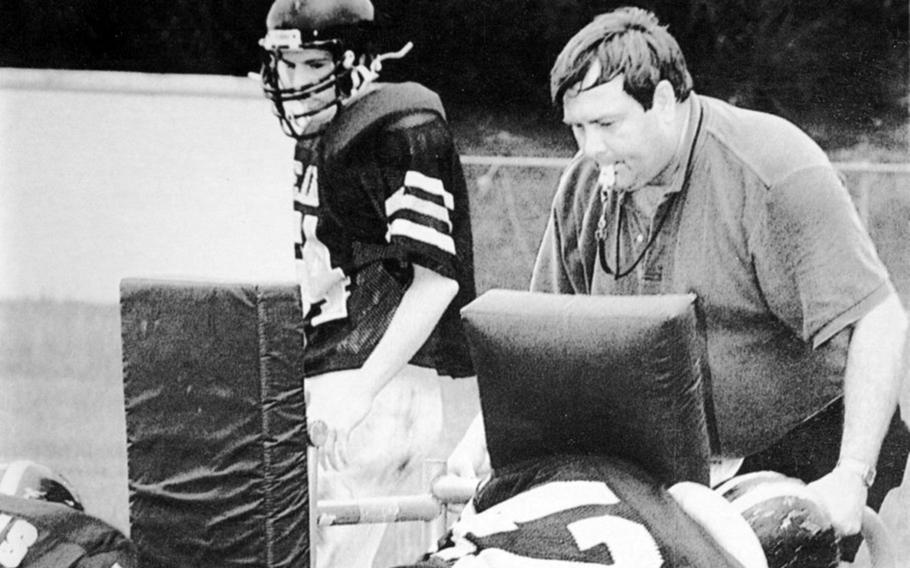 Buy Photo
William Mierzejewski, who spent 28 years as a teacher, coach and administrator for Defense Department schools in the Pacific, died Thursday, June 24, 2021, at age 73. (Stars and Stripes)

CAMP FOSTER, Okinawa — A former teacher and coach who spent three decades working with students at Defense Department schools on Okinawa, in South Korea and in the Philippines has died at age 73.

“He was passionate about everything,” said Lori Johnson, a 1992 graduate of the now-shuttered Seoul American High School at Yongsan Garrison. “He had an impact on so many. There was a life lesson to be learned in everything he taught.”

Originally from Plainville, Conn., and a graduate of Brigham Young University, Mierzejewski joined Department of Defense Education Activity-Pacific on Okinawa for the 1983-84 school year after serving in the Peace Corps in Afghanistan during the 1960s and ‘70s.

He taught physical education, science and health at Makiminato Middle School and coached football at Kubasaki High School until 1988, when he moved to Seoul American. He taught and coached there until 1991.

After a yearlong stint at George Dewey High School on Naval Station Subic Bay, Philippines, Mierzejewski moved back to Okinawa in 1993 for his last teaching post at Kadena High.

“The best coach I ever had,” Brandt recently told Stars and Stripes.

“His true ability was to connect with us personally and we all felt special to him and the team,” he said. “He believed in us, so we believed we could. I still use that today in my adult life.” 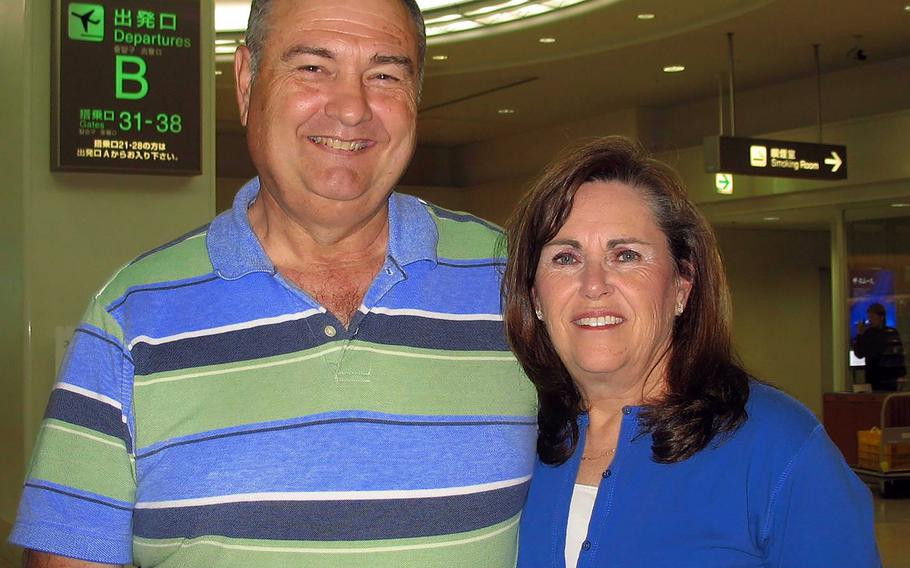 William Mierzejewski, posing here with his wife, Melene, spent nearly three decades as a teacher, coach and administrator for Department of Defense Education Activity schools in the Pacific. (Melene Mierzejewski)

Mierzejewski became a full-time DODEA administrator on Okinawa in 2000. He retired in November 2011.

He is survived by his wife of 50 years, Melene, their five children and 11 grandchildren. A memorial service is scheduled for 11 a.m. Friday at the Church of Jesus Christ of Latter-Day Saints in Thermopolis, Wyo.