by
Katerina Ang and Miriam Berger
• The Washington Post • June 9, 2021

Auckland has been named the world’s most livable city off the strength of New Zealand’s pandemic response.

The metropolitan area that is home to around 1.6 million people topped a global livability index released by the Economist Intelligence Unit on Wednesday.

Cities in other island nations — Australia and Japan — also ranked high on the list, in part due to their COVID-19 experiences. Vienna, which had led since 2018, fell below the top 10, joining other cities in Europe that spent much of the past year under forms of lockdown alongside a slow start to vaccination programs.

“The cities that have risen to the top of the rankings this year are largely the ones that have taken stringent measures to contain the pandemic,” the consultancy said in a statement. “New Zealand’s tough lockdown allowed their society to reopen and enabled citizens of cities like Auckland . . . to enjoy a lifestyle that looked similar to pre-pandemic life.”

Even as other coronavirus containment successes such as Singapore and Taiwan slipped in recent months, New Zealand has remained effectively free of infections. (Its vaccination program however, is only just starting to take off.)

The other cities in the top five — Japan’s Osaka and Tokyo, Australia’s Adelaide and the New Zealand capital of Wellington — also have relatively low coronavirus case counts by global standards.

Meanwhile, poor pandemic outcomes caused slippage among some European and Canadian cities that often receive high rankings. Vienna, which had topped the EIU’s index in 2019, fell to 12th place. The Syrian capital of Damascus remained rooted to the bottom of the league table, followed by Lagos, Nigeria.

“Cities across the world are now much less livable than they were before the pandemic began, and we’ve seen that regions such as Europe have been hit particularly hard,” the EIU said.

Auckland’s success, however, has come at some cost. The city, like others in New Zealand, has faced a severe housing shortage for years, and prices rose sharply even during the pandemic. Thousands of nurses across the country went on strike Wednesday to protest wages that they say have not kept up with housing costs.

Though some cities celebrate their placement on livability lists, critics say the methodology can be hard to untangle.

“They’re a source of pride for citizens and marketing opportunities for cities in high-ranking positions,” Jennifer Temmer of the International Institute for Sustainable Development wrote in a 2019 piece for the World Economic Forum. “The true benefits from such an index cannot be realized, however, because the proprietary methodology and steep cost for the data used to calculate the rankings limits how useful it is to the communities on the list.”

Due to the pandemic, the EIU canceled its ranking for 2020. 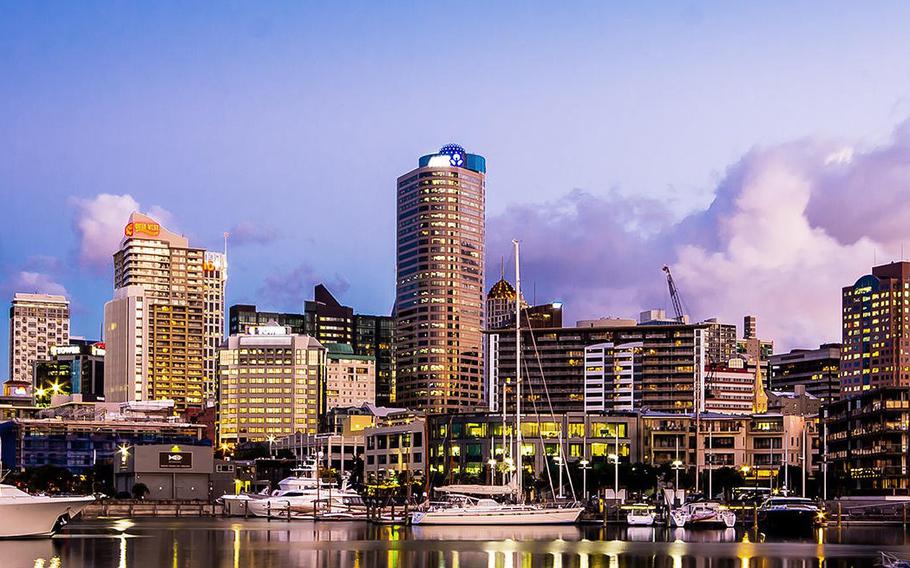