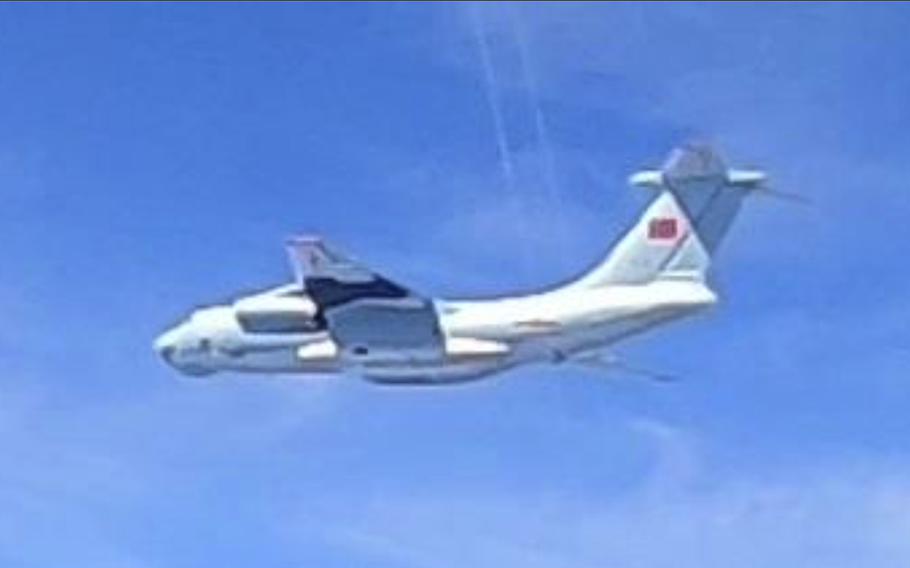 KUALA LUMPUR, Malaysia — Malaysia’s government will issue a diplomatic protest against an “intrusion” by 16 Chinese military aircraft into its airspace, the foreign minister said.

Foreign Minister Hishammuddin Hussein said late Tuesday that he will summon the Chinese ambassador to explain “this breach of the Malaysian airspace and sovereignty.”

Malaysia’s air force said its radar picked up the Chinese aircraft Monday near Malaysian-administered Luconia Shoals, a rich fishing ground in the disputed South China Sea. The Chinese planes then moved nearly 60 nautical miles (110 kilometers) off the coast of Sarawak on Borneo island.

After attempts to contact the aircraft failed, the air force sent its fighter planes to identify them. It said they were Ilyushin Il-76 and Xian Y-20 strategic transporters, flying at between 23,000-27,000 feet (7,000-8,000 meters) — altitude typically used by commercial flights. Malaysia called the incident a “serious threat to national sovereignty and flight safety.”

“Malaysia’s stand is clear— having friendly diplomatic relations with any countries does not mean that we will compromise our national security,” Hishammuddin said in a statement. He said he will relay Malaysia’s serious concern on the matter to his Chinese counterpart.

There was no reaction from Beijing.

China claims almost the entire South China Sea on historic grounds. Brunei, Malaysia, the Philippines, Taiwan and Vietnam also have overlapping claims, and tensions have ramped up since China built several man-made islands and turned them into military outposts.

The strategically important area straddles some of the world’s busiest sea lanes and is also rich in fisheries and may hold underground oil and natural gas reserves.

Malaysia says Chinese coast guard and navy ships intruded into its waters in the South China Sea 89 times between 2016 and 2019. Malaysia has filed six diplomatic protests to China, including one in 2017 in response to a Chinese note asserting its claim to the South Luconia Shoals.