As US calls for focus on COVID origins, China repeats speculation about US military base

China reacted angrily to the Biden administration's calls for a harder investigation into the origins of the coronavirus pandemic, by accusing the United States of hypocrisy and suggesting it needed to open its own biological laboratories to international inspection.

Speaking at a media briefing in Beijing, Ministry of Foreign Affairs spokesman Zhao Lijian said that President Joe Biden's call for more scrutiny of the still-disputed origins of coronavirus was politically motivated and showed that the United States "does not care about facts and truth, nor is it interested in serious scientific origin tracing."

Zhao, one of the country's most notoriously hawkish diplomats, referenced a U.S. military location that has been baselessly linked to the coronavirus outbreak by Chinese media.

Describing Fort Detrick in Frederick, Md., as "full of suspicion," Zhao said the United States needed to open it up to international scrutiny. "There are more than 200 U.S. biological laboratories scattered around the world. How many secrets are there?" he said.

Fort Detrick hosts elements of the country's biological defense program. While trying to deflect criticism of their handling of the coronavirus outbreak, Chinese officials have repeatedly responded by calling for the U.S. base to be opened to international inspectors.

In his remarks, Zhao also mentioned the faulty intelligence about weapons of mass destruction that led to the invasion of Iraq in 2003 and implied U.S. intelligence services were linked to a chemical weapons attack by the Assad regime against rebels in Syria.

Biden on Wednesday ordered U.S. intelligence agencies to "redouble their efforts" in examining the chain of events that led to the global pandemic.

While noting that there was no "definitive conclusion," the president said that some members of the intelligence community "lean" toward the belief that the coronavirus could have emerged from a laboratory incident.

The Trump administration had previously suggested without evidence that the virus may have originated from the Wuhan Institute of Virology, which boasts the highest level of biosecurity clearance. The virus that has gone on to kill at least 3.48 million people worldwide was first detected in the city in central China.

Many scientists believe the coronavirus probably jumped to humans through an intermediate animal host, and a joint report released by China and the World Health Organization in March said it was "extremely unlikely" that the coronavirus leaked from a lab.

But the report was widely criticized, and WHO chief Tedros Adhanom Ghebreyesus also said that data had been withheld from his investigators, who were given only highly restricted access to Chinese resources.

There has been increasing pressure recently to not discard the lab theory and to investigate the origins of the virus more thoroughly. Wall Street Journal reports, including one highlighting how several Wuhan lab employees became sick in fall 2019 with COVID-19-like symptoms, have added to that.

From the early days of the pandemic, some Chinese news outlets have pushed speculation that there was a foreign link to the outbreak in Wuhan, noting that the city hosted the World Military Games in October 2019.

Last March 12, Zhao tweeted: "It might be [the] US Army who brought the epidemic to Wuhan."

Chinese officials have also pushed a theory that the virus could have been imported into Wuhan from outside the country, possibly on frozen food.

Though the WHO-backed report into the virus’ origins released in March said that theory deserved further investigation, most experts have said there is not strong evidence for the idea that the virus began anywhere other than China. 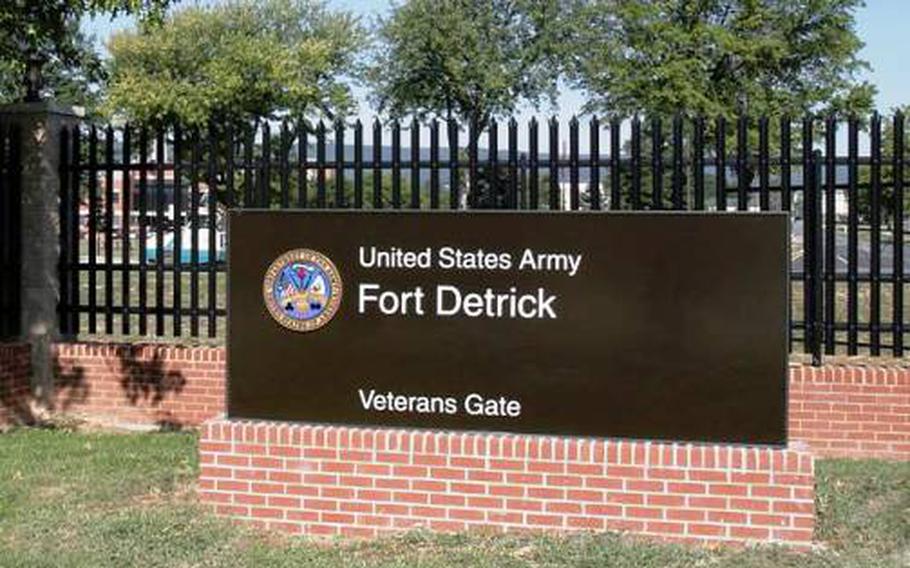