by
Wyatt Olson
• Stars and Stripes • February 5, 2021
This story has been corrected. 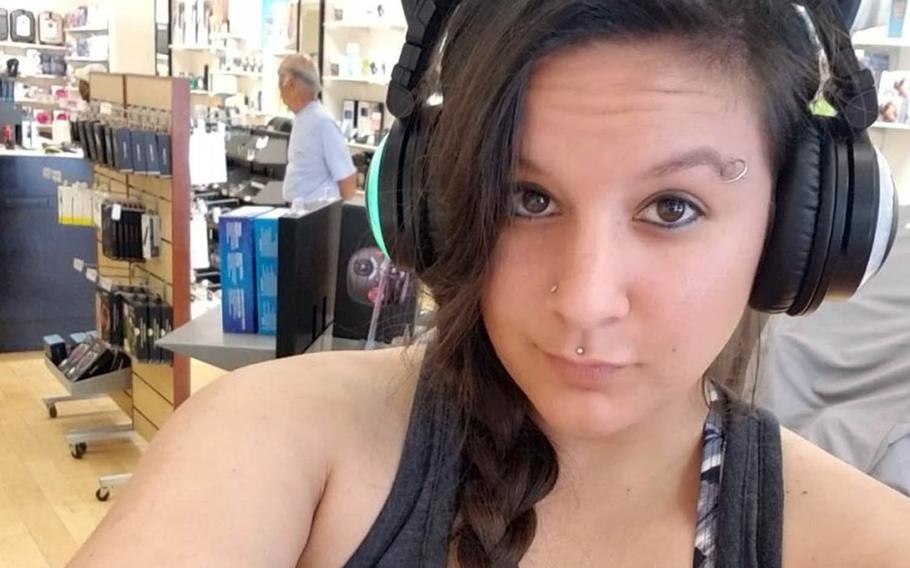 FORT SHAFTER, Hawaii — The soldier married to an Army veteran found dead by military police at Schofield Barracks, Hawaii, on Jan. 13 was charged Thursday with murder, the Army said.

Spc. Raul Hernandez Perez was charged under the Uniform Code of Military Justice with murder and failure to follow a lawful order following the death of his wife, Selena Roth, 25, the Army said in a news release Thursday. A trial date has not been set.

Hernandez Perez, 23, of Naples, Fla., is an intelligence analyst assigned to the 500th Military Intelligence Brigade. He had filed for divorce from Roth in October, according to Hawaii court records.

"Our brigade and the Army community are heartbroken by Selena's death," brigade commander Col. Theodore Travis said in the news release. "We have extended our condolences to Selena's family, friends and loved ones. We ask that you please respect the highly sensitive nature of this tragedy out of respect for the families. We will ensure that Spc. Hernandez Perez is treated fairly throughout the judicial process."

Defendants in military criminal proceedings, like defendants in civilian courts, are presumed innocent until proven guilty at a court-martial.

Roth was buried Monday in a central Florida cemetery near her hometown.

While in the Army, Roth was a signals intelligence analyst, according to the obituary prepared by her family.

"During her time in service, she was awarded the National Defense Service Medal, Global War on Terrorism Service Medal, and the Army Service Ribbon," the obituary said.

A previous version of this story listed an incorrect age for Spc. Raul Hernandez Perez. He is 23.
Wyatt Olson