Woman found dead at Hawaii base was Army veteran; soldier taken into custody 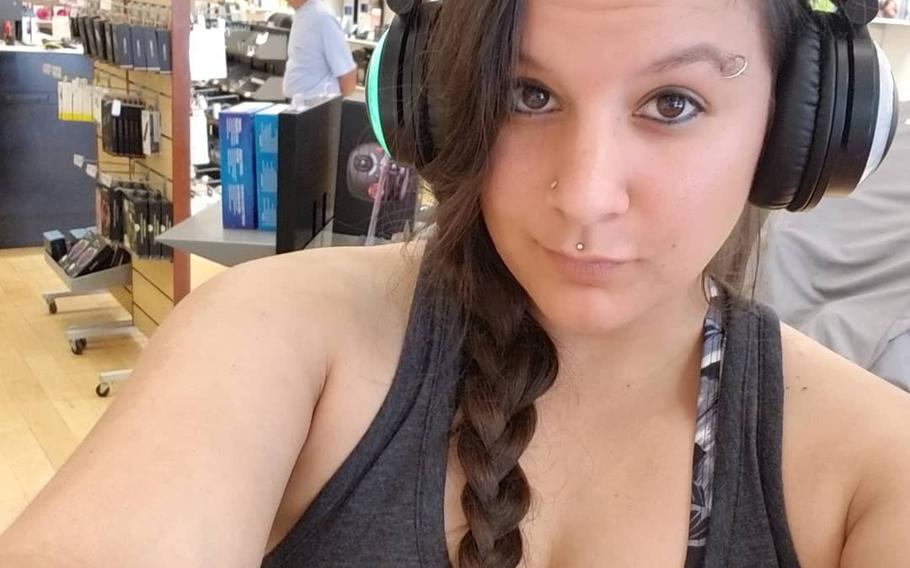 The Army identified Selena Roth, a military spouse and Army veteran, as the individual found dead at Schofield Barracks, Hawaii on Wednesday. A soldier has been placed in pre-trial confinement in connection with a homicide investigation into Roth's death, according to the service. (Facebook)

FORT SHAFTER, Hawaii — A soldier has been placed in pre-trial confinement in connection with a homicide investigation into the death of a 25-year-old wife of a soldier Wednesday at Schofield Barracks, Hawaii, the Army said Thursday.

The service identified the victim as Selena Roth, who was an Army veteran. Special agents from U.S. Army Criminal Investigation Command took the suspect into custody Wednesday evening after questioning, the Army said. Roth lived in post housing, and her body was discovered by military police conducting a welfare check that had been requested by a family member, the Army said in a news release.

"On behalf of the Army community in Hawaii, I extend our deepest condolences to Selena's loved ones," Maj. Gen. James Jarrard, commander of the 25th Infantry Division and U.S. Army Hawaii, said in the news release. "We are committed to the pursuit of justice, and those responsible will be held accountable."

The Army has not released the name of the soldier in custody nor any details on the relationship between the soldier and Roth.

“This is now an ongoing homicide investigation into a senseless and tragic death,” Chris Grey, spokesman for the investigation command, said in the news release. “Our agents will continue to work diligently in the pursuit of justice for the victim and her loved ones.”

"I know many of us are still in shock," Jarrard said. "Our priority is to continue to support the investigation and to ensure Selena's family and our Army community receive the needed support and resources during this difficult time."

Schofield Barracks, in the central part of Oahu island, is the largest Army installation by population in Hawaii. It is home to the 25th Infantry Division and headquarters for U.S. Army Hawaii.