Lead detected in water at Navy elementary school in Japan 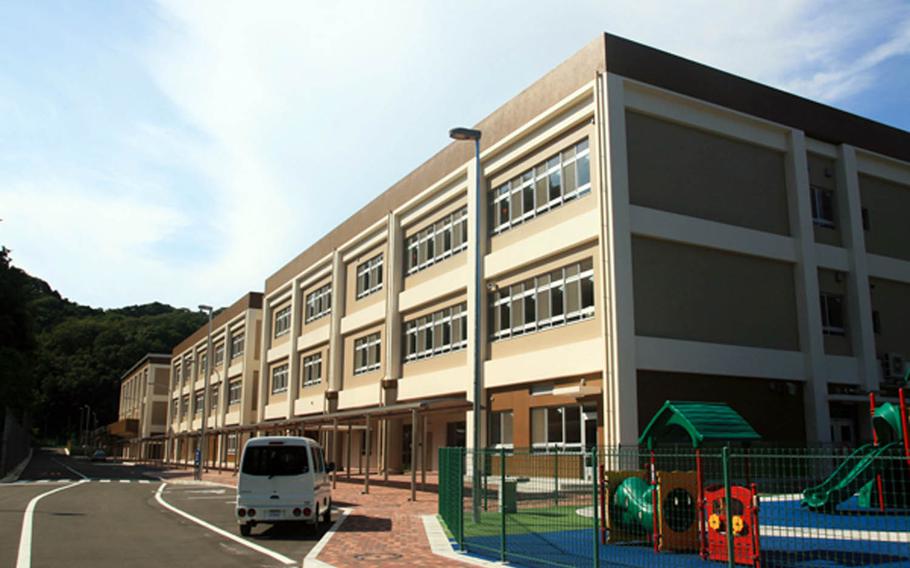 In 2014, 22 fixtures exceeded the EPA standard after initial testing. The Navy took remediation steps to lower lead levels following the results three years ago at the school. However, officials found earlier this year that recommendations for flushing the water fountains, faucets and other fixtures may not have been followed, since there was nothing to document the action.

Navy officials in 2014 attributed the elevated lead levels mostly to lack of use during the summer break. On Tuesday, the Navy said it would need more testing to learn why lead levels are high.

The fixtures exceeding standards and 104 others that tested within normal limits “are secured until they can come up with the solution to fix these problems,” said Navy region spokesman Cmdr. Ron Flanders.

U.S. Naval Hospital Yokosuka has given blood tests to 162 adults and children, with none receiving lead results above 5 micrograms per deciliter. That guideline for children adopted by the Centers for Disease Control is twice as stringent as the one in place prior to 2012.

There is no level of lead considered safe, though levels below the reference point indicate little risk.

“Even low levels of lead in blood have been shown to affect IQ, ability to pay attention, and academic achievement,” according to the CDC website.

The hospital will continue to test anyone concerned about lead exposure and won’t bill civilians who aren’t covered by the military’s Tricare health plan, Flanders said.

About 600 people either attend class or work at Ikego Elementary School.

Ikego’s population has grown significantly in recent years, with the closure of the Negishi housing area in Yokohama and new ships joining the fleet at Yokosuka.

Navy officials say they are taking the elevated lead levels very seriously and keeping families at Ikego informed of results. The Navy will continue to work on fixing the problem during the summer break, in the hopes of finding a solution by the beginning of next school year, Kelly said.