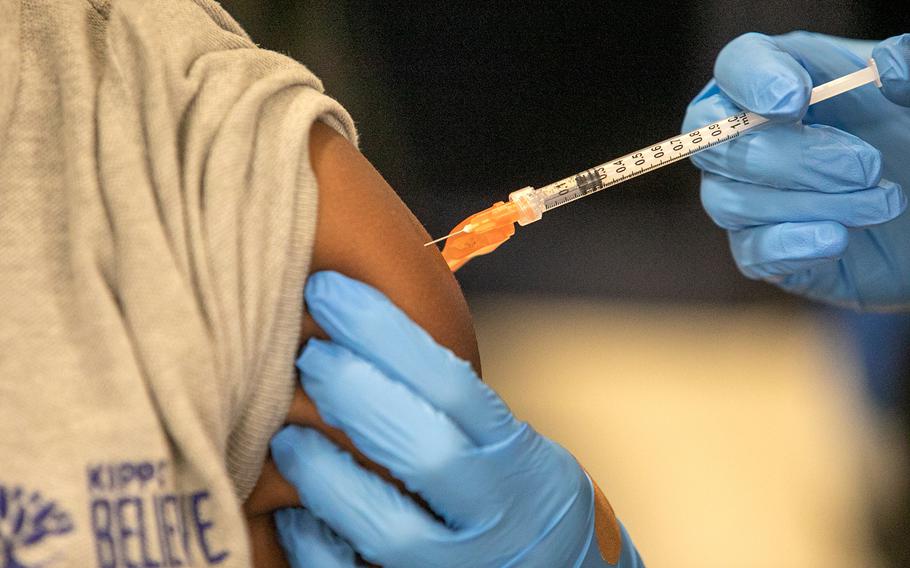 Moderna has signed a deal with a Uruguayan pharmaceutical company in a bid to expand its reach across Latin America.

The Covid-19 vaccine maker announced the distribution deal Tuesday with Adium Pharma to market the shots in 18 countries in the region including Brazil and Mexico. The shots will be supplied from Moderna’s plants in the U.S. and Europe, said Roman Saglio, head of commercial alliances for Latin America.

The move follows similar announcements from the company in Europe and in Asia as it ramps up deliveries of its messenger RNA vaccine across the globe. Moderna will also open an office in Hong Kong with about a dozen workers, using the city as the gateway to mainland China. The company has signed vaccine purchase agreements across the globe worth $18.5 billion for this year, along with options for another $3.5 billion.

“Our objective for 2022 is to strengthen Moderna’s presence as a player on the commercial and distribution sides,” Saglio said in an interview. “We currently don’t have a real presence in Brazil or Mexico, but we’re aiming for those markets.”

Adium aims to be Moderna’s local arm in Latin America, Chief Executive Officer Patricio Rodriguez said in the interview. “We want to be a channel for Moderna so its vaccine reaches as many people as possible,” he said. Adium plans to add as many as 100 people to its team of 5,700 across the region.

Latin American countries have relied heavily on vaccines produced by AstraZeneca, Sinopharm Group and Sinovac Biotech in domestic campaigns while also ramping up the number of mRNA shots produced by Pfizer Inc. in recent months.

Moderna has obtained emergency authorizations in five countries so far. Still, Saglio believes the deal will allow the company to become the leading vaccine provider across Latin America, which would require a significant ramp up after Moderna said it signed agreements with governments for 51 million doses in 2021.

A total of 15 countries are expected to have access to Moderna’s shots this year either through direct agreements with governments or through the international Covax initiative, Saglio said. And the company has recently announced agreements with Colombia and Chile to supply them with millions of doses.

The companies will focus on obtaining full approval for its vaccine in the region and believe by 2023 that Moderna will start marketing its shot beyond bilateral agreements with governments, “depending on how the pandemic evolves,” Saglio said.

The partnership with Adium will extend beyond Covid vaccines and into Moderna’s oncology and rare autoimmune diseases treatments, among others.

Moderna’s shot won full approval in January from the U.S. Food and Drug Administration for people 18 and older, an important milestone that will let Moderna market the vaccine to adults under the brand name Spikevax. Pfizer has the only other fully authorized vaccine in the U.S., cleared last August.