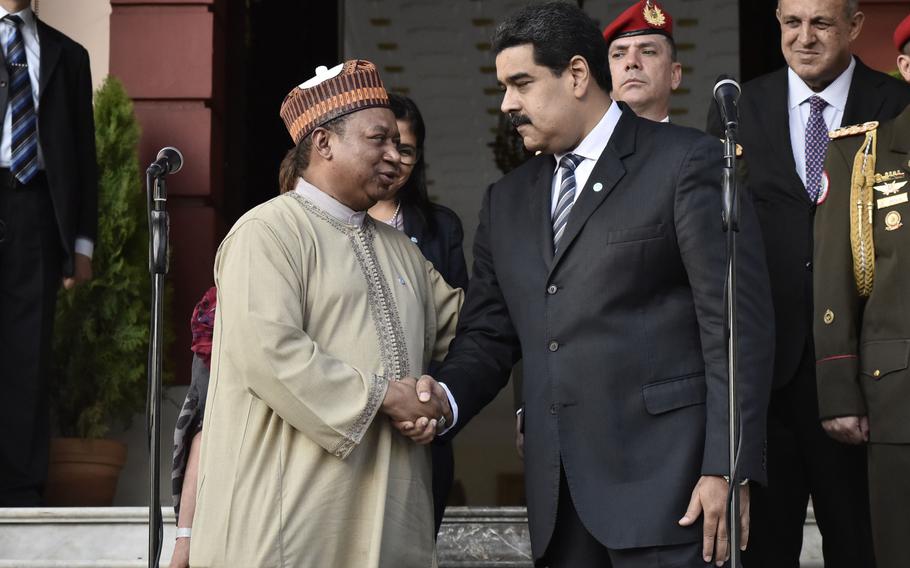 OPEC Secretary-General Mohammad Barkindo, an oil industry veteran who steered the group through the creation of the OPEC+ alliance, has died in his native Nigeria. He was 63.

Barkindo was in the final weeks of his six-year tenure as the top diplomat at the Organization of Petroleum Exporting Countries (OPEC), where he headed its Vienna-based secretariat. He had returned to Abuja in preparation for a post-OPEC career. No immediate cause of death was given.

Barkindo oversaw one of the most turbulent periods in the organization’s history, beginning with the creation of the OPEC+ coalition just months after his appointment in summer 2016. The Nigerian engaged in a flurry of shuttle diplomacy to establish the once-unthinkable partnership with nonmembers, personally lobbying leaders including Russia’s Vladimir Putin.

His term spanned a series of production cuts intended to keep global oil markets in balance, culminating in the unprecedented reductions during the COVID-19 pandemic in 2020. With a warm and jovial style — and a fondness for wearing local headdress while visiting OPEC+ member nations — Barkindo was often key in easing tensions inside the fractious alliance.

“This is indeed a very sad day for the OPEC family,” said Haitham Al-Ghais, the Kuwaiti oil official due to become secretary-general next month. “He was without doubt a great industry leader and also a friend. The legacy that Mohammad leaves behind him will be remembered in the history of OPEC for many years to come.”

During a trip to Houston in 2017, Barkindo took the unusual step of reaching out to OPEC’s rivals in the U.S. shale industry, and over dinner with executives such as Mark Papa and Harold Hamm, struck an unlikely rapport that soothed years of acrimony between the producers.

The act of “breaking bread,” as the Nigerian put it, would become an annual custom and yielded long-lasting relations with industry figures. The newfound sympathy of oil executives like Hamm — who had once dismissed OPEC as a “toothless tiger” — may have eventually helped the group navigate relations with President Donald Trump, whose hostility turned to enthusiastic support during the OPEC+ market intervention of 2020.

It was also characteristic that when fossil fuel protesters demonstrated outside OPEC’s Vienna secretariat during a meeting in 2019, Barkindo — who had once represented his country in climate negotiations — invited some of them into the building for a discussion.

Barkindo died suddenly in Abuja, where he met on Tuesday with Nigerian President Muhammadu Buhari. His career plans after stepping down from the organization were to have included a fellowship at the Atlantic Council think tank. One of his final trips was to Baghdad, where OPEC was founded.

“Barkindo was a friend to Iraq and loved its people,” said Iraqi Oil Minister Ihsan Abdul Jabbar. “He was keen on strengthening OPEC’s role in stabilizing oil markets in the face of challenges that had stormed the oil sector and the global economy.”