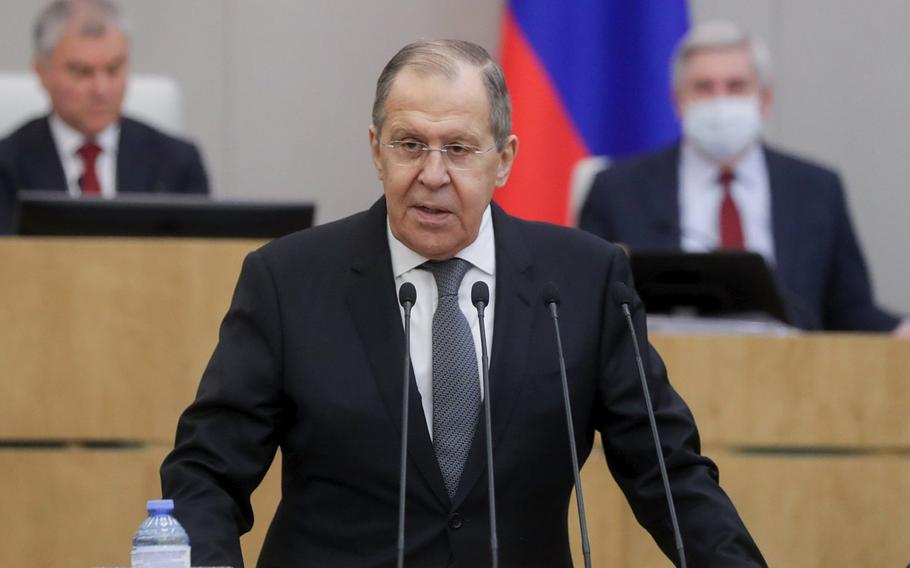 Sudan’s most powerful militia leader secured an agreement from Russia to deepen ties as the North African nation looks for support to deal with an economic crisis.

“The Federation of Sudanese Chambers of Commerce and the Russian Business Council also signed a memorandum of understanding aimed at bolstering the business environment for Russian companies in Sudan, especially in the fields of agriculture, livestock and power generation,” it said. “Projects will be agreed upon during the ministerial committee meetings soon.”

Sudan’s junta is on the hunt for new allies after a coup in October led the U.S., Europe and international financial institutions such as the World Bank to withhold about $3 billion in financial support this year. The government is struggling to deal with surging inflation, a weakening currency and tumbling exports.

“Non-public assessments suggest that Sudan has 30-90 days of reserves for imports left, meaning that things like wheat, diesel and medicine will be in short supply and will become far more expensive,” said Cameron Hudson, a senior analyst at the Atlantic Council. “The junta is afraid of the political effects of this on a protest movement they hoped was losing steam.”

Moscow’s attempts to forge closer links with Africa come as Western nations seek to isolate President Vladimir Putin’s administration in response to the attack on Ukraine.

It has a presence in Guinea, where Russian companies including aluminum giant United Co. Rusal are involved in mining bauxite and gold. In the Central African Republic, Russian mercenaries are fighting rebels who oppose the government, while protecting diamond and gold deposits and acting as border officials collecting taxes on transports of goods including mineral resources.

Russia has also sought to deepen ties with Mali since a coup in the West African nation last year. In December, hundreds of mercenaries linked to Russia’s private paramilitary Wagner Group began deploying to Mali, according to French and U.S. security officials. Malian authorities denied the presence of Wagner forces and said the Russian forces are part of a contingent of military trainers in the country.

In 2020, the U.S. Treasury took action against entities in Sudan and elsewhere that it said enabled Yevgeny Prigozhin, who controls Wagner, to evade U.S. sanctions. Prigozhin and his network are “exploiting Sudan’s natural resources for personal gain,” the Treasury said in a statement on its website. Prigozhin denies he controls Wagner, but the U.S. and Europe reject that.

Trade between Sudan and Russia totaled $322.5 million in 2020, making it one of the North African nation’s top 10 trading partners, according to data compiled by Bloomberg. Russia has also lobbied in Sudan to secure a military base on the Red Sea, local media including the Sudan Tribune have reported.