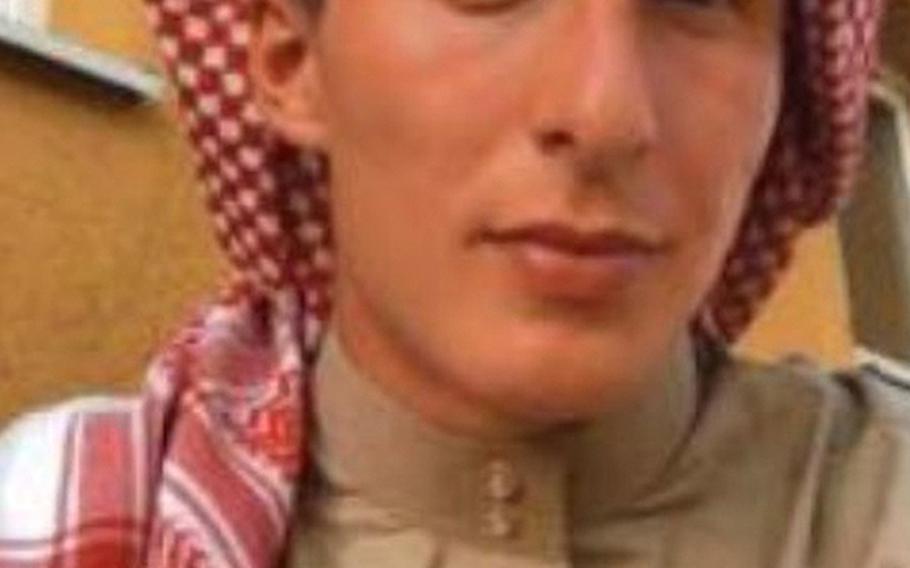 NEW YORK — A U.S. Army soldier pleaded not guilty Monday to plotting terrorist attacks on city landmarks with an undercover FBI employee posing as a member of the Islamic State militant group.

Cole Bridges faces a maximum of 40 years in prison for attempting to provide material support to Islamic State and attempted murder of U.S. military service members. Prosecutors say Bridges, 20, shared his disenchantment with the military in online chats with the undercover FBI employee starting in 2019. The radicalized soldier eventually began advising the fake Islamic State sympathizer on how to thwart U.S. military attacks in the Middle East and “provided advice” on potential targets in New York City, including the 9/11 Memorial, according to a complaint.

Bridges, a resident of Stow, Ohio, and member of the 3rd Infantry Division, was arrested in January at the Army base at Fort Stewart, Georgia.

He even recorded a video of himself in body armor in front of an Islamic State flag and narrated another video hyping what he believed was an an imminent Islamic State ambush of U.S. troops, authorities say.

Bridges’ attorney Sabrinia Shroff said during the Manhattan federal court hearing that she expected to discuss a “disposition” of the case before it goes to trial — meaning the soldier could soon plead guilty.