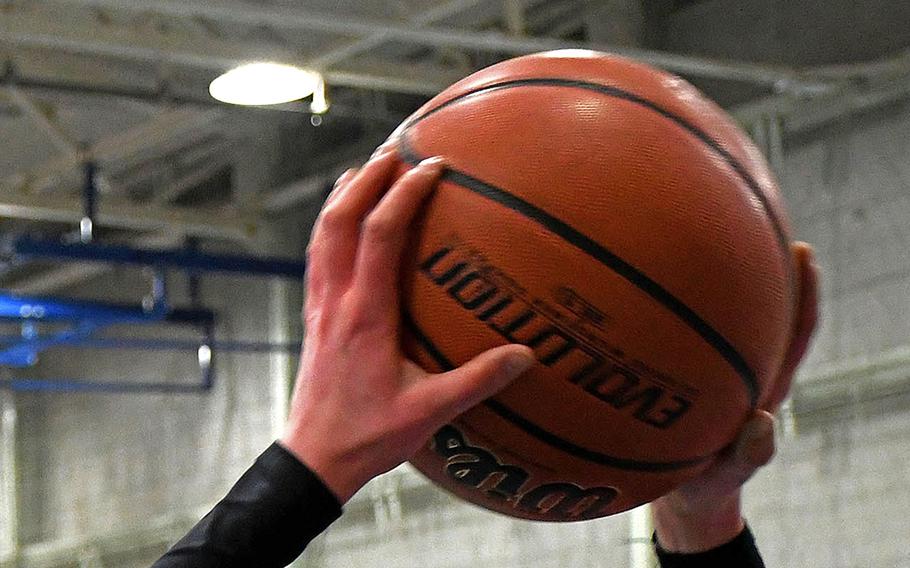 Coach Travis Elliott and E.J. King’s boys basketball team had to wait a few years, but picked up right where they left off on the last Western Japan Athletic Association tournament at Matthew C. Perry High School.

The Cobras girls did likewise at Canadian Academy in Kobe, beating Senri Osaka 54-42 in their final, capturing the WJAA crown for the first time since their first title, back in 2015-16.

Elliott, a former Samurai himself, said his birthday celebration didn’t come without some pressure.

“Up until now, it was stressful, tough,” Elliott said. “Yokohama’s a good team. But it’s a happy birthday now.”

Elliott’s father, Richard, played football for USC in the late 1960s, taught at Perry in the late 1990s and helped found the Samurai football program’s first iteration in 1996.

While Reinhart and Phillips did most of the scoring, it was a junior forward, Nolan FitzGerald, whom Elliott credited for doing the rough work in the pain.

“Nolan really owns the forward position,” Elliott said. “He’s starting to figure how to play and he’s really becoming a baller. He does the hard work and he’s getting good at it.”

The Cobras boys went 4-0 on the weekend and improved to 13-4 on the season. Host Perry finished third, edging St. Maur 40-38 in overtime; the Samurai are 9-7 this season.

At Kobe, the Cobras followed the same script they’ve been following to a 16-0 record so far this season: “Pressure, speed and scoring in transition,” King coach McKinzy Best said.

“And lungs. We tire everybody out. Our guards, our bigs, we play together as a team. They play well together. Osaka, they came to play. But our kids held their position.”

The Cobras next travel to Tokyo for next weekend’s American School In Japan Kanto Classic, also coming off the shelf for the first time since the coronavirus pandemic. It’s their last major preparation for the Far East tournaments at the end of the month.