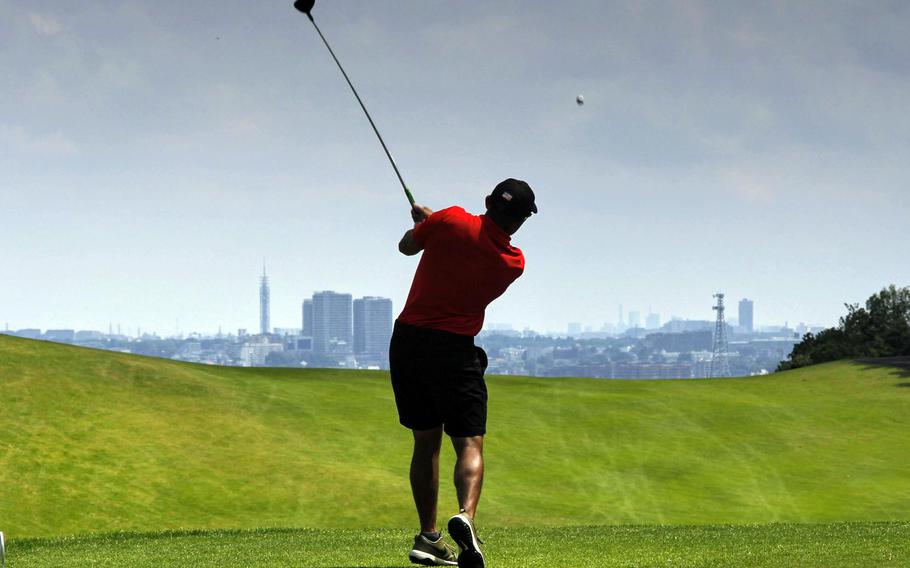 TOKYO — Chong Delisi ran away from the competition to capture the Captain’s Flight on the second day of last weekend’s All-Japan Interservice Golf Tournament at Tama Hills Recreation Center.

Delisi, a civilian assigned to U.S. Forces Japan at Yokota Air Base, trailed the leaders by four points after Day 1. But on Sunday, he pulled out all the stops, shooting a 1-under-par 71, finishing 11 points better than Misawa Air Base’s Phil Denham. 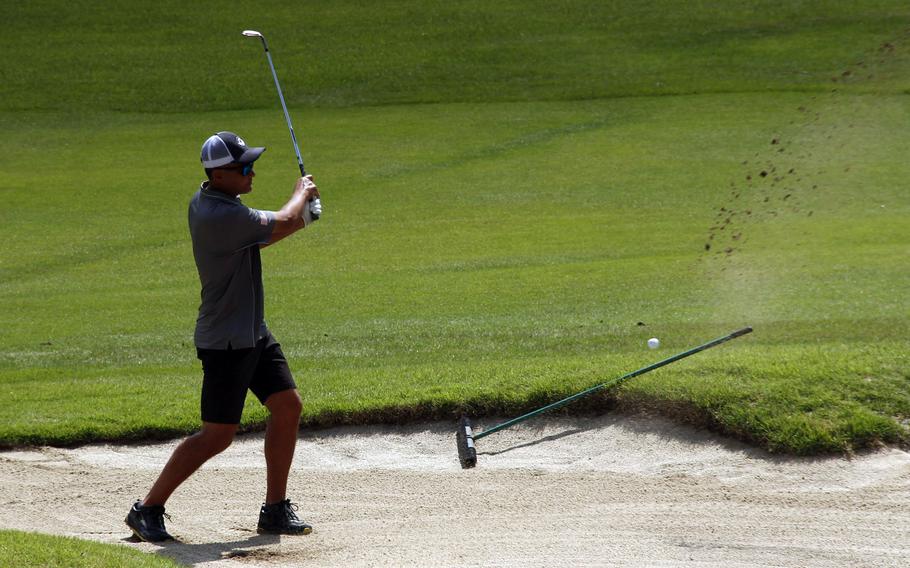 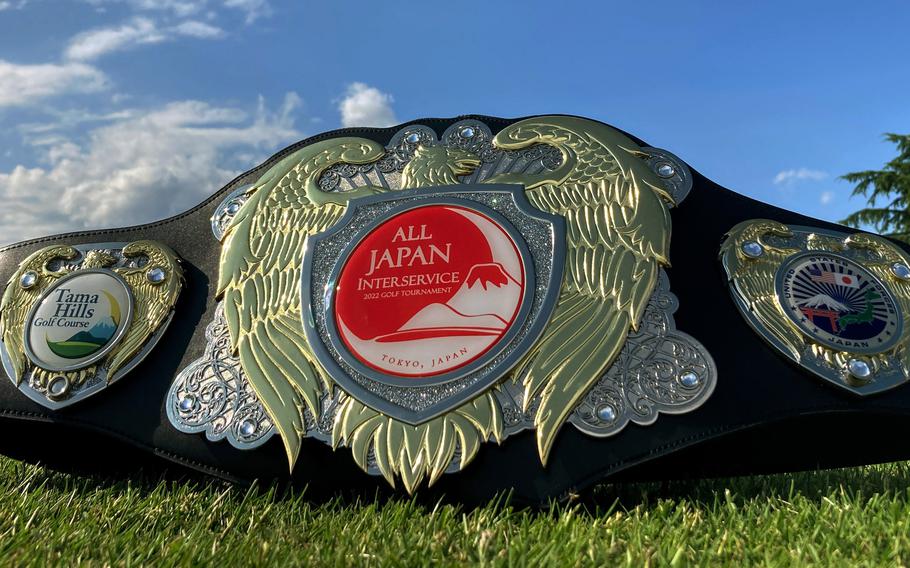