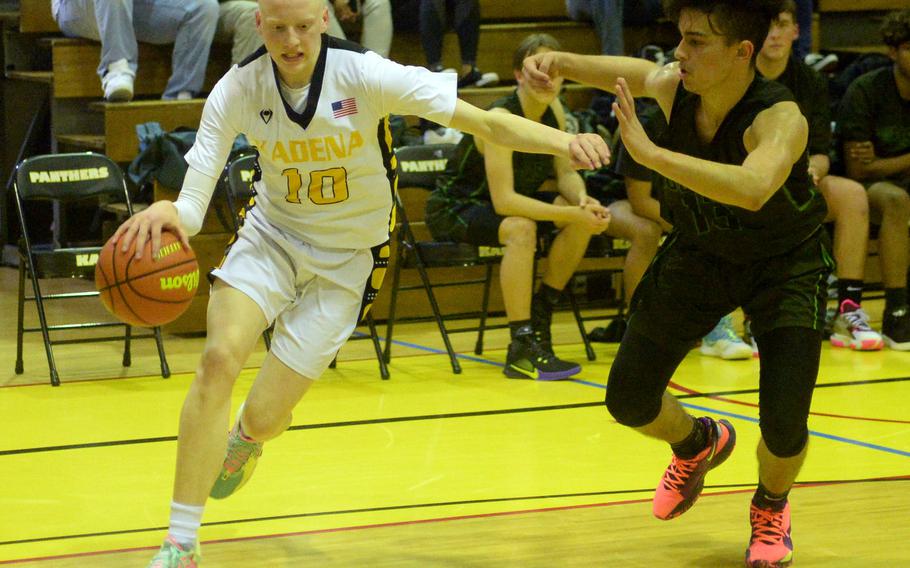 Friday at Kadena Air Base Friday at Yokosuka Naval Base 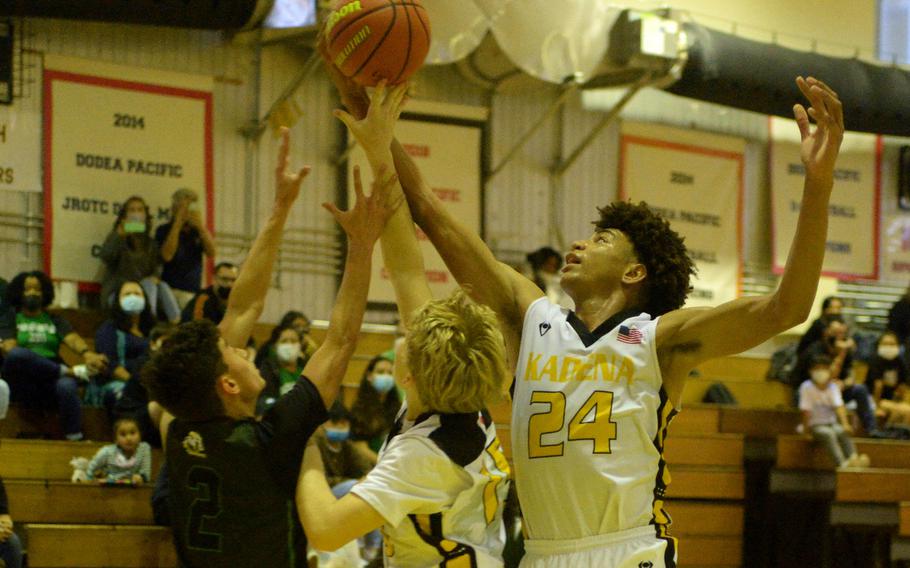