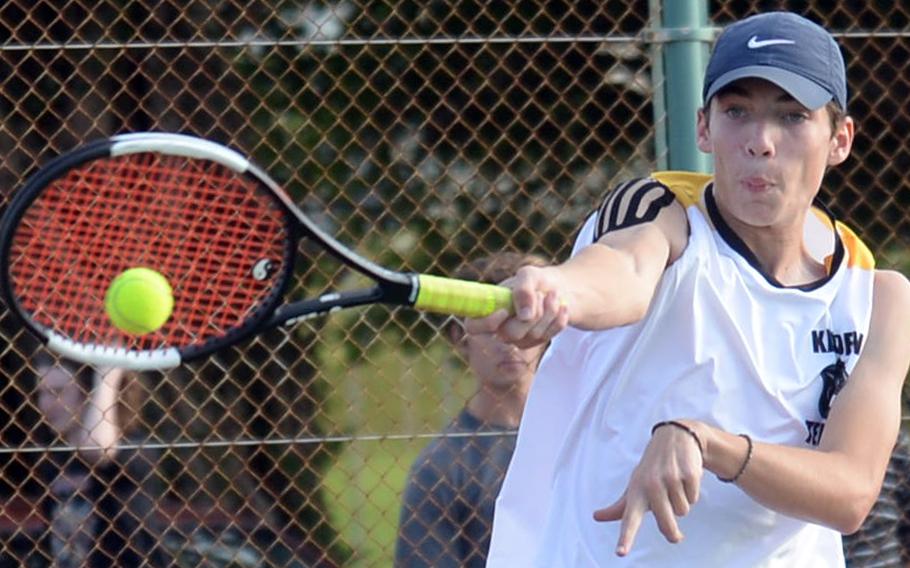 Monday at Kadena Air Base

Noteworthy — Davis plays Saavedra on Tuesday for the championship. Noteworthy — Rivera plays Ryan on Tuesday for the championship.