Courses are long and numbers of runners are short in Korea 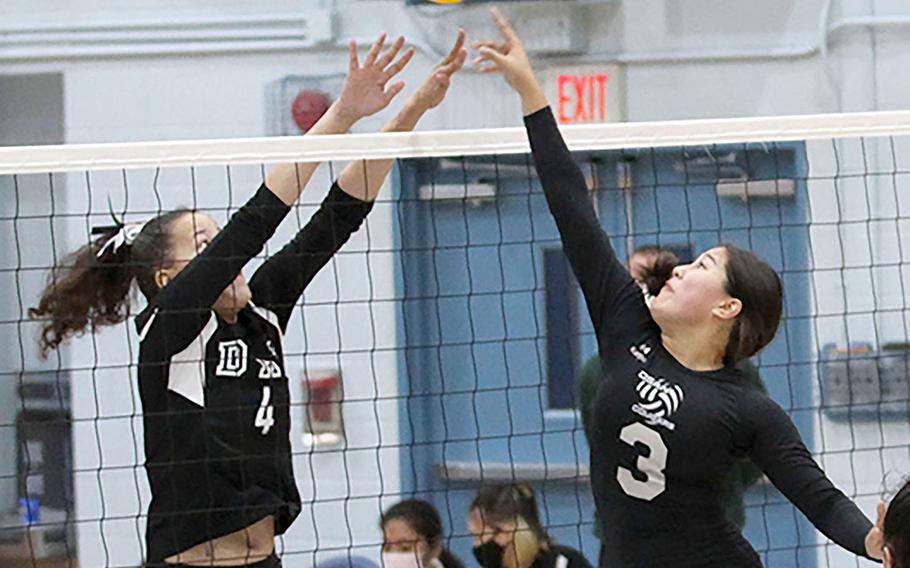 It might have been the DODEA-Korea version of a poster put up by the FBI or a sheriff in a western movie.

Osan finds itself in that category. The Cougars fielded 50 runners in 2020, but only three of them return; all others, including promising freshman Parker Hendrickson, graduated or transferred.

“Last year may have been a banner year … but the team this year has experienced a near-complete turnover,” coach Bradley Helsel said. “We are definitely in a rebuilding period this year.”

Humphreys also has a handful of returners, but “we are excited to have many dedicated newcomers,” coach Amy Gleason said. Strong returners include juniors Hanna Chung and Ricky Bell and sophomore Jax Watson.

Korea’s season begins this weekend with a virtual league meet, and ends the last weekend of October with the Far East virtual meet. 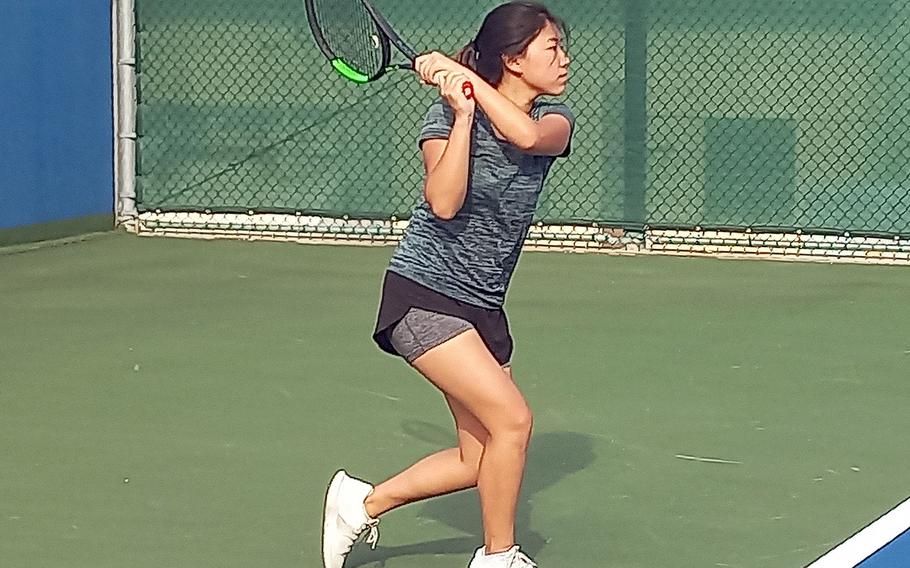 In contrast to cross country, DODEA-Korea’s tennis teams are veteran heavy and that could lead to some strong competition, coaches said.

Humphreys, too, is “fortunate to have a lot of returning players this year,” coach Matthew Pollock said.

The boys, in particular, are senior heavy, with Caleb Kim, Matthew Colburn, Matthew Ahn, Minchan Kim and William Lee. Lizzy Brown, who played last year in Singapore, has returned; she played at Humphreys her freshman and sophomore years.

Senior David Lee, juniors Abigail Robertson and Yoonju Choe and sophomore Joshua Kim, Lauren Soh and Felicia Lowery all return for Osan; each has at least two years’ experience on the courts. 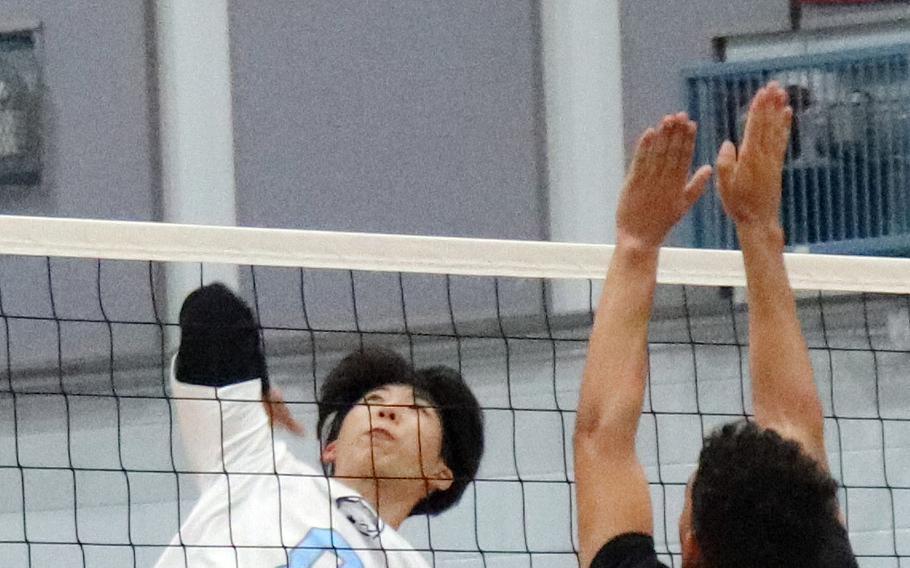 The Cougars’ boys spikers are also rich in returners, eight in total, including seniors Stephen McCool, Joseph Towne and Martin Walker and junior Timothy Petrae. Three of the newcomers are juniors.

“We feel we are strong contenders this year,” said coach Brittany Bonner. She is a Hanau (Germany) graduate and her assistant, Raven Harrison, graduated from Seoul American.

Defending league champion Humphreys is in rebuild mode, coach Scott Rumery said. His girls cast is entirely new, though junior Julian Bourne has shown ability to drive the ball. Sophomores Duncan Pickering and Brandon Borrelli return on the boys side.

Daegu got some reinforcements via the PCS Plane, which brought the Hager family from Kubasaki: senior Margaret and sophomore Emily played for the Dragons last year, and freshman Anna shows plenty of potential, coach Blake Sims said.