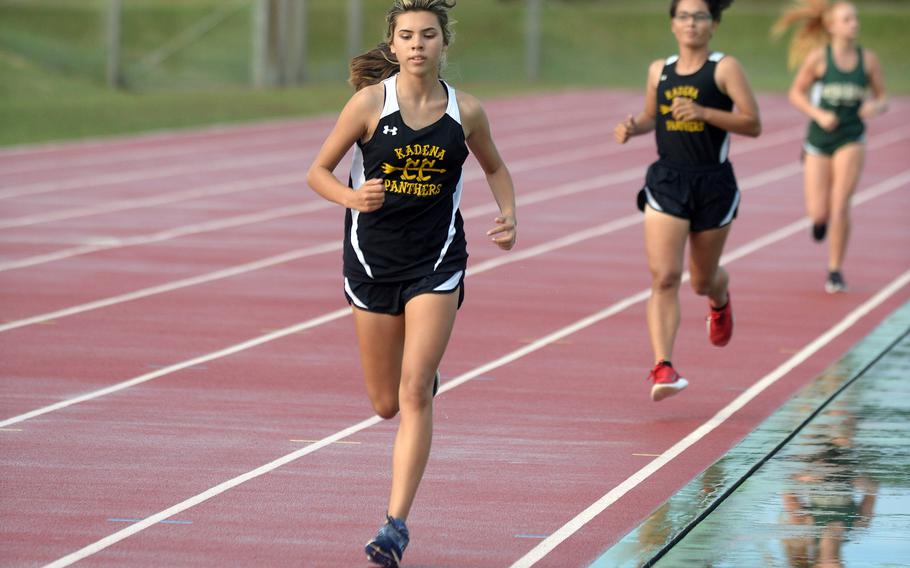 KADENA AIR BASE, Okinawa – For a second straight fall season, thanks to the coronavirus pandemic, DODEA-Okinawa cross country runners will compete in a Far East meet virtually.

Kadena and Kubasaki will only run against each other. Their season ends with the Far East virtual meet scheduled for the last weekend of October.

“I think the challenge will be keeping them focused on, we still have a Far East meet, we have the race and we still have to prepare for it,” said Abe Summers, coach of defending Far East Division I champion Kadena. Buy Photo
Senior Cullen Oglesbee, right, who took third in last year's Far East Division I boys virtual meet, says doing Far East viirtually again is "better than nothing," but "we do wish it was the real thing." (Dave Ornauer/Stars and Stripes)

While he has plenty of talent returning from a season ago, Summers will be missing one key component – Joe Renquist, a senior this year, decided not to run for the Panthers, Summers said.

“It’s definitely better than nothing,” Oglesbee said of the in-district season and virtual Far East. “We do wish it was the real thing.”

Kubasaki welcomes its second coach in the last two seasons, Travis James. The Dragons will have sophomore Makayla Saeteurn back and seniors Payton Passage, Brandon Ward and Mateo Mendoza on the boys side.

The season begins Friday with a 3.12-mile run at Kadena’s McDonald Stadium course. The Dragons were in good position a year ago to capture their fifth Far East D-I title in seven years, but the 2020 season was lost to COVID-19. Eight players from 2019 either graduated or transferred.

His daughter, Sophia, a junior, is the Dragons’ top hitter and has senior Alyssa Alvarado setting for her.

Kadena has David Weiland as its new head coach, with defensive specialists Sarina Garcia and Kaya Castle returning along with senior outside hitter Kyleigh Wright from the 2019 season. 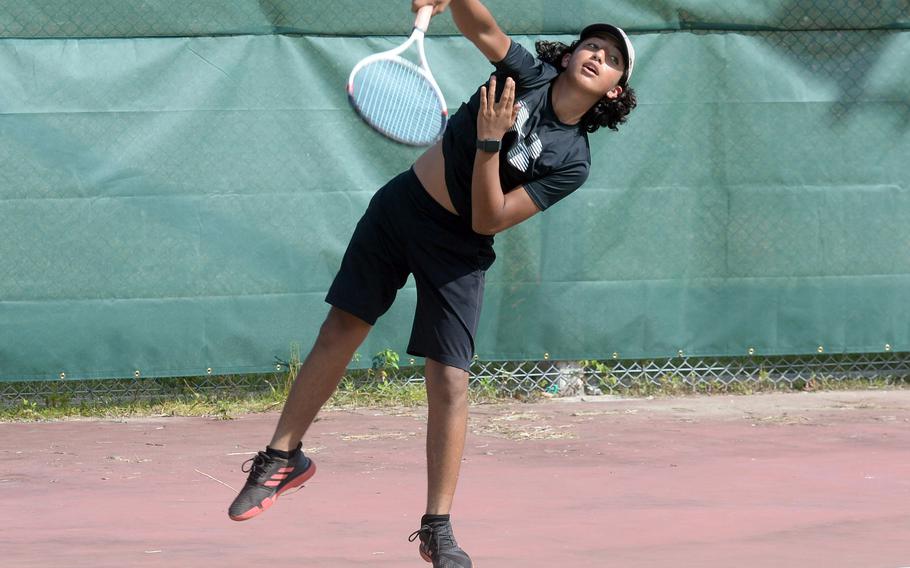 The schools play five regular-season meets starting next Wednesday at Kadena, with the district finals scheduled for Oct. 20-21. 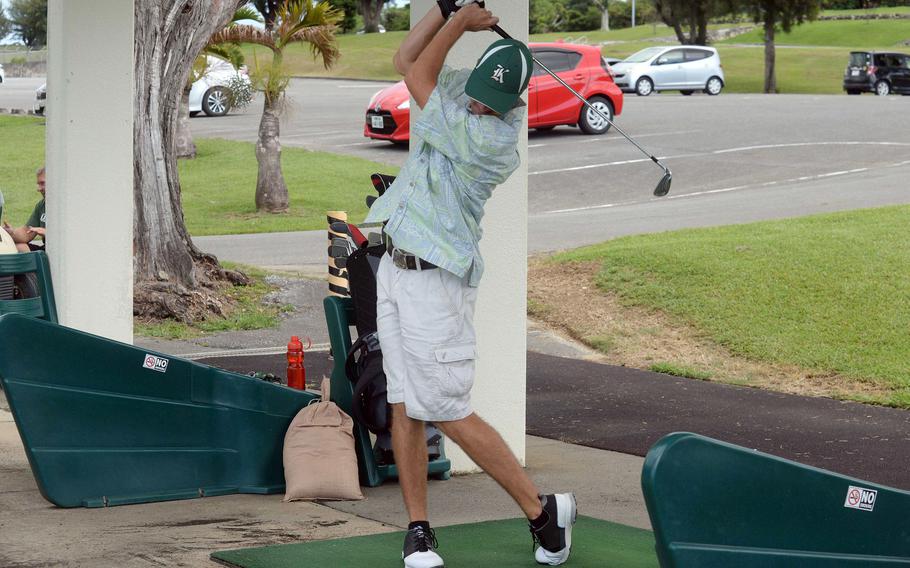 Both schools’ lineups took some graduation and transfer hits. Senior Chett Huff and sophomore Julizka Aguirre are the only returnees to Kubasaki’s lineup.

Senior Will Richardson takes over as boys team captain and junior Carter Johnson will also step in to fill a void left by six departing Kadena boys players. Juniors Caroline Trowbridge and Teiya Sheperd-Savage and senior Claire Jordan return for the Panthers.