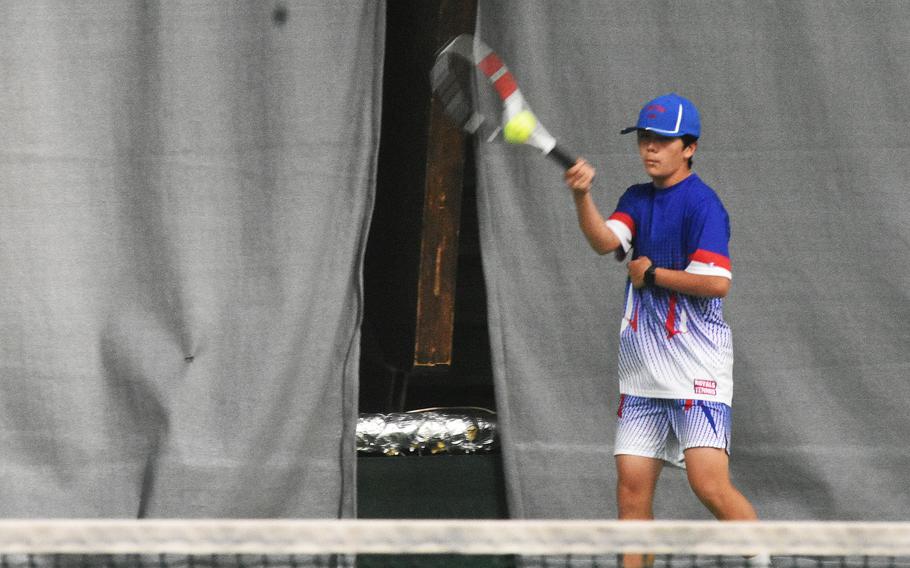 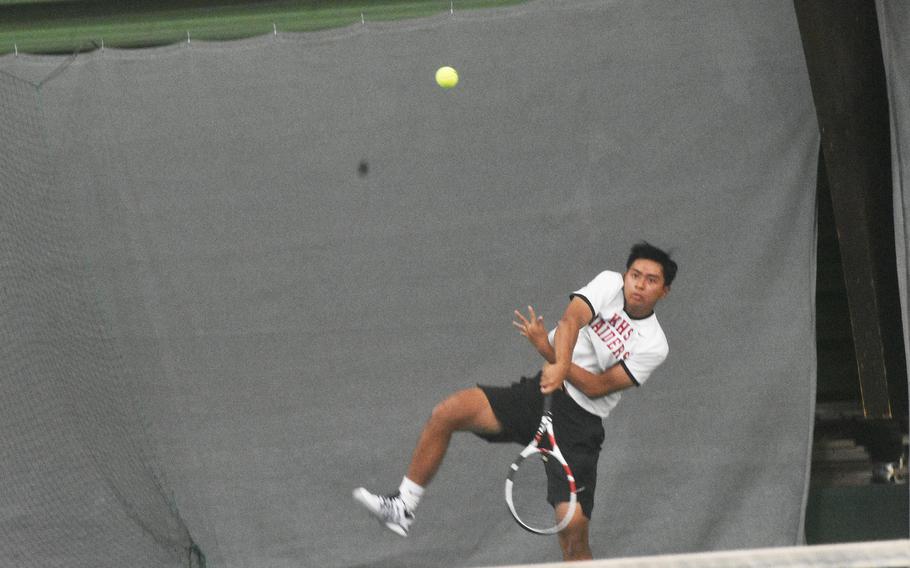 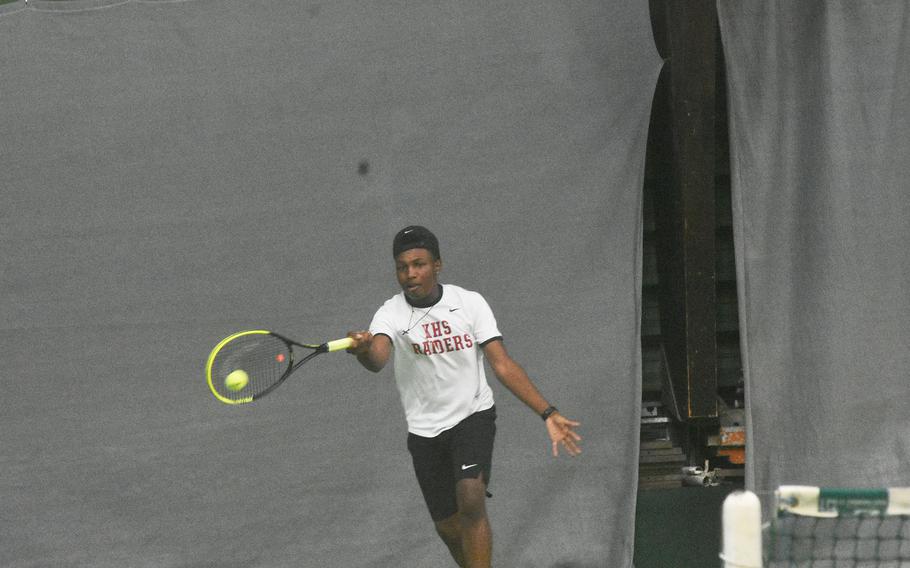 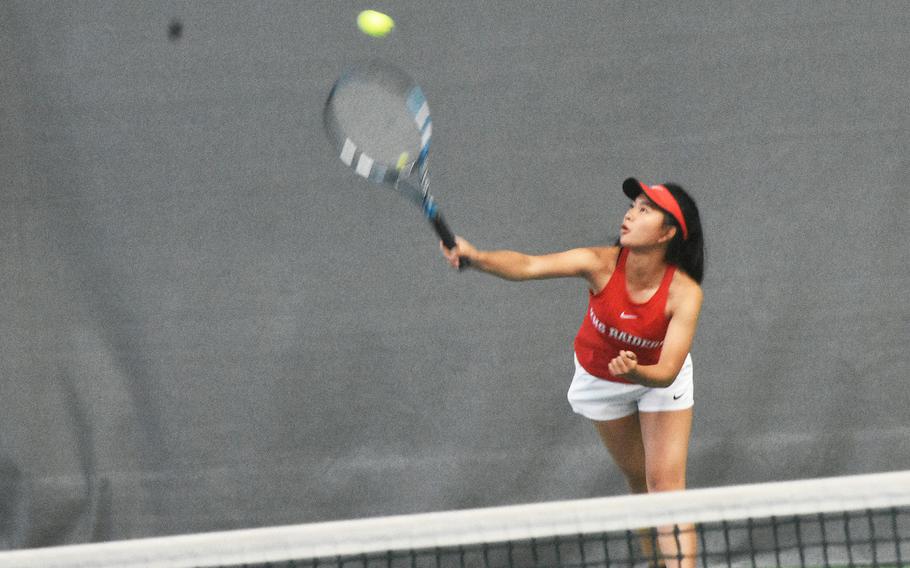 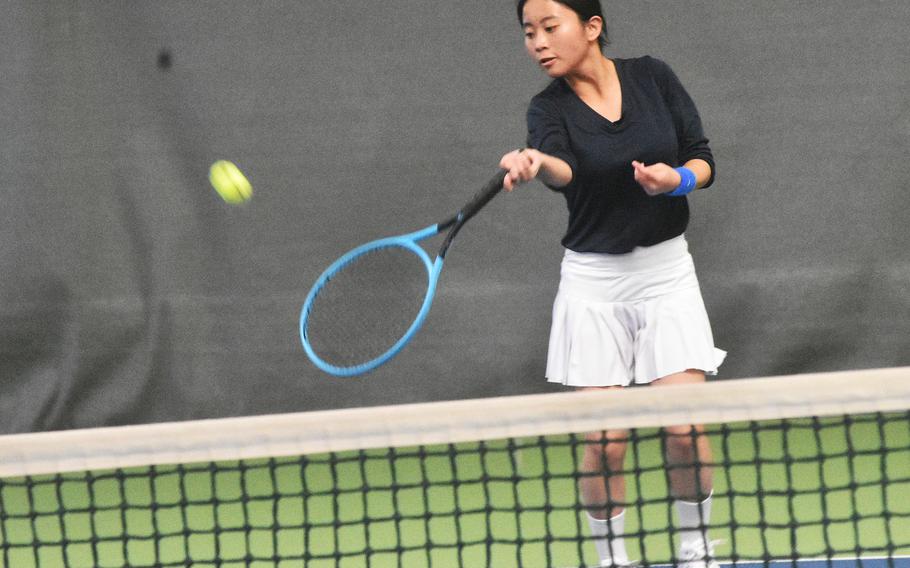 Amaree Barrier was misidentified in a photo in an earlier version of this article.
Kent Harris
Kent has filled numerous roles at Stars and Stripes including: copy editor, news editor, desk editor, reporter/photographer, web editor and overseas sports editor. Based at Aviano Air Base, Italy, he’s been TDY to countries such as Afghanistan Iraq, Kosovo and Bosnia. Born in California, he’s a 1988 graduate of Humboldt State University and has been a journalist for almost 38 years.