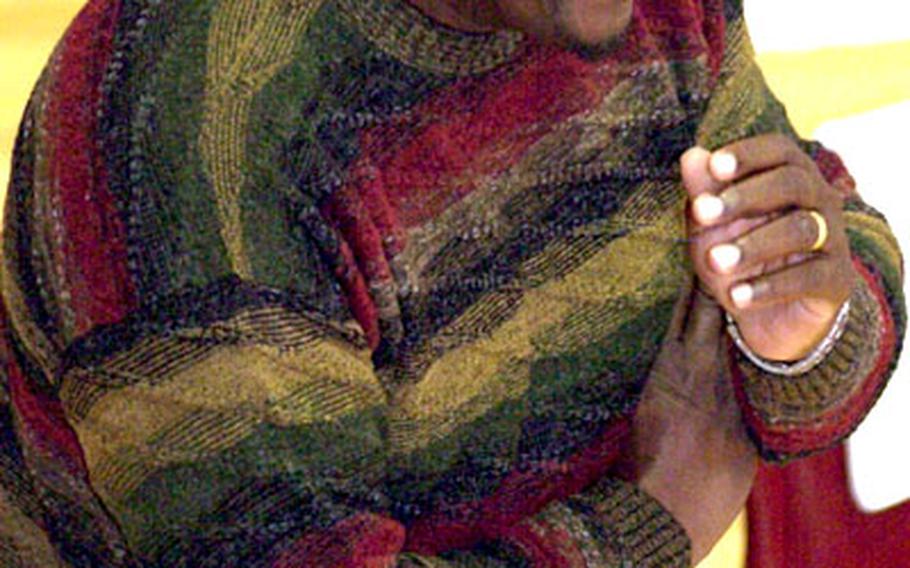 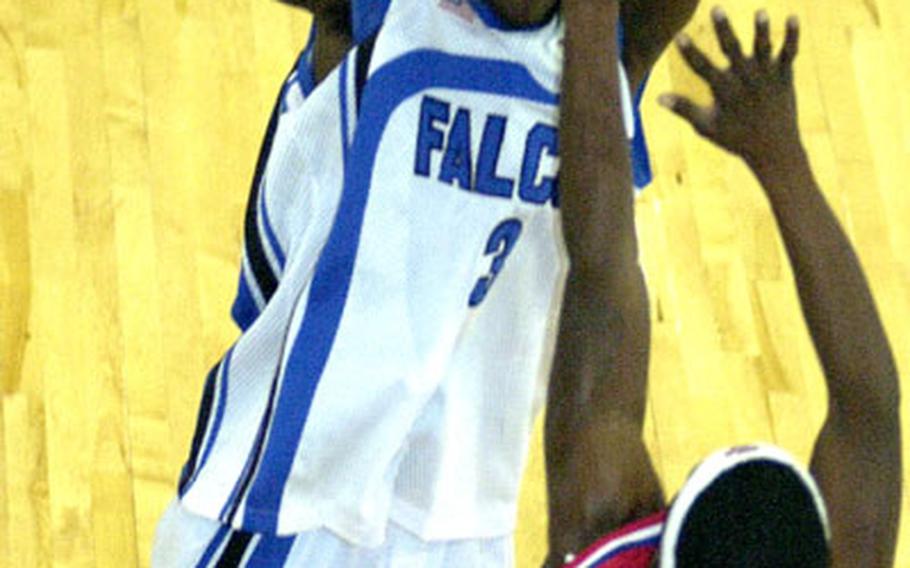 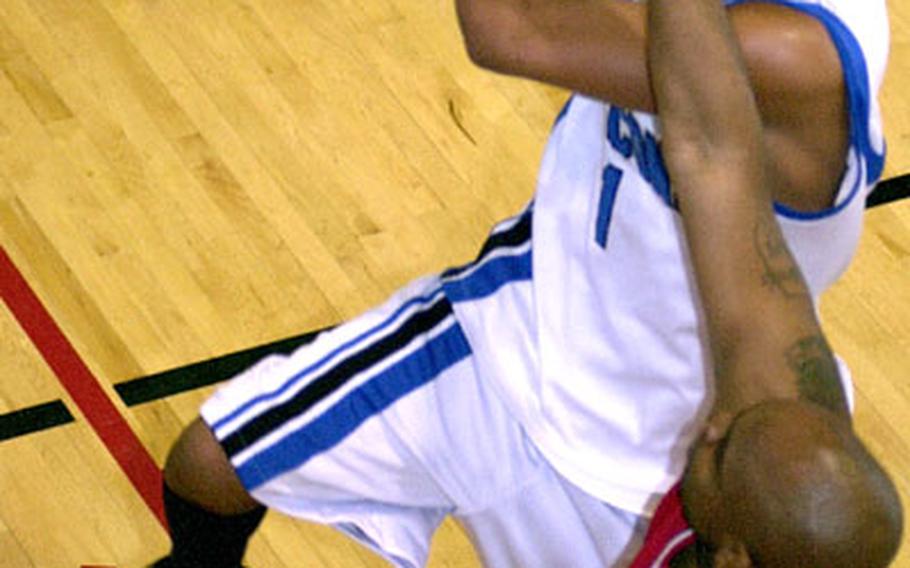 (Details on Monday&#39;s Osan tourney games at end of story)

OSAN AIR BASE, South Korea &#8212; The grand old man of Pacific Air Forces basketball is back at his old stomping grounds, coaching the Andersen Bombers of Guam in this week&#8217;s Osan Pacificwide Open Holiday Tournament.

And he&#8217;s doing it in a $10.5 million fitness and sports center that he helped design, architecture being one of the items on Gerrard Barnes&#8217;s extensive list of achievements in 38 years of military and civilian Air Force service, most of it within Pacific Air Forces.

Osan is where Barnes enjoyed two of his finest moments as an Air Force varsity basketball coach. Two of his PACAF tournament championships were won when he was assigned here in 1986 and 1987, the other coming in 1983 when he was at Taegu Air Base, South Korea.

Also on his r&#233;sum&#233; are three turns as an All-Air Force assistant coach and nine trips to the All-Air Force tournament as PACAF&#8217;s coach.

Though he spent his 26 years in the Air Force as a security policeman, the retired senior master sergeant also developed a fondness for fitness centers, in addition to his first love, varsity basketball.

After his retirement, he sandwiched a two-year stint as civilian fitness and sports center director at Osan between two tours in the same capacity at Guam&#8217;s Andersen.

In both locales, Barnes presided over decaying fitness centers that hosted two of the Pacific&#8217;s major open interservice tournaments, but were the Pacific Air Forces&#8217; tweo oldest gyms.

Barnes helped draft the blueprints and launch the drive to fund both the $10.5 million Osan facility, which opened three years ago, and a new $16.5 million facility at Andersen, to open in time for the March Madness Invitational, which he began at Andersen in 1993.

&#8220;A lot of people had a hand in this,&#8221; he said, naming everyone from wing commands to services commands to civil engineer squadrons.

Replete with some $500,000 of fitness equipment, such as Stairmasters, treadmills and weights, each new facility has two end-to-end basketball courts which serve open tournament purposes well.

Such tournaments also are a way for bases to support the Department of Defense&#8217;s All-Armed Forces program, a $1.5-billion industry.

Barnes cut his teeth on varsity sports when the Air Force held regular command tournaments to select representatives to its tryout camps in a variety of sports.

Command tournaments were cut in 1991, when Air Force services decided to pour the majority of its dollars into fitness and intramural and youth sports programs. On average, 75 percent of money goes to fitness, 20 percent to youth and intramural and a fraction to varsity sports.

Still, he views the major Pacificwide open tournaments as a &#8220;quality of life and entertainment&#8221; initiative and hopes they can be kept alive.