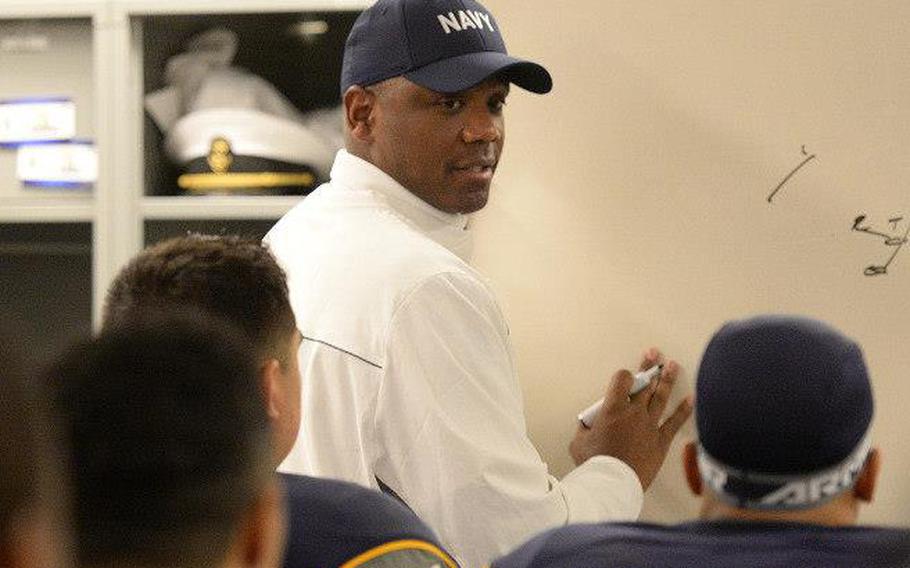 Jasper was let go in the wake of a poor performance in which the Midshipmen finished with just 68 total yards and six first downs. Navy, which has led the nation in rushing offense many times during the current triple-option era, was limited to 36 yards on the ground.

Sources close to Jasper told The Capital a couple of hours after the game that the veteran coach had been dismissed. Jasper did not immediately return a text message seeking comment.

Jasper was in his 22nd season at Navy, including 20th as quarterbacks coach and 14th as offensive coordinator.

Navy struggled offensively throughout the 2020 season and was ranked 124th out of 128 Football Bowl Subdivision schools in total offense and 121st in scoring offense. The Midshipmen were No. 52 in rushing offense, the first time since 2002 they were not in the top 10.