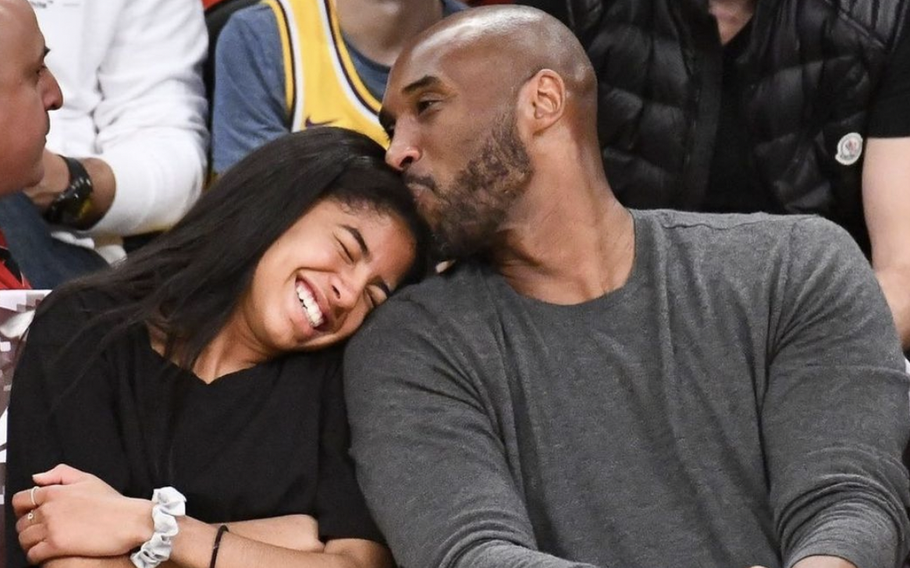 Kobe Bryant and daughter Gianna Bryant died in a helicopter crash that killed seven others on Jan. 26, 2020. (Vanessa Bryant/Instagram)

WASHINGTON — Vanessa Bryant has reached a settlement in her lawsuit against the pilot and helicopter company involved in the deaths of her husband, NBA Hall of Famer Kobe Bryant, their daughter and seven other people in a crash on Jan. 26, 2020.

Attorneys representing Bryant and her fellow plaintiffs on Tuesday filed a settlement agreement in a Los Angeles federal court. Terms of the settlement will be confidential, and they must be approved by the judge in the case.

“Plaintiffs and Defendants jointly report that they have agreed to settle their claims in the above-entitled action,” the documents state.

Vanessa Bryant and family members of the other crash victims had filed lawsuits against Island Express Helicopters and the estate of pilot Ara Zobayan, alleging negligence and wrongful death in the helicopter crash that claimed the lives of Kobe Bryant and daughter Gianna; Alyssa, John and Keri Altobelli; Payton and Sarah Chester; Christina Mauser; and Zobayan. The lawsuits eventually were consolidated into one joint legal matter.

The group was flying to a youth basketball game at Kobe Bryant’s Mamba Sports Academy in Ventura County, Calif., when the pilot encountered low clouds in the San Fernando Valley and crashed into a hillside, killing everyone aboard instantly. In February, investigators with the National Transportation Safety Board ruled that Zobayan’s decision to disregard his training and fly into the clouds likely led to the crash, as he became disoriented because of the lack of visibility.

Had the pilot followed his training and opted to find somewhere to land, NTSB Chairman Robert L. Sumwalt told reporters, “this tragic crash could have been prevented.”

Island Express Helicopters, which disputed the NTSB findings and said the crash was the result of an “act of God,” has filed a countersuit against two Federal Aviation Administration air traffic controllers over alleged “negligent acts” that led to the crash. That lawsuit is not part of the settlement agreement filed by Vanessa Bryant and the other plaintiffs.

Vanessa Bryant also has filed a lawsuit against the Los Angeles County Sheriff’s Department, alleging emotional distress, negligence and invasion of privacy after a number of deputies allegedly shared crash-scene photos of her husband’s and daughter’s remains. In March, the federal judge overseeing the lawsuit ruled that the officers involved in the case can be publicly identified.