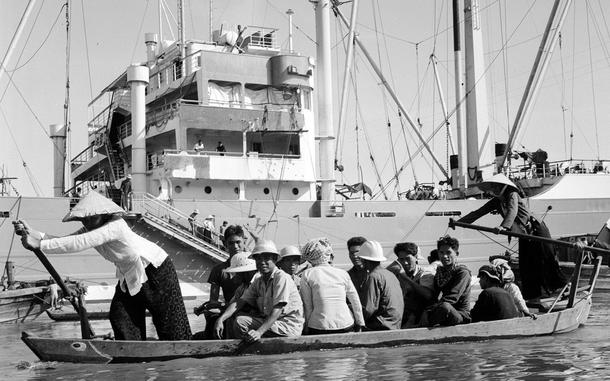 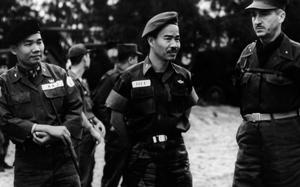 Red Beach, Da Nang: Then and now
Four U.S. ships of Amphibious Task Force 76 appeared off Da Nang, Vietnam, on March 8, 1965. Intermittent rain and up to 4-foot waves delayed the landing at Red Beach 2 for about an hour. With the arrival of the Marines and the escalation of the air campaign, America’s military role in Vietnam crossed the line from advise and assist to offensive warfare. 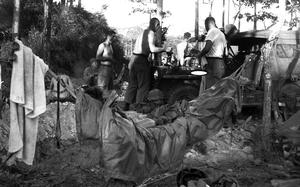 Victory has rewards ... and drawbacks
Elements of the 1st Cav. Div. have been defeating hordes of hard-core north Vietnamese troops in the Plei Me area for more than a month. But there's no sweet smell of victory in the camps of the 1st Cav. — only smells of C rations, sweat and gunpowder.

Medics never give up, despite the odds