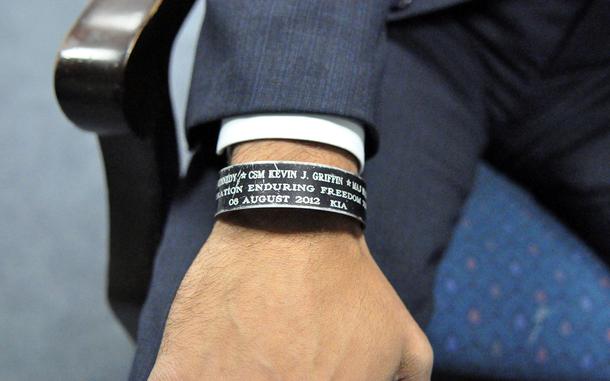 Medal of Honor recipient Groberg: 'Now I have a big responsibility'
Army Capt. Florent Groberg left Afghanistan in 2012 with a mangled left leg that required more than 30 surgeries and confined him to a hospital bed for three months. It was the most difficult time of his life. 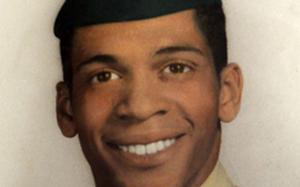 Obama to award 24 Medals of Honor
President Barack Obama will award the Medal of Honor to 24 Army veterans for conspicuous gallantry, in some cases correcting what was decades of discrimination. 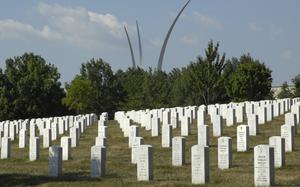 Remains of Korean War MOH recipient to be laid to rest in Arlington
The remains of a Medal of Honor recipient who died leading his men to safety during the Korean War have been identified and will be returned to his family for burial.

Medal of Honor recipients are the rock stars in Hawaii