Right now, members of the National Guard are standing ready, poised to respond to natural disasters, combat missions and more at a moment’s notice. Military reservists are spending weeks at a base for training, just so that they can be prepared when our nation or their state calls them into action.

These brave men and women display an extraordinary commitment to our country. Acts of selflessness and heroism are routine to them. In September 2021, to name just one example, as my home state experienced devastating and historic flooding, members of New Jersey’s National Guard acted as they always do: putting their own safety at risk to save others.

Yet, our nation often falls short on reciprocating this commitment. Time and again, veterans of the National Guard and Reserves who were never activated at the federal level are excluded from critical federal benefits that are provided to other veterans of our armed forces. One such benefit is the Supportive Services for Veterans Families (SSVF) program, which has helped reduce veteran homelessness by 55% since 2010. In the midst of the COVID-19 pandemic, veteran homelessness decreased by 11% according to the U.S. Department of Housing and Urban Development’s Point In Time survey. Despite the fact that we know this program has been a tremendous success — rapidly rehousing veterans, subsidizing their rental payments, and paying for their utility bills during times of personal crisis — current law prevents some former National Guard members and reservists who have served honorably from taking advantage of these benefits.

We know the SSVF program has prevented evictions. We know it has helped our veterans keep their heat and electricity on. During the height of the COVID-19 pandemic, temporary funding increases to this program were a lifesaver for low-income veterans and their families. The continuation of pandemic-era funding for the program in the recently passed 2023 government funding law will ensure that more of our most vulnerable veterans are housed. These are all reasons the SSVF program must also now be expanded to include all former members of our National Guard and Reserves, including those who were not federally activated.

That’s why I have proposed legislation that would allocate an additional $50 million to the SSVF program and allow its benefits to be used by National Guard members and reservists who have completed their service, even if they were never called to respond to a federal emergency. My bill is based on a simple premise: We must provide support and resources equitably to all veterans who have sacrificed for our nation.

Every member of the National Guard and Reserves swears an oath to protect and defend the Constitution of these United States — the same oath sworn by all members of our military.

When service members take that oath, the American people also assume the responsibility of caring for our nation’s heroes. My bill, the Supportive Services for National Guard and Reserve Component Veterans and Families Act, honors that sacred obligation and attempts to repay a debt for the sacrifice of all our veterans who have signed up to put their lives on the line for America’s well-being, safety and national security. 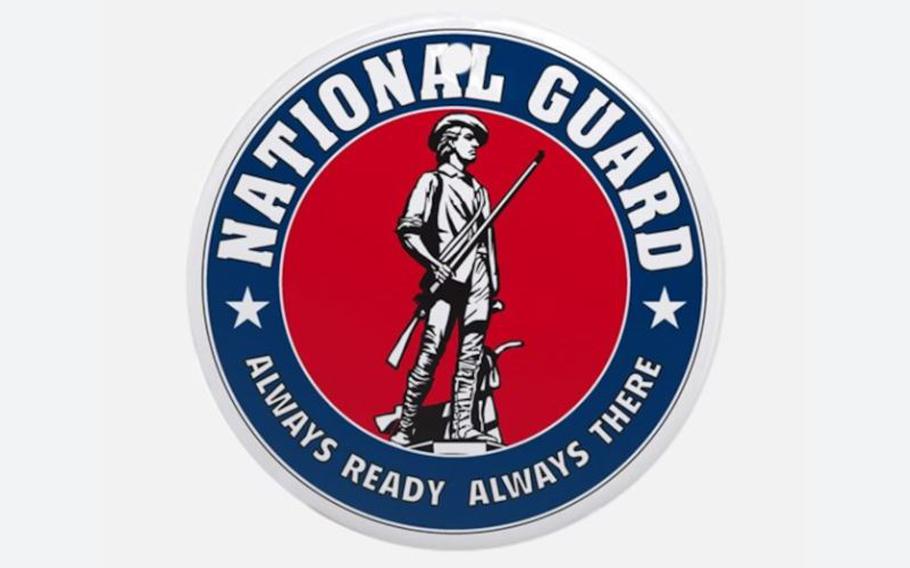