Recognize military service as a foundation for future entrepreneurial success 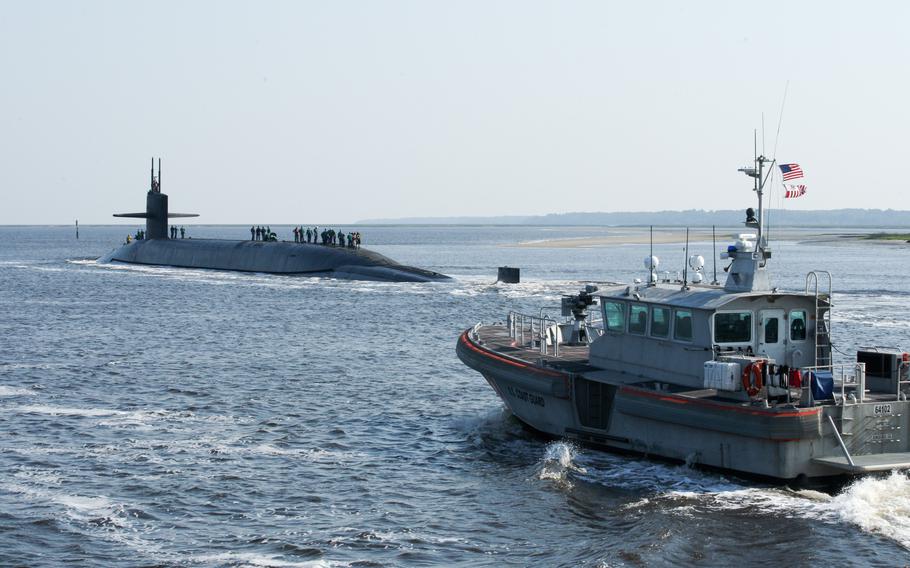 In November, we showed our gratitude for the accomplishments and service of all who have defended our freedom on Veterans Day and throughout the month. But that recognition is also part of an ongoing opportunity to celebrate the achievements of veterans in other sectors, and to look at the connection between service to country and how the lessons learned during that service strengthen our nation in other ways.

Our country was founded on an entrepreneurial spirit, and military service provides skills that lend themselves to entrepreneurial success in ways that no other career path can provide. This is something with which I am very familiar. Before I founded the biomedical company that I own and operate, I served in the U.S. Navy as a nuclear submarine engineer, stationed on the USS Alaska submarine off the coast of Bangor, Wash., in Orlando, Fla., and in New York.

Members of our leadership team Dave DeLong and Pete Flynn also served in the military, and the skills and discipline we learned through our service — leadership, problem-solving and teamwork — have been key pillars of the success of Molecular Testing Labs.

When we started Molecular Testing Labs, we had only an idea and the skills we learned from our service, but that proved to be enough. We had an idea for a new type of lab: one that could pioneer self-collect testing for health care consumers who face obstacles to in-person diagnostics, whether through geography or stigma. From selling our first at-home lab test in 2013 to today, there were major obstacles along the way we had to overcome: everything from lab assays not working to major distribution issues. With skills we honed in the military, our company faced every challenge head-on and we persevered. And what started as just a few people in a laboratory space a decade ago now employs over 200 people.

In the military, my work on a nuclear submarine taught me to develop a questioning attitude — to always ask questions to try to figure out problems that could become dangerous and even life-threatening down the road. You learn to calmly troubleshoot issues that might daunt many people — and these skills allowed me to keep my composure even when responding to crises in real-time that were existential threats to our business. Dave, Pete and I pushed through the hardest times with grit and determination — because that is what we learned in the military. And it allowed us to grow Molecular Testing Labs into what it is today.

My experience is not uncommon. According to the U.S. Small Business Administration, veterans are 45% more likely to start their own business, and 1 out of 10 small businesses in the U.S. are veteran-owned — around 2.4 million businesses total. Yet at the same time, life is often difficult for veterans. A national survey showed that almost half of veterans (43%) also face difficulty in transitioning from military to civilian life, even while entrepreneurship makes the transition easier. In fact, nearly 7 in 10 veterans say that finding a job is their biggest challenge after leaving the military.

This shouldn’t be the case. I know from my experience as an entrepreneur, the best teammates, colleagues, and best individuals I’ve ever stood alongside are those with whom I served in the military. As veterans, we built Molecular Testing Labs and we continue to honor the dedication of all who’ve made sacrifices for our country. Our story should be more common. As a country, we should recognize how military service has shaped a generation of business owners, entrepreneurs and leaders. These men and women are not only the protectors of our country; they are often the country’s future business leaders — and that lesson should not be lost as we celebrate veterans, now and in the future.

Adam Blackwell is cofounder of the Vancouver, Wash.-based biomedical company Molecular Testing Labs, where he is head of New Product Development and Laboratory Production.