Sunak’s appointment is a milestone for all minorities 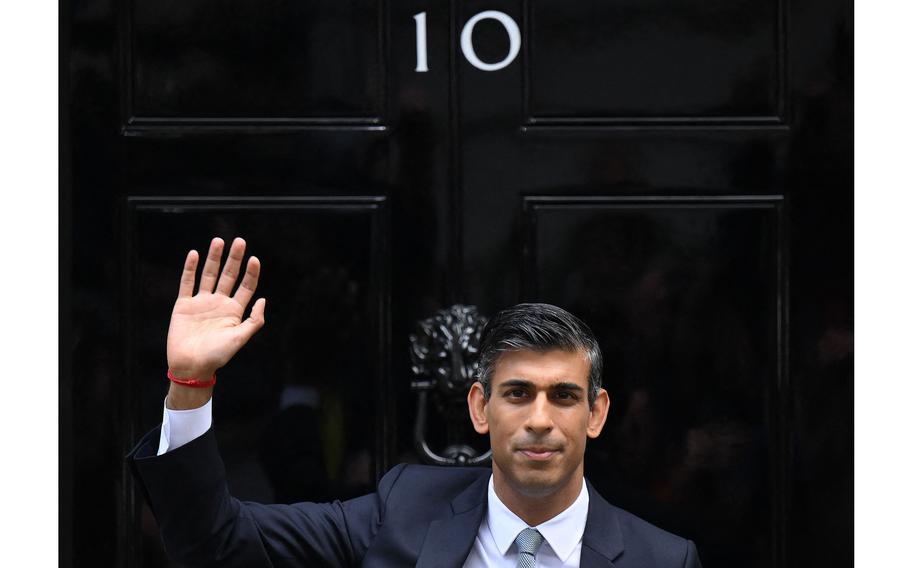 One person’s life experience has been a microcosm of these critical inflection points in the history of contemporary Britain and the collective West. He is Rishi Sunak, Britain’s new prime minister. Sunak, the child of ethnic Indian parents born in colonial Kenya and Tanzania, is the first British Asian to hold the highest office in the U.K. government.

Selected by his fellow Conservative Party lawmakers in Parliament, Sunak replaces Liz Truss, whose fiscal policy proposals ushered chaos into the British economy. His appointment has generated considerable controversies in the U.K., with Labor Party supporters decrying that he was not popularly elected through a general election. Yet, as controversial as it is, the process of his appointment should in no way diminish the historic nature of this moment. Sunak, as prime minister, symbolizes the impact of the modern movement to combat racism and inequality carried out by generations of advocates in the West.

Racial inequality exists in many forms, but the presence of a racial hierarchy is a prime manifestation. Until Sunak’s appointment, Britain has never had a single nonwhite prime minister. Similarly, in the private sector, it was found last year that there were no Black chairmen, chief executive officers or chief financial officers in any of Britain’s 100 largest companies trading on the London Stock Exchange. The social movement for diversity and inclusion is meant to remove minorities’ barriers to success if they earn it through hard work. And Sunak’s appointment has shed a positive light on the movement’s achievements.

The appointment of the first nonwhite British prime minister also shatters the narrative of white supremacists in the collective West. In the days before Sunak’s leadership election, a caller suggested during a London radio program that Sunak’s skin color showed he “isn’t even British” enough to be prime minister. The racist statement was made despite the fact that Sunak was born in Southampton, England. His premiership not only shows the major Western country’s commitment to diversity but also, more profoundly, gives Sunak a chance to show white supremacists that a person of color can do the job equally well.

Racial equality activists in America can also draw some lessons from this latest development across the Atlantic. Asian Americans are poorly represented across all three branches of government. There has never been a single Asian American justice on the Supreme Court in the history of the U.S., nor has there been an Asian American speaker of the House. In 2017, a California Supreme Court justice publicly questioned the fact that there are only three Asian Americans among a total of 94 U.S. attorneys. The situation has not significantly improved since then.

It is time for civil society organizations and independent advocates in America to take notice of the underrepresentation of Asian minorities across different levels of the U.S. government. Asian Americans’ voices deserve to be heard, especially during the difficult time now as the nation witnesses a 339% annual increase in anti-Asian hate crimes. Advocates need to coordinate with each other and with policymakers to raise social awareness of minority inclusion and representation nationwide.

Sunak’s ascension to Britain’s highest leadership is larger than an Asian minority story, larger than a British-African-Asian story. Sunak’s premiership captures the efforts made by all racial equality activists, regardless of racial or ethnic background, through the generations. It also serves as a reminder that there is much work to be done to make racial prejudice an injustice of the past.

Bincheng Mao is an agenda contributor at the World Economic Forum. He writes on human rights and economic justice.