As border crisis continues, where should migrants go? 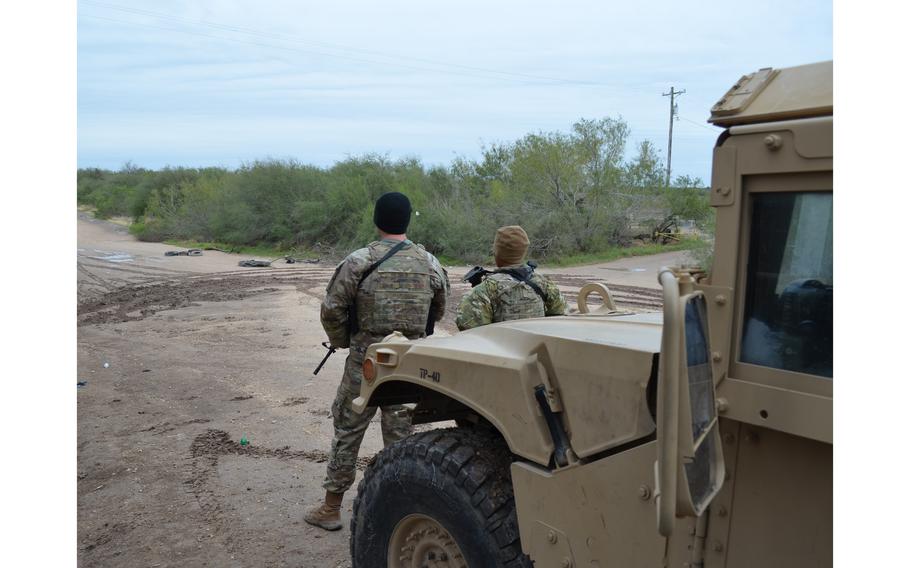 “Where should officials who are overwhelmed by the number of migrants coming into their cities and into their shelters … send the migrants?”

But this is not a “gotcha” question. It’s a policy matter of national importance sparked by the Biden administration’s decision to admit millions of migrants without regard to the law or congressional limits.

On Oct. 17, Fox News reported that Oscar Leeser, the Democratic mayor of El Paso, Texas, had bused more than 11,000 migrants to New York and 3,168 to Chicago since August. Meanwhile, Texas Gov. Greg Abbott, a Republican, has sent 3,300 to New York and 1,000 to Chicago. New York’s shelters, it seems, are filling up with migrants sent by a political ally, not by border governors “using migrants as a political tool.” But that’s not a narrative the White House wants you to hear.

Clearly, Leeser is feeling pressure from his party to spike this story before the midterm elections. He has now ended El Paso’s bus-out program, claiming it is no longer necessary due to the administration’s “Volunteers for Venezuela” program.

However, the 24,000 visas set aside for that are about half the number (40,000) of Venezuelans that DHS has released in El Paso alone since late August. This just looks like a temporary pause to give Democratic candidates a break on the immigration crisis, which ranks as the fourth most “very important” issue for voters.

Secretary of Homeland Security Alejandro Mayorkas’ Migration Machine processes those who arrived illegally, paroles them, and punts them into the vortex of immigration process backlogs. But then what happens to them? Night flights to New York, Florida and elsewhere for thousands of unaccompanied migrant children. Free flights and bus rides inside the U.S. for adults and families.

Then, temporary housing in overstretched major cities, dumped on a refugee system The New York Times calls “struggling to rebuild.” Now Venezuelans, Cubans and Nicaraguans are rushing the turnstiles, on top of 180,000 combined Afghans and Ukrainians already moved to the front of the line.

New York Mayor Eric Adams, having maxed out on space in shelters and rented hotels, has now built a tent-city on Randall’s Island for single men. So far, it has only a handful of inhabitants, but given New York’s affordable housing crisis and the approach of cold weather, it will soon be filled to the 500-man capacity.

Adams has said New York “could get anywhere from 50 to 75” thousand more migrants, though where he gets this ballpark number is unclear. There is no credible policy or operation in the works that would lower the flow at the southern border and hence give an upper limit to his estimate.

In fact, way down in Guatemala, a U.N. agency that gets State Department funding for the “prevention of migration” is apparently giving out maps and instructions on how to cross the U.S. border.

With Biden’s Open Windows border policies, more are going to come. The administration’s immigration policy team reportedly is planning a new program to allow ordinary American citizens or even temporary residents to sponsor refugees — all while making no effort to reinstall the Migrant Protection Protocols or use Title 42 to reduce demand.

Meanwhile, what about integrating and settling refugees successfully in our communities? What cities and towns are going to be able to sustain this unprecedented, relentless inflow of needy people, as we head into economic recession? Will the federal government borrow to pay for it indefinitely? Having let in a record number of migrants, even the Biden administration knows that not all will be granted asylum and many have to be deported. What’s their enforcement strategy?

The White House needs to answer these questions. So far, all they’ve done is complain about border governors sending migrants to Democratic strongholds such as Washington, D.C., New York City and Martha’s Vineyard. The White House accuses the governors of playing politics with these migrants, but the only reason they’re here in the first place is because of the administration’s political decision to open the border.

So, Mr. President, you’ve already allowed millions to enter the country illegally, and countless more are on their way. What’s your plan?

Simon Hankinson is a senior research fellow in The Heritage Foundation’s Davis Institute for National Security and Foreign Affairs.