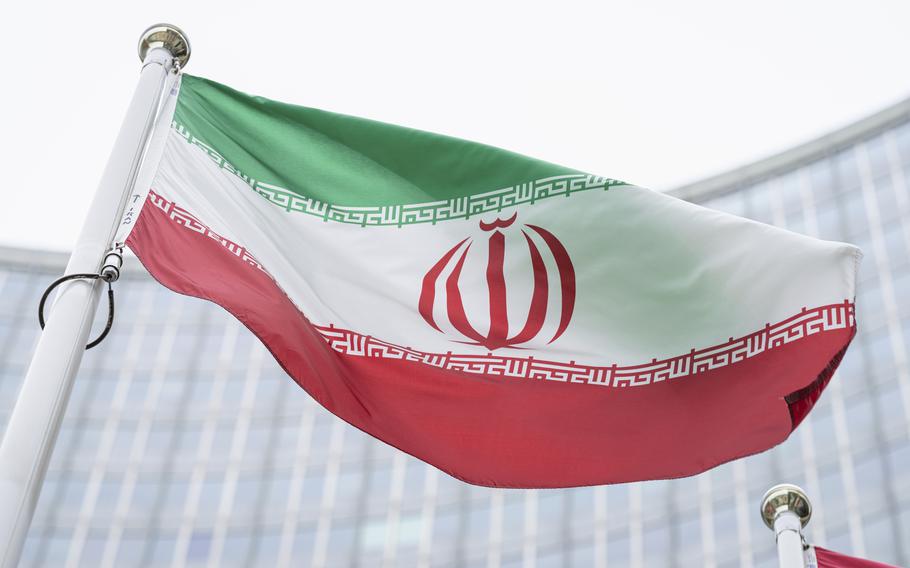 Before representing Texas’ 2nd District in the U.S. Congress, I enjoyed a long career as a prosecutor and felony court judge. My rulings on the bench were frequently guided by a passionate belief in the potential for rehabilitation, and I am confident that I used my position to help young offenders to recognize the error of their ways and turn their lives around.

While in the House of Representatives, I came to believe that this principle could be applied to politics, as well. The true value of strong political and legal systems is only realized when it is leveraged against bad actors and causes them to change for the better. However, as both a judge and a congressman, I also recognized that there were some situations in which rehabilitation was extremely unlikely, if not impossible. In those cases, it is the responsibility of the legal or political system to mitigate harm in other ways, as by isolating repeat offenders from society or from the community of nations.

Society eventually learns that repeat habitual criminal offenders must be dealt with differently than when they were first offenders. Otherwise, their Illegal conduct will continue and society is in danger and threatened with more lawlessness. The same is true of rogue regimes like the one ruling Iran. The West is foolish to expect different results by continuing to compromise with the Iranian mullahs when they violate international norms. After 40 years of threatening the world’s stability, and hearing their hollow promises “to do better,” the Iranian regime must be held, finally, accountable for its actions.

Unfortunately, I have seen countless examples over the years of colleagues refusing to adopt a suitably tough strategy when dealing with people, nations or institutions that are seemingly incapable of reform. Sometimes, the consequences are that career criminals end up back on the street putting all of society at risk, and sometimes the consequences are much larger, undermining security for entire regions of the globe. Examples in this latter category have been worryingly abundant in recent years, if only in the form of persistently naive dealings with the Islamic Republic of Iran.

The Iranian regime is among the most recidivist entities in the world today, yet policymakers in both the United States and Europe insist upon treating it as an ordinary negotiating partner, as demonstrated by the recent resumption of seven-party talks in Vienna that aim to restore the 2015 Iran nuclear deal, or Joint Comprehensive Plan of Action.

Those negotiations had previously been delayed for five months at the behest of Iranian authorities, during which time the regime’s nuclear program continued to develop and advance with additional stockpiles of uranium enriched to 20 and even 60% fissile purity, installation of new centrifuges capable of enriching that material even faster, and production of substances with little to no purpose other than as part of the core of a nuclear weapon. Yet Iran has faced no consequences for any of this, and its representatives returned to Vienna on Nov. 29 full of confidence that they could impose new demands on the international community.

American, British, French and German officials have all characterized Iran’s latest proposals at those talks as being inconsistent with the JCPOA and even with the compromises that were supposedly achieved in six previous sessions before June. Somehow, though, the same Western officials have remained oblivious to their own culpability for this situation. Their failure to hold Iran accountable has reinforced a sense of impunity that has a very long history, and an equally long list of consequences, many of them ongoing.

This is the geopolitical equivalent of the outcome I always feared when hearing criminal cases. It was always my worry that someone would leave my courtroom with too much self-esteem and too little shame regarding what they’d done. I knew that if this happened, I would most likely see them back in my courtroom, and for similar reasons. So, I would recommend that policymakers currently dealing with the Iranian regime recognize they are facing a similar situation. They may impose sanctions or other legal consequences on that regime, but until the mullahs are made to truly understand that their behavior is unacceptable, they will only end up being hauled back to the negotiating table over and over again, to re-litigate the same unresolved issues.

Today, the international community finds itself back to square one with the Iran nuclear deal. Tomorrow, it may be formally condemning the same human rights violations that the regime has been perpetrating for more than four decades. And the next day, it will be coping with the fallout from the latest Iran-backed terrorist incident. Although Western powers have threatened consequences for each of these things, their words are no more effective than those of a judge who repeatedly lets a defendant walk free while promising on each occasion that the consequences for a repeat offense will be more serious next time.

Iran must be subjected to more pressure over the nuclear issue and all of its other malign activities. Western policymakers must realize, as I did in my judicial career, that they have more tools of enforcement at their disposal than most people realize. A potent and little discussed leverage is to provide political and moral support to the Iranian people and their growing movement and desire for freedom.

For the past several years, the Islamic Republic has been the site of practically constant domestic unrest, with many activists publicly voicing explicit demands for regime change. Pressure from inside the country is far more likely to compel change from the regime than pressure from outside. But those two phenomena should work in tandem. In the year ahead, the international community should learn to work with the Iranian people, to highlight their struggles, and to support their activist efforts, in the interest of convincing Tehran once and for all that it can’t repeat the same offenses forever without losing everything.

Ted Poe represented the 2nd District of Texas in the U.S. House of Representatives from 2005 to 2019 and is the former chairman of the subcommittee on Terrorism, Nonproliferation, and Trade in the House Foreign Affairs Committee.