The infrastructure push has a defense component

Infrastructure is now barreling down the political highways of Washington. Bipartisanship clearly is working in current negotiations, which is not surprising, since the subject is of fundamental importance. Enormous sums of money are involved, exceptional even amid today’s aggressive government spending.

However, what is the significance for the average American?

The answer is this initiative is of universal importance, whether or not you realize it. The current legislation will have a major impact on everyone, and not just as taxpayers.

Think of our infrastructure as reinforcing and strengthening, literally, the foundations of the American economy, which is the largest, richest and most influential on our planet. Please keep that in mind. Today’s nonstop media and almost-nonstop politicians talk constantly about our alleged weakness, and even decline.

In specific terms, the important bill just agreed upon by both parties in the U.S. Senate as well as the White House will substantially strengthen and modernize the nation’s bridges and roads, highways and waterways, railroads and ports. There is sensible inclusion of communications infrastructure, in particular important cybersecurity.

The physical transportation infrastructure of the nation is sadly in need of repair and upgrade. The other side of this situation is that in the 1950s and 1960s our federal government wisely, indeed brilliantly, greatly expanded our national transportation capabilities.

The centerpiece of the grid is the interstate highway system. Think of what your life would be like if you could not take long trips on this remarkable nationwide network, as well as hop on and off at will. Please thank President (and Gen.) Dwight D. Eisenhower. In the 1950s, with characteristic foresight and thoroughness, he launched and carried through this enormous national project.

Ike outflanked opposition, especially in rural areas among parochial interests, by emphasizing national security during the height of the Cold War. Americans knew Nazi Germany built an extraordinary highway system, central to their integrated defense. In 1950s America, a decade after World War II, that resonated.

Defense justification helped reinforce the vision, and pay for the work. In those years, national defense accounted for more than half of the entire federal budget, far more than today. Eisenhower emphasized defense to secure highway funds, and support education and research.

By contrast, in nearby Wisconsin and Illinois transportation efforts mired in vexing political difficulties. Both states also had Republican governors.

The Midwest is a swing region in presidential elections, and a central region in infrastructure. An extremely large share of long-distance truck traffic in the U.S. travels along the Chicago interstate highway corridors. Chicago is a world-class container port. The Great Lakes provide Atlantic Ocean access through the St. Lawrence Seaway, while vast shipments move through the metropolitan area via intermodal containers. Intermodal employs various means to transport a single shipment: train, truck, ships and barges, even airfreight. 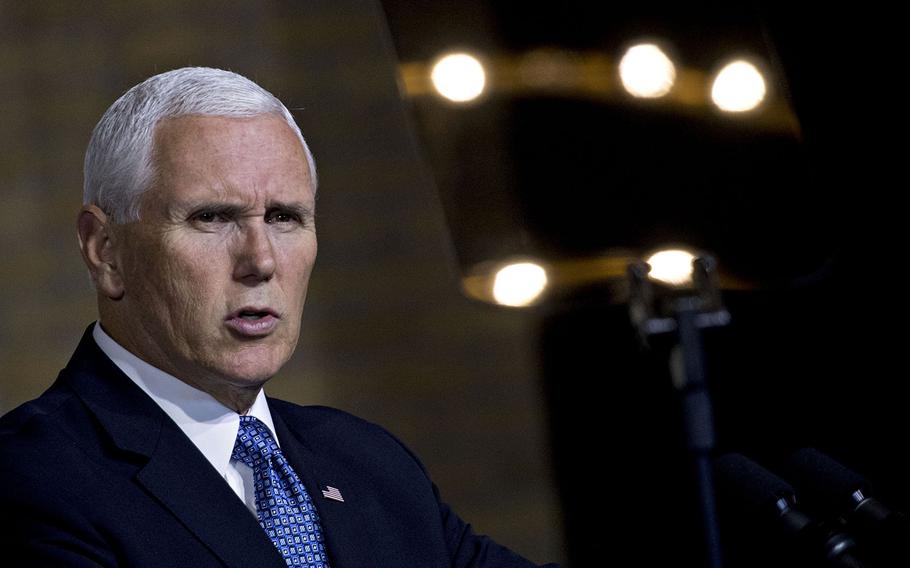