Remains of Korean War soldier to be buried in Pennsylvania 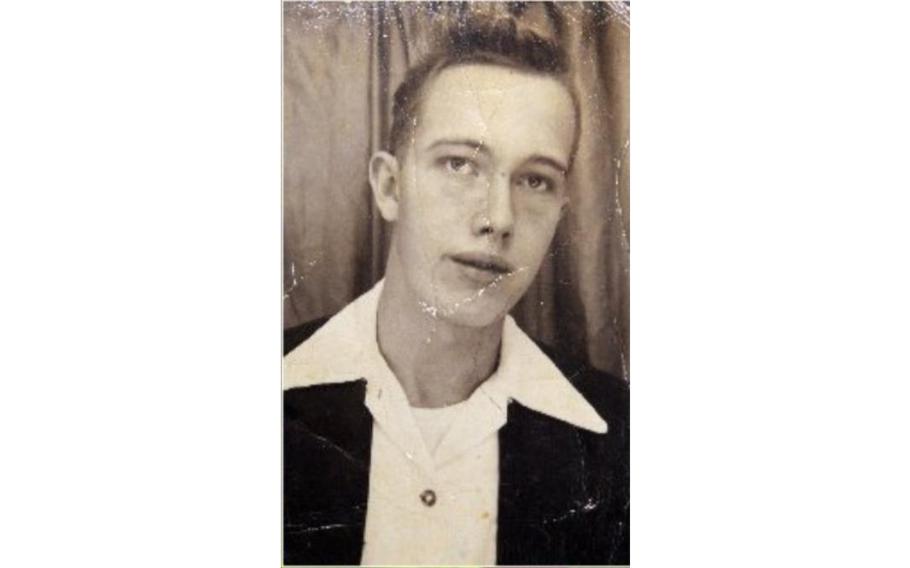 ANNVILLE, Pa. — The remains of a U.S. soldier from Ohio killed in the Korean War will be buried in Pennsylvania, officials said.

Pfc. Donald Born will be laid to rest on Aug. 30 at Indiantown Gap National Cemetery, the Army said.

According to officials, the Steubenville, Ohio, native was taking part in a defensive action near Chinju at the southern end of the Korean peninsula in 1950 when his unit came under attack. The 19-year-old went missing and was listed as presumed dead in 1953.

Remains that were recovered in the vicinity were buried with unidentified Korean War soldiers in Hawaii until they were disinterred for analysis in 2019.

Born was accounted for by using circumstantial evidence as well as anthropological and mitochondrial DNA analysis in June., the Army said.

More than 7,500 Americans remain unaccounted for from the Korean War, officials said.