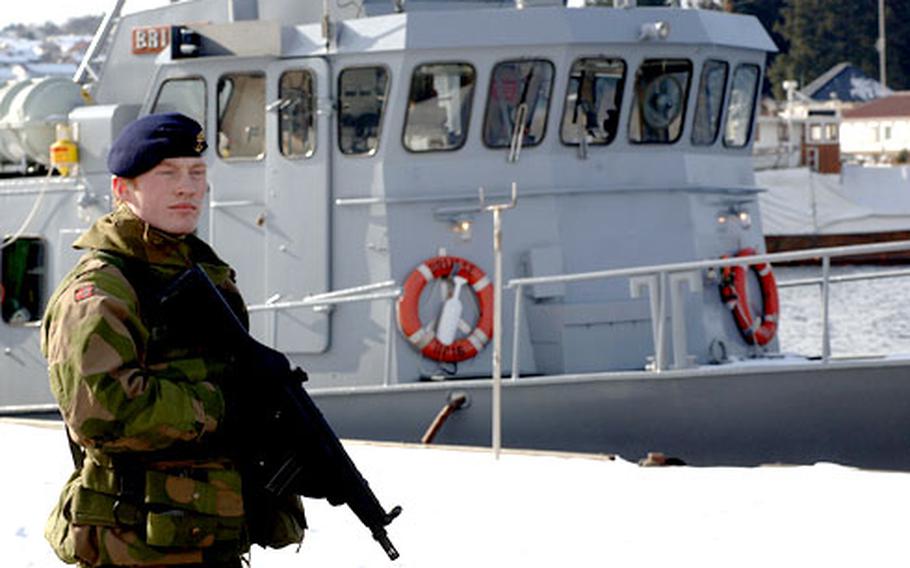 STAVANGER, Norway &#8212; Tucked away on a former Norwegian naval base behind a few seaside homes, NATO&#8217;s Joint Warfare Center is largely responsible for training alliance units for expanded missions in Afghanistan and elsewhere.

This past week, the center hosts the Allied Rapid Reaction Corps headquarters, which will deploy next month to Afghanistan to oversee a historic expansion of NATO command. The JWC designs and implements high-tech simulations of what outgoing units might face.

The center is staffed by troops from 24 of 26 NATO member nations (no Luxembourg and no Iceland), in addition to representatives from Finland, Switzerland and Sweden. There are 26 U.S. personnel on the training side, with another 40 or so on the support side of the command. The JWC includes the training center at Ulsnes and a headquarters at Jatta, an old Viking fortress.

Another challenge is dealing with the member nations&#8217; restrictions on the troops they&#8217;ve contributed.

The center also trains other units. Twice in the past year, the JWC hosted small contingents of Iraqi security forces officials for two-week-long &#8220;key leader training&#8221; sessions. Two more sessions are planned for March and September of this year, Walker said.

There is no counterinsurgency training because, Walker said, &#8220;we want them not to think about the current problem. We want them to get a break and also give them a chance to talk quietly amongst themselves in a way they can&#8217;t at home.&#8221;

In the future, officials said, similar training could be offered to Afghan National Army leaders or even African Union military officials, should NATO expand its missions in that region.