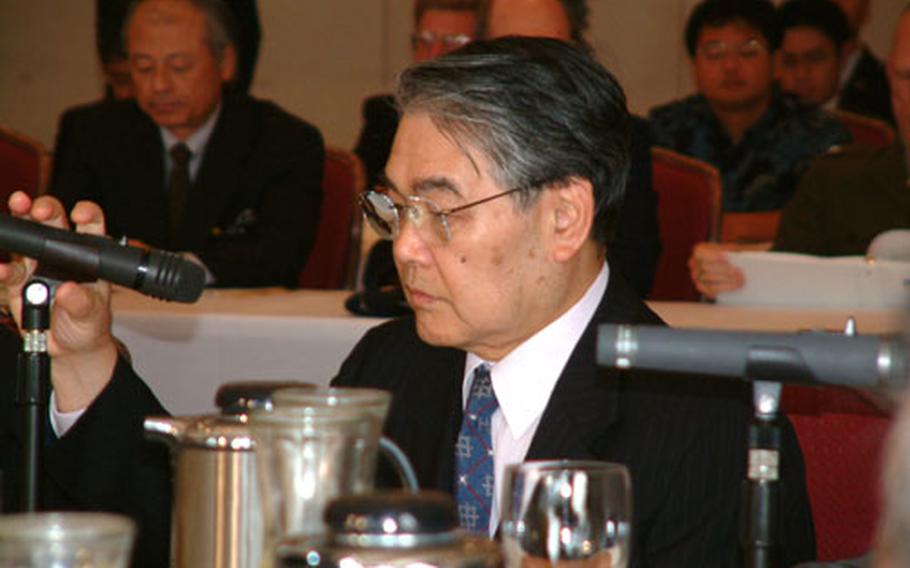 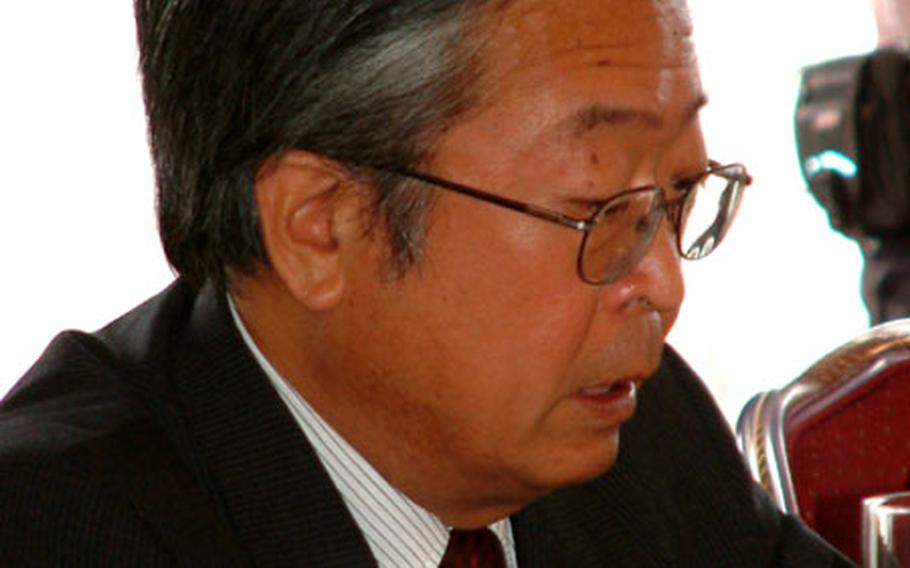 CAMP FOSTER, Okinawa &#8212; It wasn&#8217;t exactly a love-in, but representatives of the U.S. military, the prefecture and the central government in Tokyo came together Friday to discuss how to better coexist.

The 24th session of the Tripartite Liaison Committee met at the Camp Butler Officers Club and covered a range of issues:

&#8220;Today&#8217;s meeting successfully met our objective to share information and strengthen the relationship,&#8221; Marine Lt. Gen. Wallace C. Gregson, the Okinawa area coordinator and chairman of Friday&#8217;s meeting, said at a news conference following the closed-door session. &#8220;The members of the TLC remain fully committed to the steadfast partnership and mutual cooperation necessary to successfully address Okinawa-specific issues that affect each of us.&#8221;

Sadaaki Numata, special ambassador to Okinawa from the Ministry of Foreign Affairs, praised the TLC as a &#8220;very meaningful framework in which the parties concerned at the local level thrash out and seek solutions that can be addressed locally.&#8221;

Okinawa Gov. Keichi Inamine was less understanding. In his opening statement, he criticized the resumption of Camp Schwab&#8217;s machine-gun, live-fire training. The training stopped last summer after an incident involving a stray round that supposedly nearly struck a pineapple farmer in a field on the other side of a mountain from the range.

&#8220;With the history of incidents related to the training at the range and the condition of the facility there, the people of Okinawa consider it dangerous, and they have shown great anxiety with the situation,&#8221; Inamine said.

He has called for a halt to all live-fire training at the range.

He also demanded a halt to the use of civilian airports on the outlying islands of the prefecture as refueling stops for Marine helicopters on their way to the Philippines.

Inamine did say he was pleased with the return of a portion of Camp Lester last month. &#8220;We would like to make this site a model of future land conversion,&#8221; he said.

One item all participants seemed high on was a report on the expansion of the use of American volunteers to teach English in Okinawa schools. To date, 500 volunteers have participated at 20 local elementary schools and the U.S. military on Okinawa has placed four volunteers in two high schools as a pilot program.

&#8220;The goal is to provide two assistant English teachers, twice a week, in as many high schools as possible,&#8221; according to the TLC joint press statement issued following the meeting.