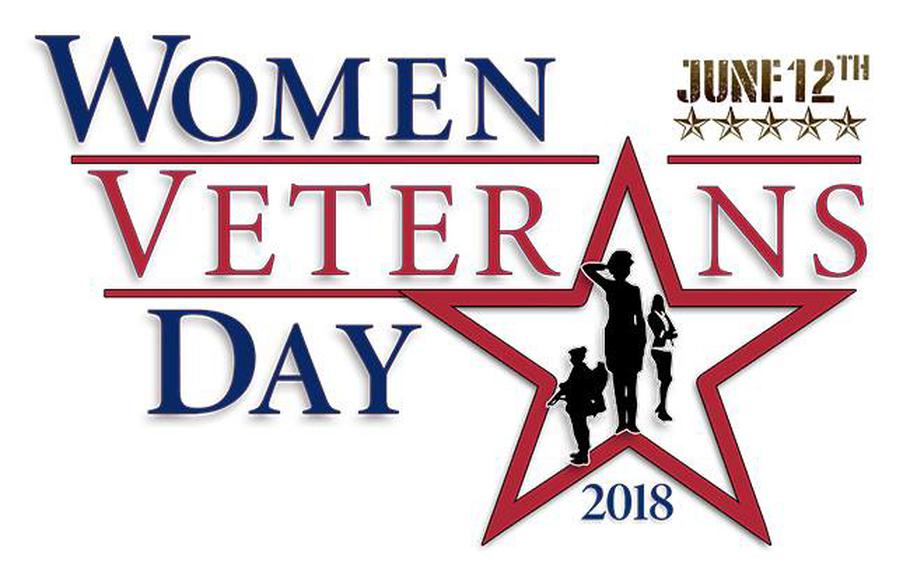 AUSTIN, Texas — V.R. Small can still recall the awkwardness when she told people that she served. Fresh from the Navy in 1984, Small would sometimes mention that she was a veteran. She said people would hesitate, ignore her or offer a strange look.

“No one said, ‘Thank you for your service,’ ” said Small, now in her 50s and helping female veterans launch small businesses as executive director of the Veteran Women’s Enterprise Center in Dallas. “This is why [women] don’t self-identify [as veterans]. When they did tell, people acted like didn’t matter, so they stopped.”

For Army veteran Adrienne Evans-Quickley, the frustration kicked in when accessing her benefits. She was asked constantly for her spouse’s Social Security number, which was followed by confusion when she explained she was the veteran.

“We don’t get the same kudos that my father, my uncle or my son can,” said Evans-Quickley, now in her 60s.

Texas has about 177,500 female veterans, the most of any state, according to the U.S. Department of Veterans Affairs. In 2017, state lawmakers recognized the lack of awareness and enacted a law naming June 12 as Women Veterans Day to highlight their role in the military and commemorate their valor and sacrifice. The date marks the anniversary of President Harry Truman signing the Women’s Armed Services Integration Act of 1948 that allowed women to serve as permanent, regular members of the military.

“We did what needed to be done and our service matters,” said Evans-Quickley, one of the many women who testified last year in support of the bill brought forward by state Rep. Victoria Neave, D-Dallas.

For the first time, some women veterans in Texas plan to come together to honor their service, educate others about their history and raise awareness of resources available to women who served.

“I’m so grateful for Texas. I’m not an original Texan, but I’m so grateful. I’ve made it my home — the place where Oveta Culp Hobby made a stance,” Evans-Quickley said, referencing the first director of the Women’s Army Corps who fought for the women’s service organization to get respect and funding within the military.

Women make up about 10 percent of the U.S. veteran population, but many of them do not identify themselves as veterans, largely due to the perception that veterans are men, said Anna Baker, the female veterans program manager with the Texas Veterans Commission. She said some statistics show as many as 70 percent of female veterans do not self-identify.

“Sometimes women feel that if they didn’t deploy then they aren’t eligible for benefits, which is definitely not the case. Additionally, women may not identify because of some incident that may have occurred while they were in the military,” Baker said.

Hiding from their service can cost women camaraderie, benefits and recognition.

However, Evans-Quickley is proud to share that she carried on a family legacy of service, beginning with her stepfather and continued through her son.

As president of the Fort Hood area chapter of the Women’s Army Corps Veterans Association, she has helped coordinate local events to bring out female veterans to allow them to connect with each other and the VA. She also plans to travel to the state capital in Austin for the Texas Veterans Commission’s celebration. Events also are scheduled in Killeen, Houston, Dallas, Longview, Lubbock, Fredericksburg, Denton, San Antonio and Montgomery. The Austin event is anticipating more than 200 participants.

“To me, it’s important because we need to make sure these women are recognized,” said Marine Corps veteran Lashondra Jones, 43.

Through her job as program manager with Catholic Charities, Jones helped coordinate the Houston event, which will pay special recognition to World War II veterans.

“No one knows the service and sacrifice they gave. It’s definitely important to honor those women while they are still here,” she said.

Marion Bell, 90, and Dorothy Stroud, 97, are two World War II veterans and residents of the same nursing home in Sugar Land who plan to be at the festivities at Houston’s City Hall.

“Like my mother always said, ‘Better late than never,’ ” Bell said. “It is really wonderful to finally be recognized.”

Bell served with the Air Corps and was promoted twice in the two years that she served. Stroud served eight years, beginning as a typist and working her way up. In 1944, she traveled to France.

She described her memories of that time and her work during the Korean War as “some of them bad, some of them funny and some of them really, really great.”

Jones recalled her time in uniform — 50 years after Bell and Stroud— and she said she was often the only woman around during her days in the Corps.

“For me, it was truly a sense of brotherhood. However, they were hard on me, because that’s the nature of the beast in the Marine Corps,” she said. “We were expected to keep up, just like they were. We had to do everything they did and we could not fail.”

These days, Jones said she loves to see women in the headlines for breaking barriers, but it’s also frustrating. It should be the norm to see women doing great things for their country, she said.

In Dallas, event coordinator Small is hoping to create a safe space for women and to educate veterans and the public on women’s history of military service. She spent four years in the Navy in the early 1980s, and is often met with hesitation or awkwardness when she tells people that she is a veteran.

“We’re not different, but we are treated different sometimes,” Small said, noting some people seem to ignore what she said or will ask for identification as proof. “For me, (this day) is really about our history. It’s not about being separate from the men. We are brothers-in-arms, we fight side by side. But they didn’t need somebody to say you can serve.

“We weren’t always welcome with open arms, but we took all the nonsense and paid our dues,” Small said. “We don’t want to just benefit from freedom, we are one of the benefactors of freedom.”

There also are issues more common to female veterans, such as unemployment, affordable child care and military sexual assault.

Romaine Barnett, a 47-year-old Navy veteran working with the Houston event, said she is well aware of these issues and how identifying as a veteran can help some women heal. She said she experienced sexual trauma during her service.

The events Tuesday are, in part, designed to help women veterans find resources.

The VA is continuing to expand and improve services for women, said Baker, of the veterans commission. On Tuesday, she and her team plan to reach across the state and connect with as many female veterans attending celebrations as possible. She also handled primary planning for the Austin event.

“If women don’t enroll in the VA and understand what their benefits are, along the road there may be some life challenge they become faced with,” Baker said, adding by the time they do find the VA, it could be too late to get help and can become detrimental to their family.

“Once they make that connection, we can help them, but a lot of times it’s in the 11th hour and they’re struggling with how to get beyond this challenge,” she said.

Baker also hopes the events will change people’s minds about who veterans are and what women can do when they serve.

“Lots of women veterans are really stepping forward in their communities and in the state,” she said, referencing the many female veterans running for public office in 2018.

For female veterans who might not have allowed themselves to be celebrate their service, Houston resident Jones hopes they change their minds and come out on this special day.

“Be proud of your service. Don’t be afraid to tell anyone about your service and what you did,” she said. “Your role was just as significant as the next person that enlisted.”