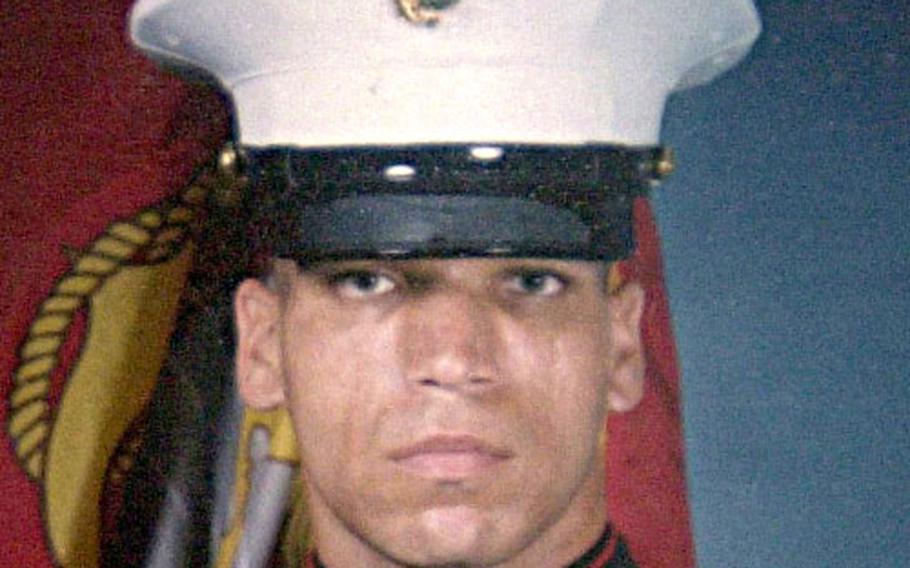 According to a flier NCIS has distributed, Lance Cpl. Jeremiah D. Sanford was seen last at approximately 3:40 a.m. Monday on Camp Schwab. Sanford is 22, 5 feet 10 inches tall and weighs 179 pounds. He is biracial, with brown hair, green eyes and acne scars on his face.

He is not suspected in any crime, the agent said, but NCIS is seeking him because they have information that makes them concerned for his safety.