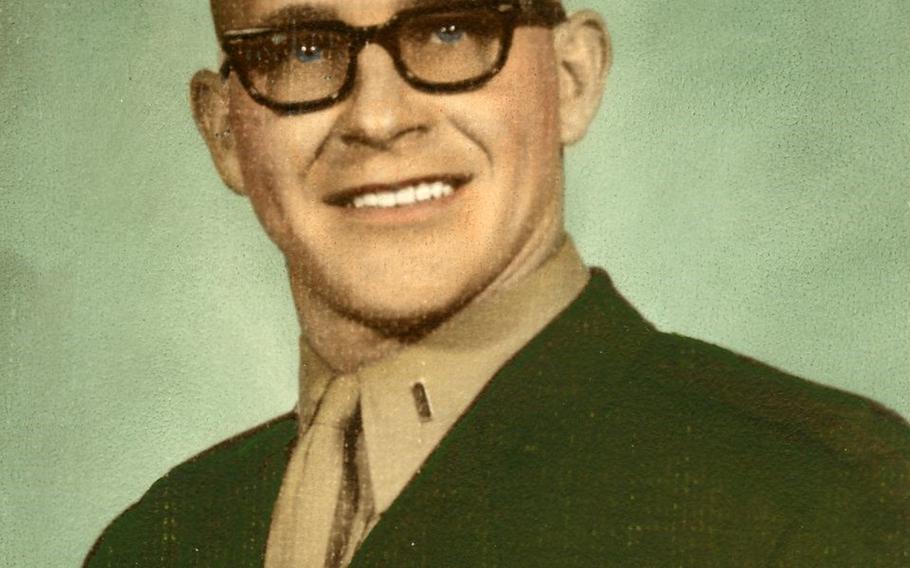 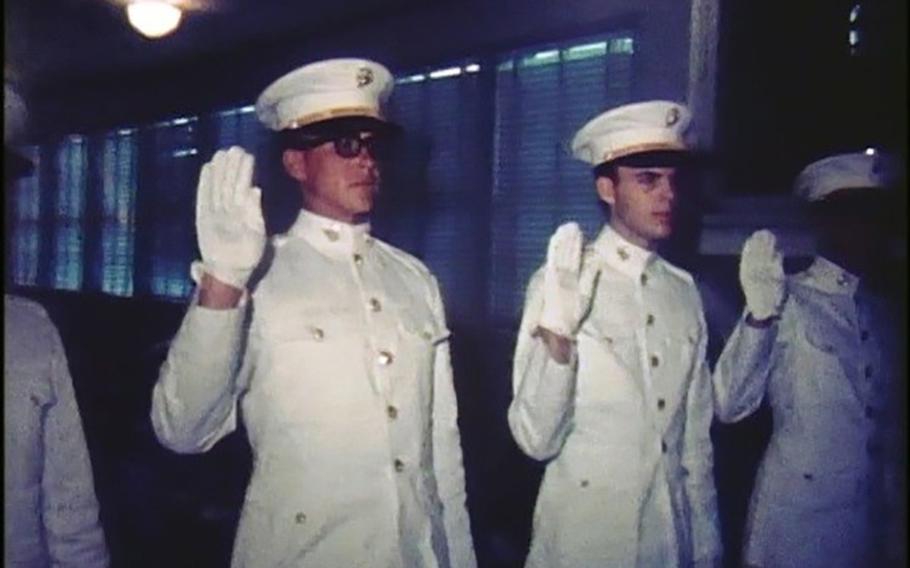 AUSTIN, Texas — David Nelson and Lee Roy Herron operated on parallel tracks for most of their early lives. In Lubbock, Texas, the two attended the same junior high and high schools before moving on to study at Texas Technical College, now Texas Tech University. After graduating in 1967, both commissioned as officers in the U.S. Marine Corps, traveling together for Officer Candidate School and their final physical exams.

Then their paths diverged.

Nelson said he had no real interest fighting in the Vietnam War and chose to become a judge advocate, sending him to study law instead of into battle. Herron, however, was eager to get to the front lines. Even after graduating from the Defense Language Institute, he turned down translator jobs to be an infantry officer in combat.

“When it came to defending our country, Lee Roy was over the top,” said Nelson, now 74 and living in Houston. “He not only wanted to go into the Marine Corps after graduation, he wanted to serve on the front lines. That was the difference between us, I wouldn’t have volunteered to go to Vietnam,” he said.

Just a couple months into Herron’s tour of duty, he died at the hands of the enemy. Friday marks the 50th anniversary of his death.

Assuming his friend’s death was another senseless loss of life, Nelson pushed Herron from his mind for decades. During a 1997 speech by now-deceased Col. Wesley Fox, who served with Herron in Vietnam, Nelson learned of Herron’s heroism. Since then he’s spent countless hours ensuring it is never again forgotten.

Battlefield heroism Nelson and Herron’s friendship was solid despite a competitive streak between the two. It began at a local spelling bee, where Nelson took first place, just ahead of Herron.

Once during high school, the two were neck and neck in a softball throwing distance test. Nelson said he was in the lead with 85 yards when Herron stepped up and bested him with 90 yards.

“I can still in my mind recall the kind of whizzing noise a softball makes when you throw it really hard,” Nelson said. He would think of that softball toss again while reading the citation for the Navy Cross that Herron received posthumously.

On Feb. 22, 1969, as Herron’s company was ambushed, the lieutenant threw a hand grenade, taking out an enemy machine gun. A supporting machine gun then hit Herron, killing him instantly.

“If I didn’t know what heroism there was on the battlefield, probably most of my high school classmates didn’t know,” Nelson said. “It sort of became an obsession of mine to do what I could to see him honored. I didn’t really know where to start.”

Over the past two decades, Nelson has written dozens of articles and a book on Herron; he’s sent letters to presidents and published opinion pieces sharing his thoughts on current wars that always include Herron’s story; and he worked with his former classmates to create an endowed scholarship at Texas Tech in 2001.

What began with an initial donation of about $35,000 has grown to more than $250,000. The Lee Roy Herron Memorial Scholarship Endowment at the university’s Vietnam Center and Archive has helped send about 100 students to study in Vietnam as part of a monthlong summer program.

Steve Maxner, the center’s director, said the scholarship’s size is “incredible for any kind of scholarship at a university that has kind of a grassroots origin to it.” He credits its success to Nelson’s dedication to promoting and advocating for donations.

“We are so fortunate to have Americans who are so thoughtful in helping to educate young people in our country,” Maxner said. “There are a lot of different ways you can do that and certainly David Nelson and his classmates found a really powerful way to help our students better understand those nations where we were at war so many decades ago and those people and cultures. They become better Americans for it.”

Students who receive scholarship funds for travel learn about the history behind the scholarship, he said. On the trip, students visit some of the battlefields where Herron served.

Preventing future loss While much of Nelson’s time is dedicated to preserving the past, it’s also about protecting future servicemembers in combat. He has become a vocal advocate for ending the Afghanistan war, writing about its parallels to Vietnam.

“If our country had withdrawn months earlier, Herron’s life and thousands of others could have been spared,” Nelson wrote in the Washington Examiner this month. “And the results would have been the same — North Vietnam would have taken over and occupied South Vietnam.”

Looking at Afghanistan, he sees the same thing happening. He continued in his article to say, “Realistically, what chance is there in Afghanistan that the Taliban eventually will not take over and occupy most or all of the country? Will a slow withdrawal make any difference in the end, other than costing more of our nation’s treasure and likely resulting in more American deaths?”

The war has gone on this long, Nelson said, because the majority of Americans are not impacted by it.

“I feel like I’m just whistling in the wind,” Nelson said. “Nobody pays attention to me, but at least I get it off my chest.”

Nelson emails his published pieces to Herron’s sister, Jane Herron Graham. Now 72, Graham said she appreciates everything Nelson has done in honor of her older brother.

“Everytime we talk, he’s been so loyal to this. That amazes me a lot,” she said. “My brother would have said, ‘Man, don’t you have anything better to do?’”