Hikes are coming to Air Force lodging rates worldwide; some in Europe will be doubling 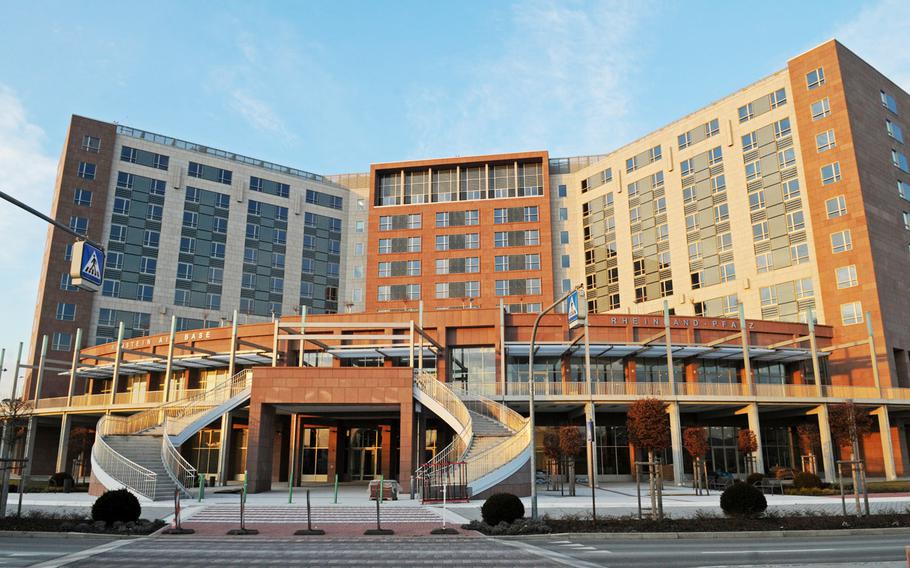 Room rates for on-base lodging facilities at Ramstein, Germany, will more than double starting next month as the Air Force adjusts its rates to meet a new Pentagon directive that directs taxpayer dollars away from military lodging facilities. Rates are highest in Europe, where visiting quarters will jump from $70 a night to $149 a night, including at Ramstein Air Base. (U.S. Air Force photo)

KAISERSLAUTERN, Germany – The nightly rates for rooms at the Air Force’s European inns will more than double starting next month as the services begin to foot the bill for most of their operating expenses.

The cheapest rooms at some lodging on Air Force bases in Europe will be $149 a night from Nov. 1, up from $70, regardless of whether travel is for official duty or leisure, information provided by officials in Germany shows.

The higher rates mean military units will have to budget more for temporary duty and permanent change of station moves. The new rates could also mean that more personnel may look for cheaper lodging options off base.

Military members are required to stay on base if their temporary duty assignment is to a U.S. installation, and encouraged but not required to if their TDY is to a location near a military installation.

In the Spangdahlem and Ramstein areas, most off-base lodging runs well under 100 euros, or about $110, according to listings on the travel reservation site Booking.com.

As of next month, the cheapest accommodation offered at Spangdahlem’s on-base Eifel Arms will be $149 a night, compared to $70 prior to the changes, the Air Force’s deputy assistant secretary for cost and economics Pamela Schwenke said in a memorandum issued last week. The cost of overnighting in a business suite for officers ranked 0-6 and above will nearly triple, from $79 a night to just under $200, the memorandum shows.

Ramstein and bases in the United Kingdom will see an identical rate hike to Spangdahlem’s. The new rates vary by location and are within per diem levels for all room types at all locations, the memorandum says.

The rate changes were calculated to ensure facilities could fund operations while maintaining standards, the Pentagon said.

At the Army base lodge in Wiesbaden, the cheapest room has gone up from $55 to $70 a night, a front desk clerk said by phone Monday. Other rooms at the lodge went up by $10 to $15 starting on Oct. 1.

“Customers are upset. They are really complaining about the $15 increase,” said the clerk, who declined to give his name since he wasn’t authorized to give an interview. The increase was the result of the lodge no longer being supported with base funds, he said.

The increases come as service branches scramble to cover costs without taxpayer dollars, which won’t be available at the start of the new fiscal year on Oct. 1.

The Navy began raising its lodging rates a year ago. In the Europe, Africa and Southwest Asia regions, rates increased $11 to $31 per night, depending on room type, a Navy statement said.

Resorts operated for morale, welfare and recreation, such as Garmisch’s Edelweiss Lodge and Resort, are excluded from the new policy. Lodging at Fisher House, which allows military and veteran families to stay for free when a family member is in the hospital, is also excluded.