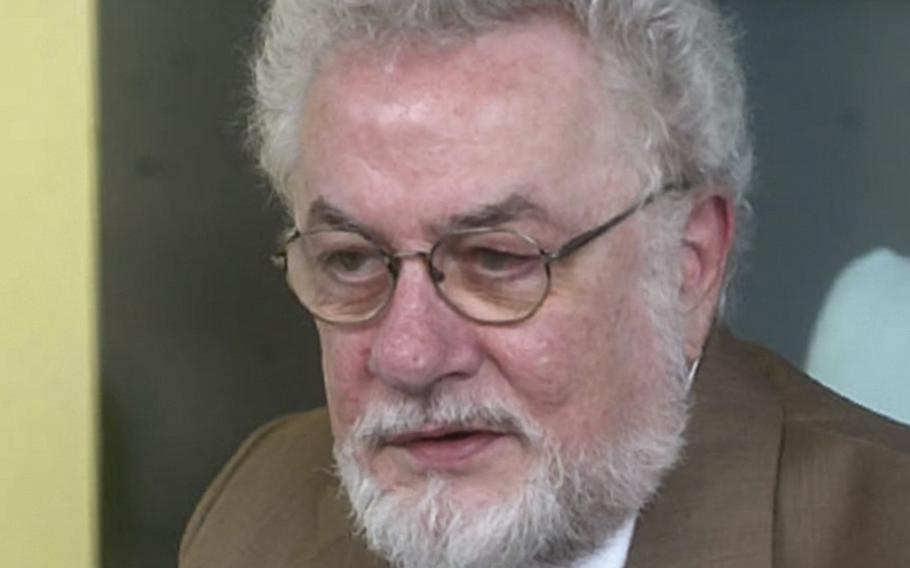 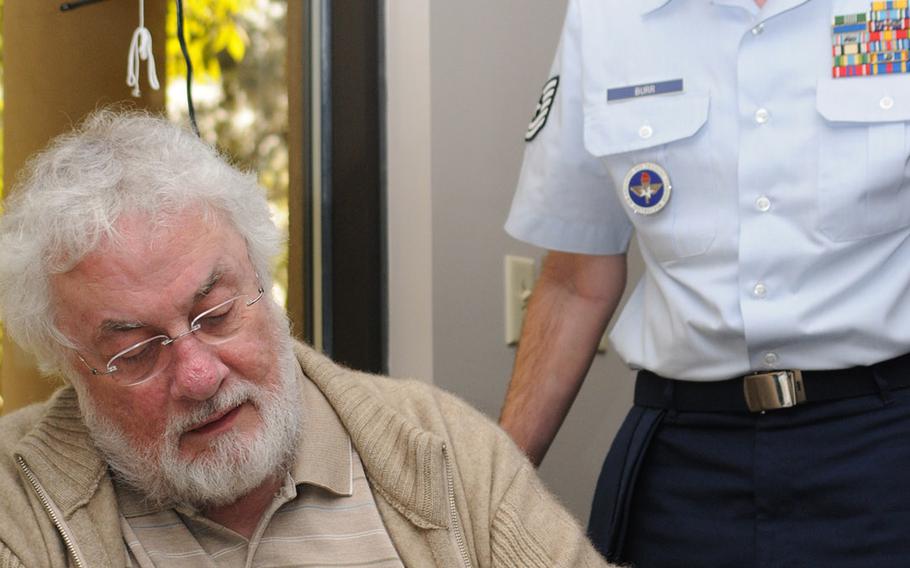 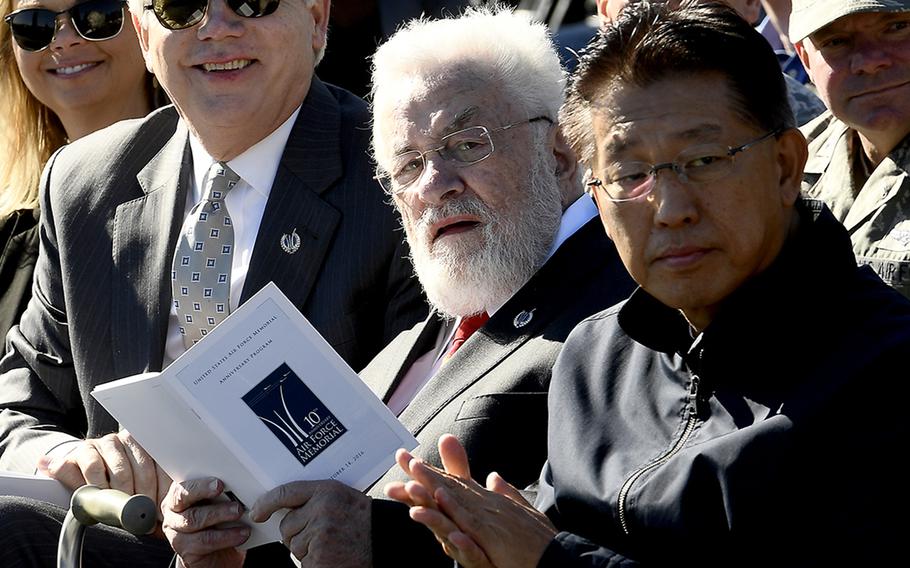 The Air Force veteran played by Williams in the 1987 movie, died Wednesday. He was 79.

Mary Muse, the wife of Cronauer's stepson Michael Muse, said Thursday that Cronauer died from an age-related illness. He had lived in Troutville, Virginia, and died at a local nursing home, she said.

The 1987 movie, which Cronauer co-wrote, was loosely based on his life as an Armed Forces Network disc jockey for a year in Vietnam. But, as he said, it is a movie and Williams’ frenzied performance was not him.

“If I did half the things he did in that movie, I’d still be in Leavenworth and not England,” Cronauer told Stars and Stripes during a stop at RAF Mildenhall in 2004.

“No, I was not thrown out of Vietnam,” he said. “I did not have, as far as I knew, any friends who were Viet Cong.”

The film was a departure from other Vietnam war movies that focused on bloody realism, such as the Academy Award-winning "Platoon." Instead, it was about irreverent youth in the 1960s fighting the military establishment, The Associated Press reported.

"We were the only game in town and you had to play by our rules," Cronauer told The AP in 1987. "But I wanted to serve the listeners.

The military wanted conservative programming. American youths, however, were "not into drab, sterile announcements" with middle-of-the-road music, Cronauer told the wire service, and the battle over the airwaves was joined.

"Yes, I did try to make it sound more like a stateside station," he told The AP in 1989. "Yes, I did have problems with news censorship. Yes, I was in a restaurant shortly before the Viet Cong hit it. And yes, I did start each program by yelling, 'Good Morning, Vietnam!'"

The rest is what he delicately called "good script crafting."

When the film was released, the presidential campaign of Democrat Jesse Jackson called asking if Cronauer would help out, according to the AP. The conversation died quickly after Cronauer asked the caller if she realized he was a Republican.

"In many ways, I'm a very conservative guy," he said to the AP. "A lifelong, card-carrying Republican can't be that much of an anti-establishment type."

Cronauer was from Pittsburgh, the son of a steelworker and a schoolteacher. He spent 21 years in television, advertising, teaching and freelancing before attending the law school at the University of Pennsylvania and going into the legal profession.

Later in life, he was special assistant to the director of the prisoners of war/missing in action office in the Pentagon, raising awareness of the effort to account for America’s missing.

"I always was a bit of an iconoclast, as Robin (Williams) was in the film," Cronauer told the AP in 1999. "But I was not anti-military, or anti-establishment. I was anti-stupidity. And you certainly do run into a lot of stupidity in the military."

His family asks that, in lieu of flowers, mourners make contributions to a veteran's organization of their choice.