Franchising group puts out the call for veterans 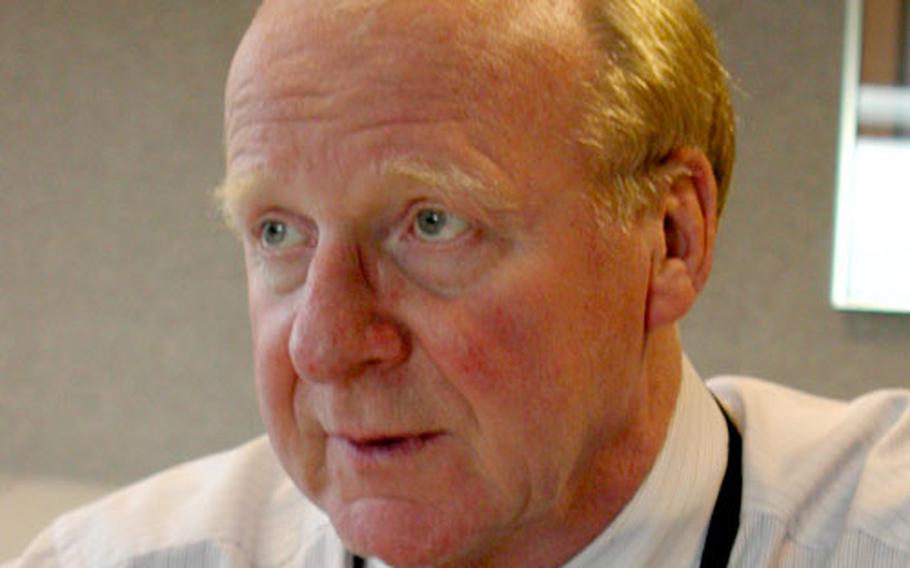 Many servicemembers who have worked for a few years in the military system might be thinking just that. They&#8217;ve almost certainly heard someone else say it. And now, there is an organization looking to help veterans do just that.

The International Franchise Association, which helps would-be entrepreneurs get started by connecting them with business chains such as Dunkin&#8217; Donuts and Mail Boxes Etc., is looking for veterans.

IFA President Don DeBolt thinks servicemembers, perhaps burned out after a few years of increased optempo, are just the type to want a new challenge.

What makes veterans so attractive to those who run franchises?

And IFA wants to help where they can &#8212; connecting GIs with the businesses that are association members, reducing franchise fees and offering mentoring from veterans who&#8217;ve had success.

GIs might find that the training they&#8217;ve had in the military translates to some of the companies available. There are opportunities in fields such as telecommunications, automotive repair, wireless technologies, postal work and trucking.

Curt Gross opened a PostNet near his home in Sparks, Nev.

&#8220;PostNet has been very helpful. We had some problems when opening, had some delays, and they covered the rent [on the building],&#8221; he said.

Joel Adams is another Nevada PostNet owner. He&#8217;s an older vet at 52, but he, too, received help, but from a different source.

He was in Kuwait on business on Sept. 11, 2001, which also was when his wife, Cheryl, opened the franchise.

Adams thinks GIs in war zones might be particularly well-placed to get a business off the ground.

&#8220;They get Family Separation Allowance and Imminent Danger Pay. Deploying will help, financially.&#8221;

But Gross has a more cautious outlook for someone in his or her mid-20s.

For more information, go to: www.franchise.org/memservice/vetfran.asp.

Over the last twelve months, these businesses have been the top choices among veterans opening franchises: