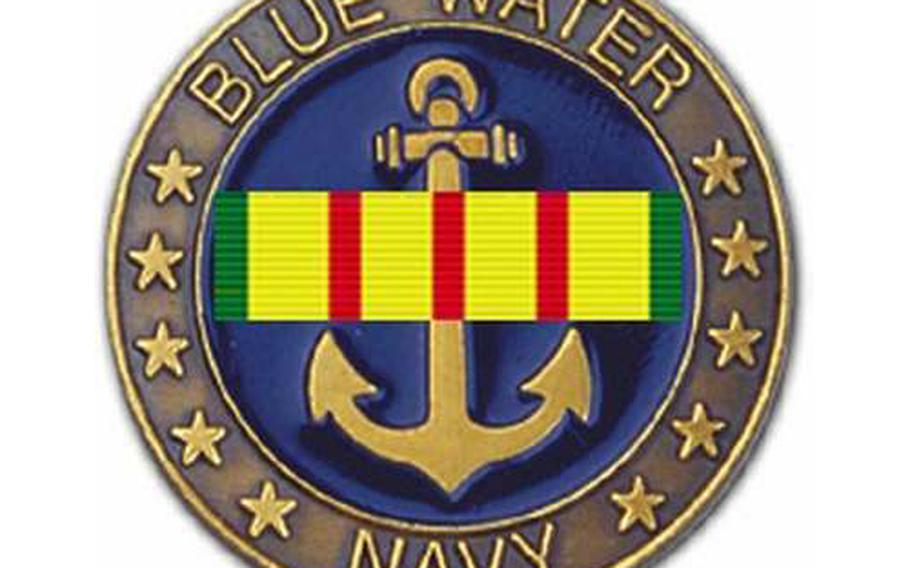 WASHINGTON – An effort to extend health benefits to about 90,000 sailors who served in Vietnam stalled again in the House – a blow to advocates who thought the measure would overcome a hurdle Thursday that it hasn’t in a yearslong fight.

The Department of Veterans Affairs already presumes ground troops who served in Vietnam and others who served in the country’s inland waterways were exposed to Agent Orange, a dioxin-laden herbicide that’s been found to cause respiratory cancers, Parkinson’s disease, heart disease and other conditions. But the VA has denied the same health benefits for veterans who were on ships off the Vietnamese coast, known as “blue water” sailors.

Instead of advancing a bill that would extend benefits to blue water veterans to the House floor Thursday, the House Committee on Veterans’ Affairs held off on it.

“I think it’s a major hit,” said John Wells, an attorney and director of the group Military-Veterans Advocacy, who has been fighting on behalf of blue water veterans since 2008. “It is terrible to think that partisan politics has intervened to deny coverage to 90,000 sick and dying veterans.”

The bill, HR 299, has bipartisan support and 317 cosponsors. But lawmakers have been unable to agree on how to pay for it.

Extending the benefits for 10 years would cost $1.1 billion, the Congressional Budget Office estimated.

Rep. Phil Roe, R-Tenn., chairman of the House Committee on Veterans’ Affairs, proposed paying for the benefits with a “round down,” which would round the cost-of-living adjustment on veterans’ disability checks to the nearest dollar amount. The measure would cost a veteran about $12 each year.

“We need to find a bipartisan path forward because blue water Navy veterans should not have to wait any longer,” Roe said.

Rep. Tim Walz, D-Minn., the ranking Democrat on the committee and a lead sponsor on the bill, argued the cost should not be offset by taking from other veterans.

“I feel exactly as the chairman feels – there is a moral and ethical responsibility to fix this,” Walz said. “But I want to be clear, I think its bad policy to take from one group of vets to give to another. Everybody wants to do the right thing, I just think it’s time for us to say, ‘No, this is not coming from other veterans’ benefits.’”

Roe said he asked other committee members for ideas on how to offset the cost but did not receive a response. He and Walz agreed Thursday to find another way to pay for it.

Wells and Military-Veterans Advocacy was in favor of the round down and “deeply disappointed” in Thursday’s decision. A round-down to cost-of-living adjustments has been proposed previously in the Senate to pay for the bill, but the idea was also shot down in that chamber.

“Military-Veterans Advocacy calls on Congressman Walz to reverse his position and support this funding for this bill,” Wells said.

The VA has consistently argued there’s no evidence to link Agent Orange to sailors aboard aircraft carriers, destroyers, cruisers and others ships. But Wells and other advocates say sailors were exposed to the herbicide through the water systems on ships and have elevated risk for disease.

“We have to do the right thing,” he said.

Wells called Shulkin’s statement a marked difference from the VA’s position in the past several years, and he was hopeful going into Thursday’s hearing.

“It has not passed out of committee before,” he said. “We’ve won the moral battle. We’ve always lost the fiscal battle.”