SCRANTON, Pa. (Tribune News Service) — An appeals court upheld the conviction but vacated part of the six- to 12-year prison sentence of a former Army boot camp deserter who lied about his military service while stealing almost $17,000 from an American Legion post in South Scranton.

State Superior Court sent the case against Christopher Michael Crawford, 33, back to Lackawanna County Court for resentencing after finding some of his charges should have merged for sentencing purposes.

Judge Vito Geroulo, who presided over Crawford's nonjury trial in February 2020, found the West Scranton man guilty of theft and other charges for stealing $16,701 from American Legion Post 568 in Minooka by using post debit cards to make unauthorized withdrawals and purchases while serving as an officer in 2019.

Crawford was also convicted of lying about his veteran status.

He presented himself to Post 568 as a combat-wounded Iraq War veteran, but service records showed he received an other than honorable discharge after he went AWOL from an Army boot camp in 2007.

In remanding the case to Geroulo for resentencing, a three-judge Superior Court panel agreed with Crawford that the county court should have merged the receiving stolen property and theft offenses for sentencing.

In each case, the charges "arose from a single criminal act and (Crawford's) intent was the same," the appeals court found.

No date for Crawford's resentencing was set as of late last week, according to Geroulo's office.

Superior Court shot down the rest of Crawford's arguments, including a contention that the Pennsylvania law criminalizing misrepresentation of past military service is unconstitutional.

Crawford argued the statute is vague because it doesn't clearly define who qualifies as a veteran and is overly broad by criminalizing First Amendment-protected free speech.

In a pointed rejection of the vagueness argument, Superior Court said "veteran" refers to someone who has actively and honorably served in the military.

"This definition would exclude those who have been discharged prior to finishing boot camp, and certainly those who have received something other than an honorable discharge after going AWOL before that initial training has been completed — such persons have not yet undertaken any active military service," the court said.

The judges said there was every indication from Crawford's conduct "that he knew his real background fell short of qualifying him as a veteran."

"Otherwise he would not have lied about it," the court said.

Pennsylvania's statute is narrowly tailored to criminalize speech and impersonation done with the intent to obtain some benefit, such as Crawford's deceitful statements about past military service, the court said.

"The prohibited conduct is a form of fraud, which has historically been unprotected speech under the First Amendment," the judges said. 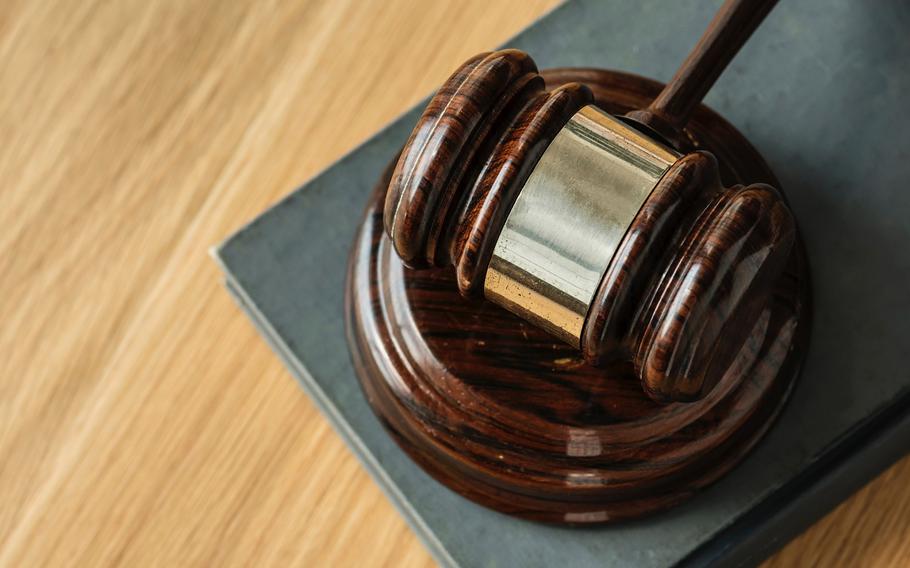