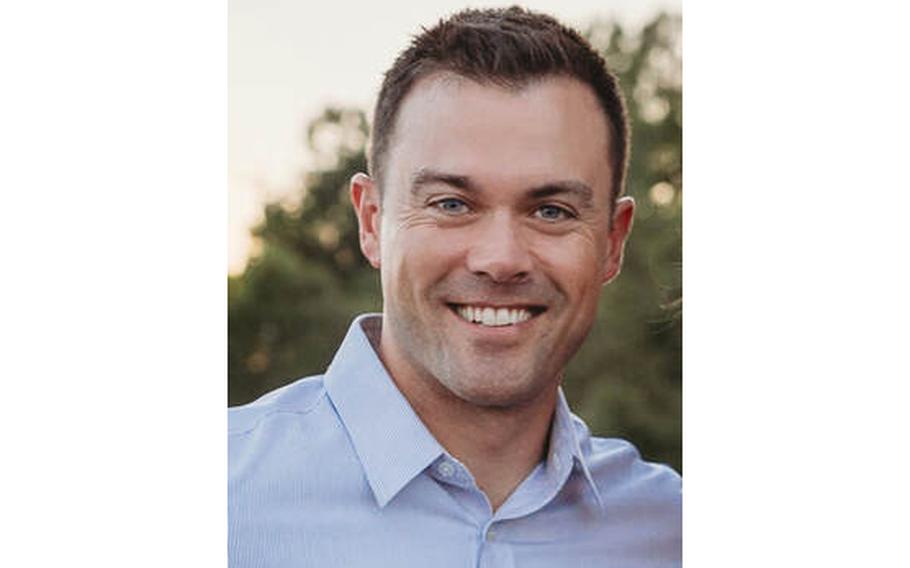 The self-published book carries a conspiratorial title and a purportedly urgent message: A Marxist plot is afoot to infiltrate the military and overthrow the U.S. government, it alleges.

Some of its subjects are familiar specters in right-wing politics — critical race theory, diversity initiatives and the New York Times’ 1619 Project — but these claims came from a new source last week: an active-duty member of the U.S. Space Force.

Lt. Col. Matthew Lohmeier published his book, “Irresistible Revolution: Marxism’s Goal of Conquest & the Unmaking of the American Military,” this week and appeared on multiple conservative podcasts to promote it, each time criticizing Defense Department leadership and accusing the agency of pushing an agenda that is “rooted in Marxism.”

Lohmeier, who spent more than a decade with the Air Force before joining the military’s newest branch in 2020, was fired Friday for his comments, a move first reported by Military.com a day later and confirmed by The Washington Post on Sunday. Lt. Gen. Stephen Whiting, the head of Space Operations Command, relieved Lohmeier of his command “due to loss of trust and confidence in his ability to lead,” a Space Force spokesperson said in a statement. “This decision was based on public comments made by Lt. Col. Lohmeier in a recent podcast,” said the spokesperson, who added that an investigation is underway “on whether these comments constituted prohibited partisan political activity.”

In an email to The Post, Lohmeier said that he consulted with a military public affairs officer and legal counsel before publishing the book and that he had a team of attorneys read the manuscript.

“I complied with what I understood was required as part of the pre-publication process,” he said.

Lohmeier said he did not inform his chain of command that he was writing a book.

“The entirety of the work was done during my free time, after duty hours and on weekends, using my own resources,” he said.

Lohmeier, who is based in Colorado, graduated from the Air Force Academy in 2006 and spent time as a fighter pilot and instructor. His Space Force unit was charged with detecting missile launches. 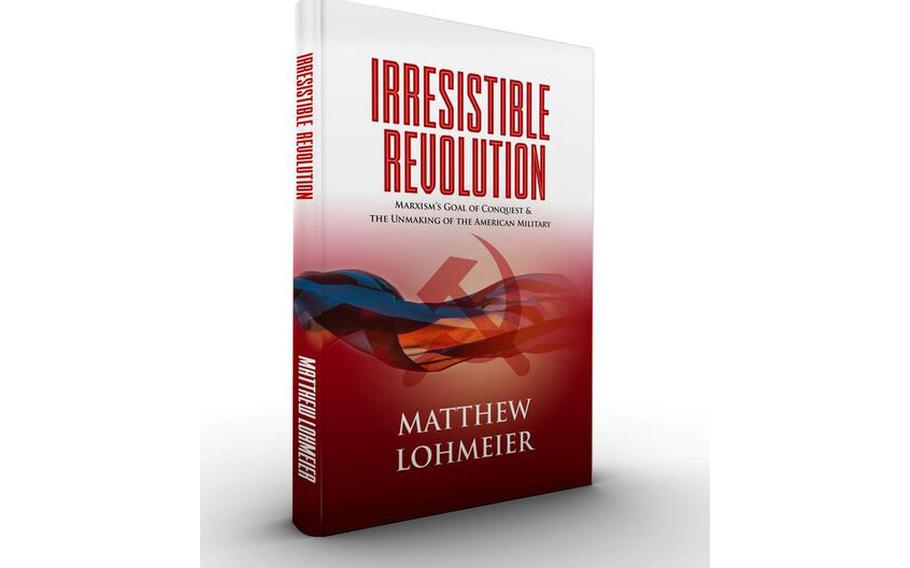 A description of the book promises readers that “after becoming aware of the Marxist conquest of American society, you will never again look at things in the same way.” In podcast interviews over the past two weeks, Lohmeier argued that part of that “conquest” has taken place in the U.S. military.

“What we saw taking place in the country and in the military, frankly, during this past year especially was reminiscent of Mao’s cultural revolution where you had to toe a certain party line,” Lohmeier said on “The Steve Gruber Show,” a conservative radio program, in a reference to Mao Zedong’s Cultural Revolution in China, which is estimated to have led to 1.5 million deaths.

Some experts have denied Lohmeier’s assertions.

“We seem to have more and more people spouting off about Marxism, communism and socialism who don’t seem to have a clue what they’re talking about,” said John Sipher, a former CIA operative and fellow at the Atlantic Council, in a tweet responding to Lohmeier’s comments.

As evidence, Lohmeier has cited the Defense Department’s efforts to combat racism and extremism in its own ranks after the failed insurrection Jan. 6, when a mob that included a few dozen veterans and a handful of current service members stormed the U.S. Capitol in an attempt to overturn the 2020 presidential election results. The military pointed to the Capitol riot as an example of such extremism, Lohmeier argued, but failed to mention occasions when protests over the police murder of George Floyd in Minneapolis turned violent — another oft-used talking point on the right. Those protests, however, were mostly peaceful.

In his interview with conservative commentator L. Todd Wood, Lohmeier also accused military leaders of creating “a hyper-politicized work environment where diversity and inclusion initiatives are being pushed constantly.” He called out Defense Secretary Lloyd Austin by name.

“I don’t demonize the man, but I want to make it clear to both him and every service member that if we pursue this agenda, it will divide us, it will not unify us,” Lohmeier said. At a news conference earlier this month, Austin said there “is no place for hatred or bigotry or extreme extremist behavior in this department or in the military.”

“This department has an open door to any qualified American who wants to serve,” he said May 6. “That’s a matter of both national principle, and national security. Diversity throughout the force is a source of strength. We can’t afford to deprive ourselves of the talents and the voices of the full range of a nation that we defend.”

In interviews, Lohmeier has repeatedly criticized critical race theory, an academic framework that examines how policies perpetuate systemic racism. Lately, its denunciation has become a conservative rallying cry in the country’s culture war, with some state governments and school boards seeking to exclude it and other racial equity work from curriculums.

Lohmeier also said the New York Times’ 1619 Project, a collection of magazine articles about how slavery shaped the nation, is “anti-American.” Both lines of attack echo those of former president Donald Trump, who raged against both the Times project and critical race theory.

The controversy may have cost him his post, but it has turned Lohmeier into the newest cause celebre for conservative pundits and Republican lawmakers, including Reps. Matt Gaetz, Fla., Ken Buck, Colo., and Dan Crenshaw, Texas.

Gaetz called Lohmeier’s work patriotic and praised him for speaking out against “the attempted wokeification of our military.” The Florida lawmaker said he would use his post on the House Armed Services Committee to seek “action” on the disciplinary measure but did not specify what the action would entail.

The fallout also seems to have sold a lot of books. Lohmeier’s 230-pager is the top-seller in Amazon’s Military Policy and Communism & Socialism categories. And it’s ranked second overall, behind only Dr. Seuss’s “Oh, the Places You’ll Go!” (Amazon chief executive Jeff Bezos owns The Washington Post.) As of Sunday evening, it was listed as “temporarily out of stock.”