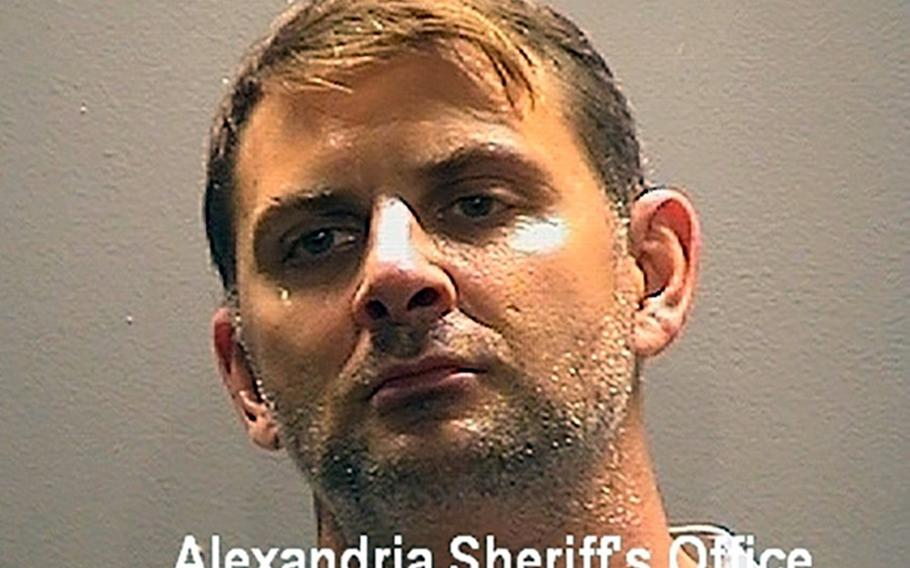 Federal prosecutors are seeking a 17-year prison sentence for a former Green Beret who pleaded guilty last year to providing classified information to Russian military intelligence for over a decade.

The recommendation was filed Friday in U.S. federal court in Virginia, following Peter Rafael Dzibinski Debbins’ guilty plea last November to a charge of participating in an espionage conspiracy with Russian agents from December 1996 to January 2011.

“Debbins, who has family ties to Russia, committed the offense for primarily ideological reasons: he considered himself a ‘loyal son’ of Russia and believed that America needed to be ‘cut down to size,’” the court filing stated.

Debbins’ lawyer asked the court for leniency in a separate filing, describing his client as a man with psychological pathologies who felt trapped by circumstances, including secret same-sex attraction that he feared the Russians might use against him to ruin his Army career during the era of “don’t ask, don’t tell.”

The 46-year-old, whose mother was born in the Soviet Union, began his relationship with agents of the Main Intelligence Directorate of the General Staff, known as the GRU, while still an ROTC cadet at the University of Minnesota on an exchange program in Russia.

Two years earlier, he’d traveled to Russia for the first time and met his wife, whose father was a colonel in the Russian air force. They married in late 1997, a few months after Debbins earned his reserve commission in the Army.

His spying spanned the length of his active-duty service, from 1998 to 2005, including two years he served as a captain with the Germany-based 10th Special Forces Group, prosecutors said. He didn’t disclose his contacts with the GRU for nearly a quarter century, until after he failed a polygraph as part of a security clearance reinvestigation two years ago.

He admitted to providing the Russians with information about units he served with in South Korea and Louisiana, as well as a deployment with Special Forces in the former Soviet republics of Azerbaijan and Georgia, though in a letter to the judge he said he mistakenly believed much of that information was already public.

He also provided information about six of his former team members and an intelligence official for Russian agents to use in deciding whether to try to recruit them, disclosures that jeopardized U.S. national security and the safety of service members, prosecutors said.

Debbins left the Army in 2005 after being removed from command and having his security clearance suspended for violating protocols while in Azerbaijan.

He worked as an intelligence contractor from 2011 to 2019, where he had access to highly classified material. He applied for several positions at the CIA, National Security Agency and Defense Intelligence Agency, prosecutors said.

Debbins told the judge he sought intelligence work out of hatred for the Russian government and a desire to force it to change through outside pressure. But in 2014 he “embraced an occult belief system in which I believed I was my own God, and thought I could conform to my will,” he wrote.

“I created an imaginary advisory council of current and historical figures to guide and assist me,” he wrote. “Instead of changing Russia … I descended into insanity unable to distinguish between reality and fantasy.”

The maximum sentence for the espionage charge is life in prison and a $250,000 fine. The government’s recommendation is on the lower end of sentencing guidelines, the prosecution said, owing to his “early acceptance of responsibility.”

But the sentence still “reflects the seriousness of the offense” and sends a “clear deterrent message to other servicemembers” who might consider betraying their country, prosecutors said.