The Army in Europe is lifting some restrictions on housing allowances. But Big Army might add new ones. 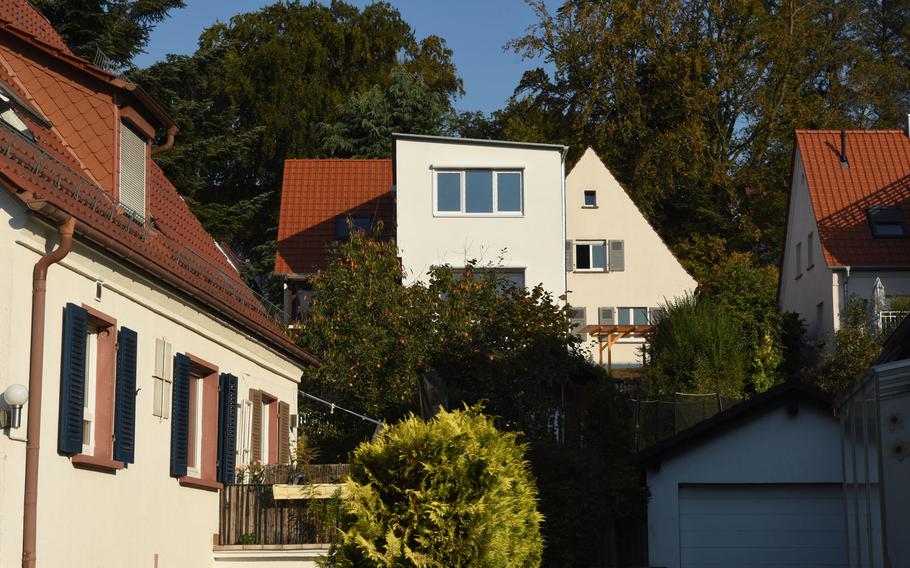 Buy Photo
U.S. Army Europe has introduced a new policy that allows more flexibility in how housing allowances are used by civilian employees, but the modifications designed to boost worker morale could be on a collision course with a Department of Army review that proposes more restrictions. (Jennifer Svan/Stars and Stripes)

U.S. Army Europe’s revised policy to allow more flexible housing allowances for civilian employees could be on a collision course with a Department of the Army review that seeks to add more restrictions.

USAREUR’s new policy, which went into effect this month, eliminates restrictions imposed last year, including one that sharply limited the use of housing allowances for home purchases and mortgage payments.

But USAREUR’s rules, which went into effect Sept. 6, are at odds with a larger Army review calling for curbs on living quarters allowance, known as LQA.

An Aug. 29 final draft version of the Army’s proposed LQA policy, obtained by Stars and Stripes, eliminates any new use of LQA for personally owned homes. Civilians already using LQA for a home they own could continue to do so.

The Department of the Army’s LQA proposal isn’t final and USAREUR said it was providing input to the service’s leadership.

“We are aware of the draft Army regulation covering LQA. The internal document is currently being staffed throughout the Army,” USAREUR spokeswoman Beth Clemons said in a statement. “US Army Europe G1 will provide input through the Army staffing channels, as we do for many proposed policies and regulations each year. Our current LQA regulation is in line with current DoD policy.”

Some civilian workers said they feel confused and under siege because of abrupt changes in regulations that add new restrictions. Those come on top of last year’s federal tax cut bill, which removed a large tax exemption for civilians on overseas moves.

“Getting (General Schedule) civilians to serve overseas is going to be more difficult,” said an Army civilian worker based in Germany. “It already takes way too long to actually find and hire civilians.”

USAREUR’s new LQA rules were a revision to some unpopular changes made last year.

Among the policies abolished was a rule that LQA could be applied to new personally owned property only if a home was purchased within the first year of an employee’s overseas assignment. The rule made it far more likely that workers would remain renters.

“The responses received were overwhelming and reflected not only the mood of our civilian employees, but their day-to-day concerns about being part of the USAREUR team,” Cavoli wrote in a Sept. 4 memorandum.

He then issued directives that offered flexibility, the intent being “to enhance quality of life for our U.S. employees, which in turn will enhance our capability to accomplish our shared missions.”

The proposed Army restrictions link LQA to an existing rule that limits most civilian overseas assignments to five years.

If an employee gets a two-year extension beyond that, continuing LQA must be approved by the secretary of the Army or “by a delegated official no lower than at the major command or equivalent.”

Beyond seven years, approval is required from the secretary of the Army or from a delegated official no lower than the assistant secretary for manpower and reserve affairs, the proposal says. Nonappropriated-fund Army civilians are exempt from the five-year rule restrictions.

USAREUR’s new regulation has restored certain benefits, such as the pooling of housing allowances by two LQA-eligible employees. The policy also eliminates a rule that employees with five or more years of overseas competitive service lose LQA unless their service is interrupted by at least two years in the U.S.

“Also deleted is the requirement to make term employees (jobs with a designated time limit) ineligible for LQA when reconverted to permanent employment,” according to the USAREUR rule.

For decades, LQA has been used as a recruiting incentive, helping to attract U.S. workers to posts overseas, where salaries have generally been lower and costs of living frequently higher.

Critics of the allowances have said the payments are too generous and costly. Not all overseas civilians receive LQA. Eligibility is established by State Department regulations.

Housing allowances vary but generally range from $20,000 to $50,000 per year, depending on location, pay grade and rental choices. A 2015 Government Accountability Office report said the Defense Department spends about $504 million on LQA for 16,500 civilian employees overseas.