John Brown and his stand at Harpers Ferry

Many say the first battle of the Civil War was in South Carolina at Fort Sumter in April of 1861. But two years earlier — in what was then Harpers Ferry, Virginia — a rebellion led by 59-year-old John Brown, could have quite possibly led to the South’s secession and start of a war. 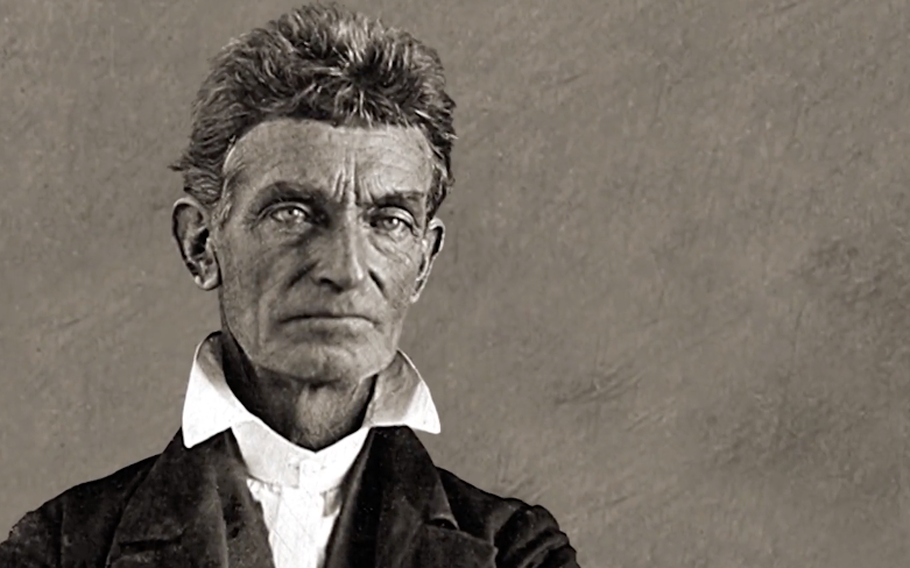 Anti-slavery abolitionist John Brown, who was often referred to as “The Old Man,” was hung for treason for for his raid on the U.S. Armory at Harpers Ferry on Dec. 2, 1859. (Library of Congress)